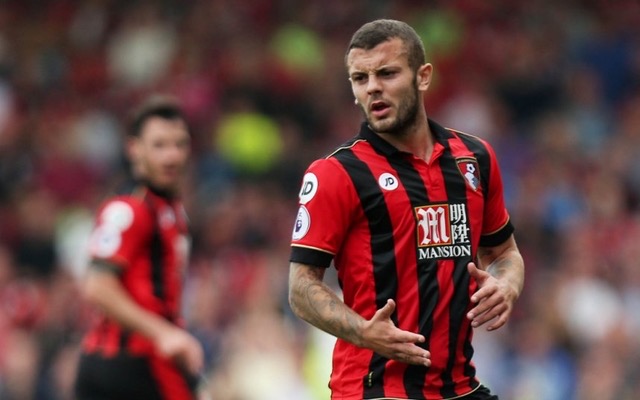 Bournemouth today have sensationally announced the return of the former Arsenal and West Ham midfielder Jack Wiltshire to the club.

Wilshire was originally on loan at the club from Arsenal back in the 2016-17 season playing 27 times for Eddie Howe’s men.

Wilshere joins Bournemouth on a deal until the end of the season after training with the Cherries to maintain his fitness after being released by West Ham back in the summer.

Speaking to the clubs website he said “It feels great to be back and I can’t wait to get started,” Wilshere told afcbTV.

“From the minute I walked through the door three weeks ago, it felt natural and like I had never been away.

“I know a lot of the players and staff here and I’m pleased they allowed me to train initially, and then it just went from, there.

“I’ve been impressed by the coaching staff, the way they work and the ambitions of the club to get back in the Premier League.

“We all share the same ambitions and I’m looking forward to playing my part in helping achieve those.”