Wigan to appeal against 12 point deduction 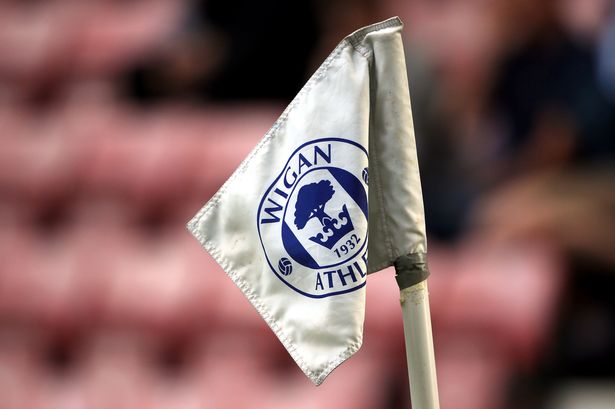 Wigan Athletic administrator Gerald Krasner has said the club have appealed against their 12-point deduction for going into administration.

The Latics were placed in administration on 1 July, not long after the club ownership changed to the Hong Kong based owners.

The Football League said the punishment would apply this season if Wigan avoided relegation or next season if the Latics were to go down.

“The only grounds we have for this is ‘force majeure’. My reading of it is, that applied to anything outside what we could have expected,” said Krasner.

“This situation was totally unexpected, so we believe this case applies.”

Krasner also said he was “very confident” the club would be able to finish the season, but added: “I’m slightly less confident but still optimistic that we’ll get a sale through. It’s early days but it’s going in the right direction.”

Wigan are due to play QPR at the DW Stadium tonight (Wednesday) knowing their Championship status is now very much in the balance.

A 12-point penalty would send them to the bottom of the table. Wigan, who are 16th, are six points above the relegation zone with five games to play.

Wigan are also facing the possibility of another points deduction of up to 15 points should any new owner fail to pay 25% of the money owed to non-football creditors.

Has anything gone wrong at Swansea this season?
Wycombe in unbelievable promotion