Wigan Athletic’s Antonee Robinson on the cusp of joining Fulham 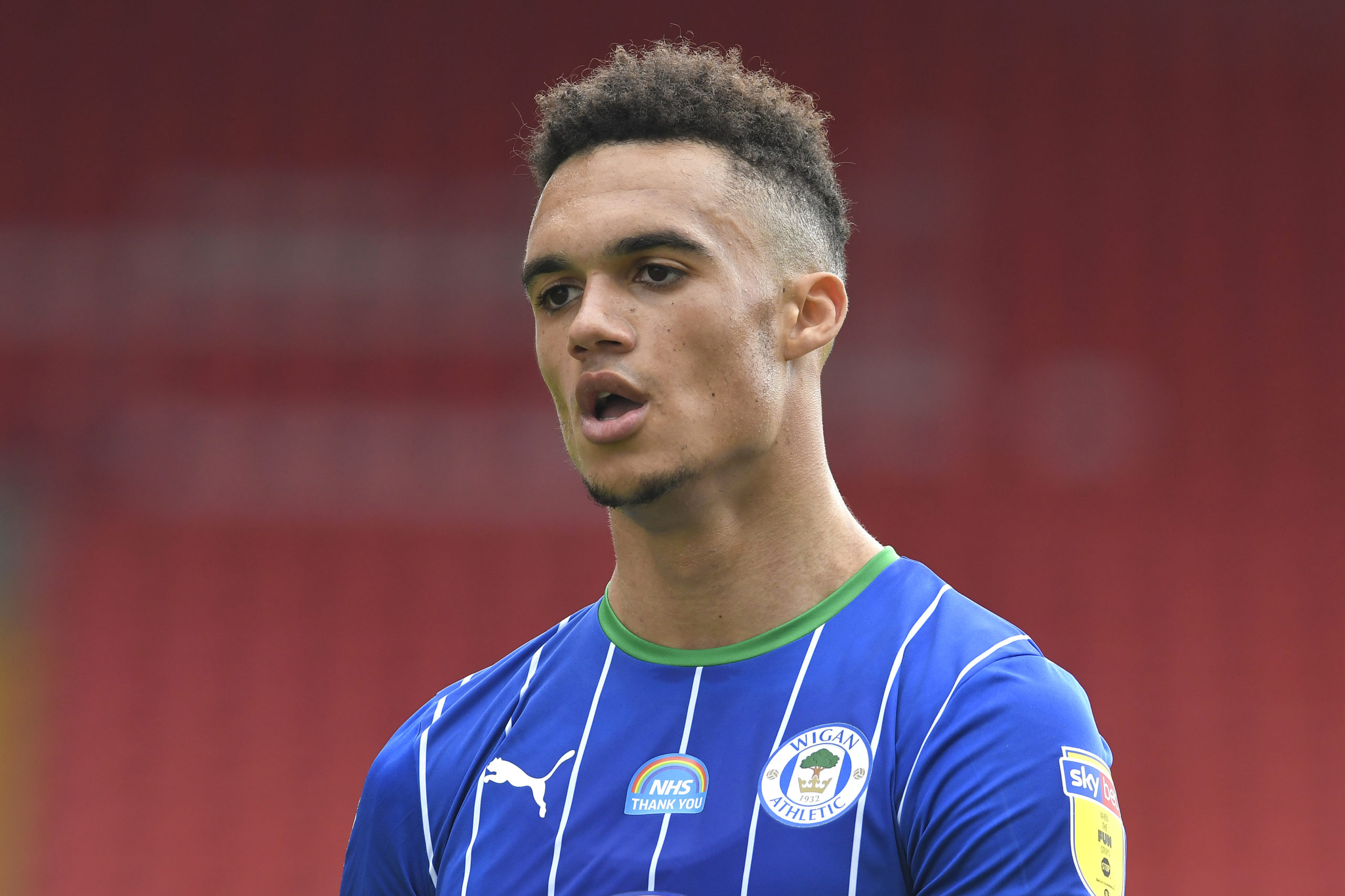 The 23-year-old parted ways with the Toffees to join the Latics on a permanent basis last summer after impressing on a season-long loan for the club during the 2018/19 campaign.

Over the course of the season, he made 38 appearances for Paul Cook’s side in the Championship and the last of those outings came against Fulham in the final matchday which ended in a 1-1 draw.

The result saw the Latics relegated to the third tier of English football after they were deducted 12 points for entering administration. A subsequent appeal made to the EFL was unsuccessful.

Robinson has since been available for only £1.9m due to the relegation release clause on his contract and it appears that Steve Parker’s side have won the race to sign him.

Sheffield United and West Bromwich Albion were initially linked with the former Everton graduate and the former seemed to be leading the pursuit of his services.

However, the Cottagers and Toffees jumped ahead of them in the race by offering a better financial package and Robinson has reportedly turned down a return to Goodison Park in favour of the newly-promoted side.

The United States international failed to make a single competitive appearance for the Toffees after graduating through their youth system and he has now rejected a reunion.

Fulham are prepared to hand Robinson £50,000-a-week in wages on joining them and that is a significant rise on his current weekly salary of just £5,000-a-week at the Latics.

Should he successfully sign for the club, he may initially have to play second fiddle to Joe Bryan, who should command the left-back position after his Championship play-off final heroics.

Bryan scored a brace in the 2-1 win over Brentford which ensured the Cottagers return to the Premier League at the first time of asking and he should be expected to feature ahead of Robinson.

Meanwhile, Robinson could have quite easily been playing in the Serie A with European giants AC Milan. The left-back was on the cusp of joining them in January before an irregular heart rhythm denied him the move.

The Rossoneri have not revived their interest in his services, but Robinson should be excited with the prospect of playing Premier League football for the first time in his career.