Why Blackburn was the perfect move for Liverpool’s Harvey Elliott 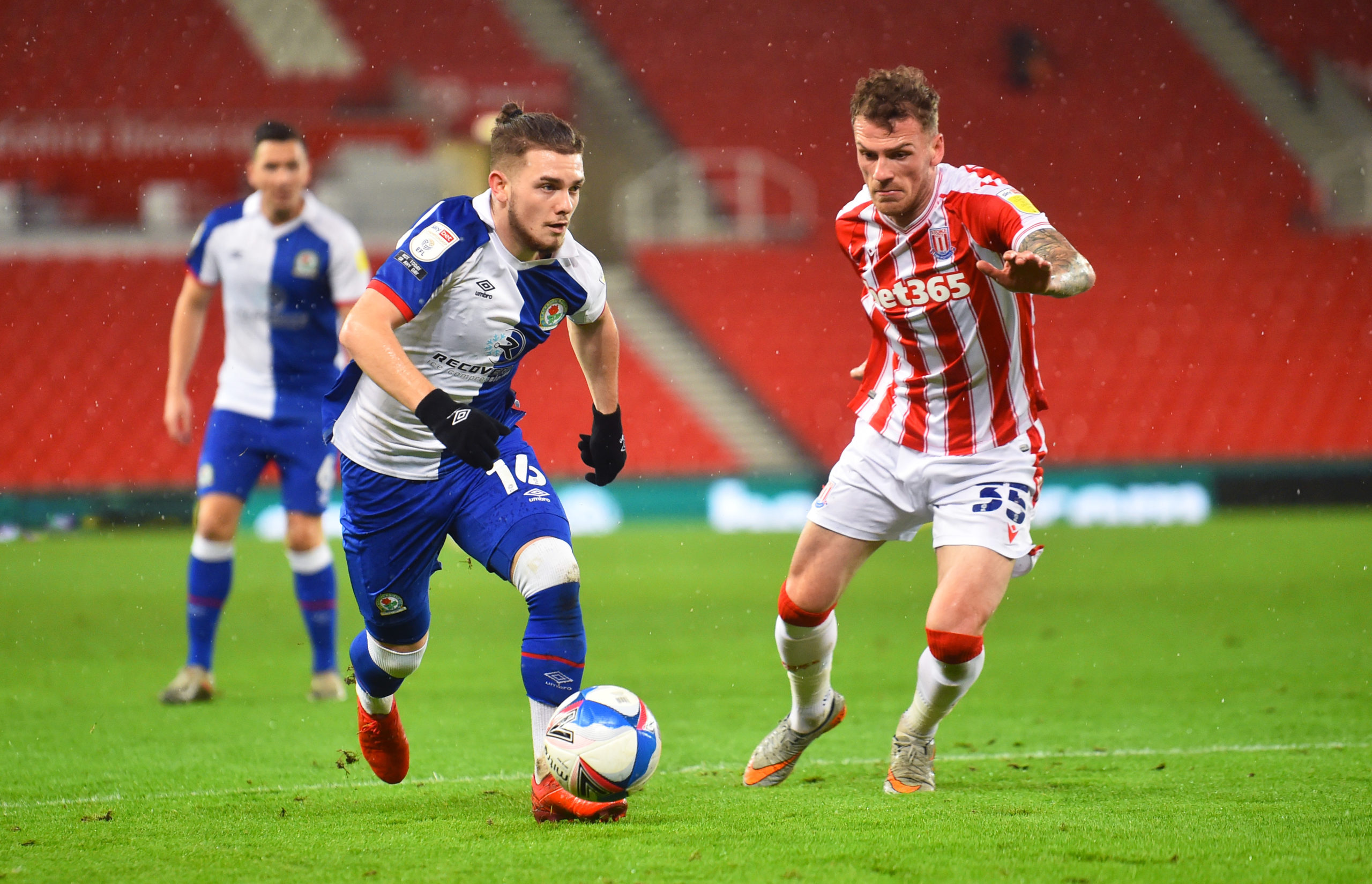 Liverpool are planning to integrate Harvey Elliott into their first-team plans next season following his impressive Championship season on loan with Blackburn Rovers.

The youngster has been earning plenty of attention since arriving from Fulham in the summer of 2019 and he has certainly left a good impression on the Reds’ faithful this term.

Still only 17, Elliott has earned valuable experience with the Rovers with 25 league appearances to his name. He has registered four goals alongside nine assists. No one in the division has managed more assists than him.

The teenager has not been consistent enough which is justifiable for his age but there have been plenty of positives with one of them being his influence in the lead-up of goals.

Elliott has managed 1.8 chances per game and only five players have done better. Out of those five, the youngest is fellow Liverpool teammate Harry Wilson, who is more than five years elder to Elliott.

Wilson has vast experience having played for the likes of Hull City, Derby County and Bournemouth prior to the loan move to Cardiff City and that makes Elliott’s chance creation a whole lot impressive.

The Rovers are not competing for top-flight promotion unlike Brentford, Norwich City, Swansea City among others, but they have laid the platform for Elliott to prove his credentials without any expectations on his shoulders.

Ideally, the fans may have preferred Elliott playing for a promotion-chasing side in the top six, but the youngster may not have got the exposure to regular playing time unlike at Ewood Park.

Stats from Transfermarkt.com and Whoscored.com