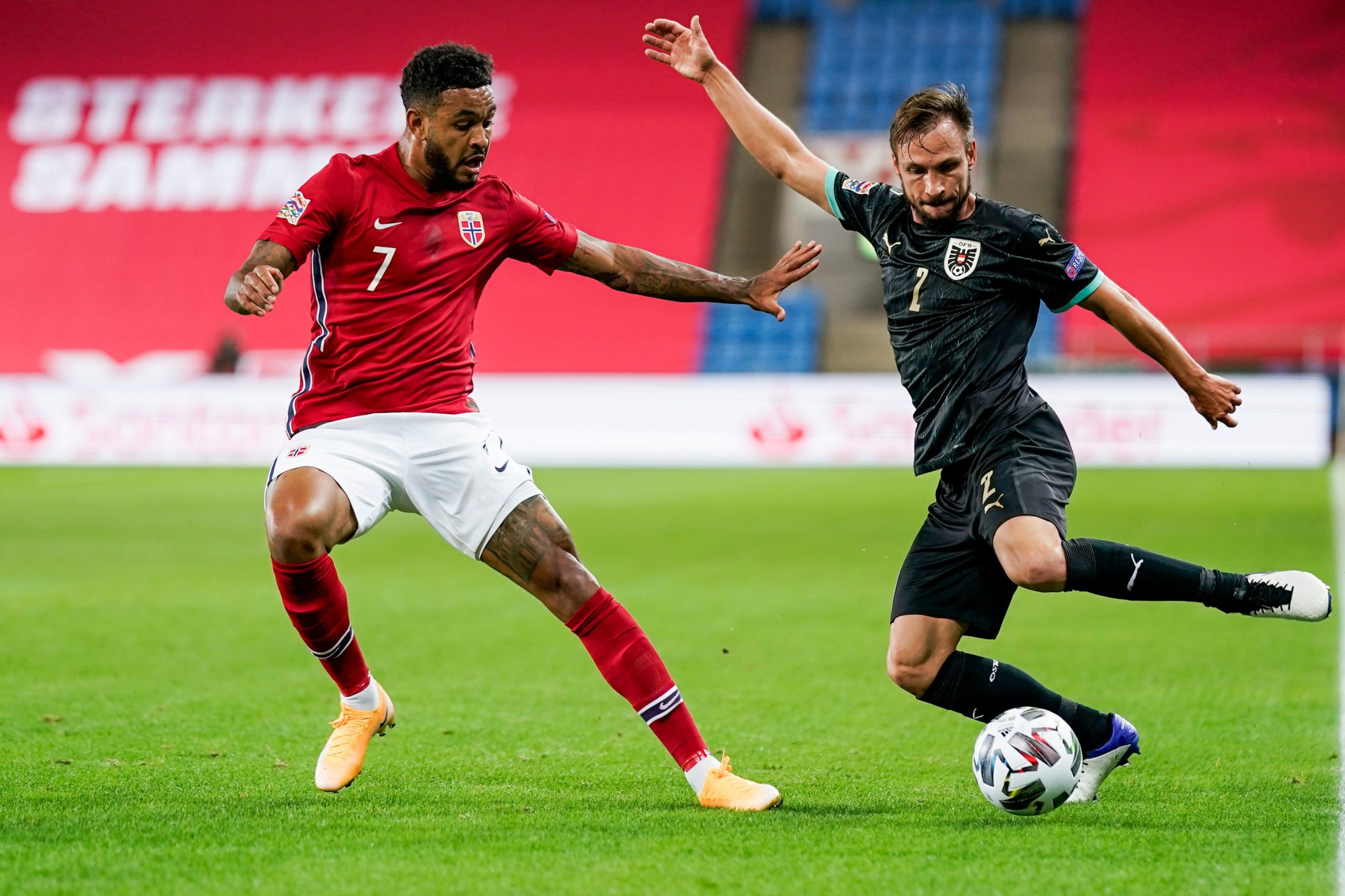 The Hammers have experienced a difficult summer and they have so far acquired just one new player in right-back Vladimir Coufal from Sparta Prague.

The east London outfit can no longer make signings from foreign teams or Premier League sides with the international transfer window having closed on Monday.

However, they are still permitted to pursue new players from EFL teams with a domestic-only window open until next Friday. Hence, they are on the look out for possible additions to their squad and King is reportedly on their radar.

David Moyes’ side have largely depended on Michail Antonio in the centre-forward role in 2020 and the 30-year-old has shown his worth with 11 goals and two assists in the Premier League.

He was in sensational form after the project restart last term with nine goals and two assists and that played a key role in the club avoiding relegation from the top-flight.

He has started the current campaign in good fashion with a couple of goals from four appearances, but Moyes is aware of the need for another quality goalscorer in the ranks.

Club-record signing Sebastien Haller has proved quite a disappointment with just three league goals since the turn of the year and King could be a quality addition to their ranks before the domestic transfer deadline.

The Norway international has vast Premier League experience and he has managed a decent tally of 50 goals from 171 outings. On top of this, he has also been a creative presence with 17 assists.

King is eager to make his comeback to the top-flight over the coming days and it remains to be seen whether the Hammers are willing to meet the £18m price tag set by the Cherries.

The south Coast outfit have lost a number of key players since their drop from the Premier League. The likes of Nathan Ake, Aaron Ramsdale, Callum Wilson have been sold while Ryan Fraser left earlier in July after deciding against renewing his contract.

That has not hampered them, however, as they have remained unbeaten after four Championship outings and are currently third on the table with 10 points on the board.

King has played only 23 minutes for the Cherries in the second tier. He missed their recent 3-1 victory over Coventry City after informing the club’s doctor that he had a migraine.

Week One: Team of the week
Wilshire returns to Bournemouth