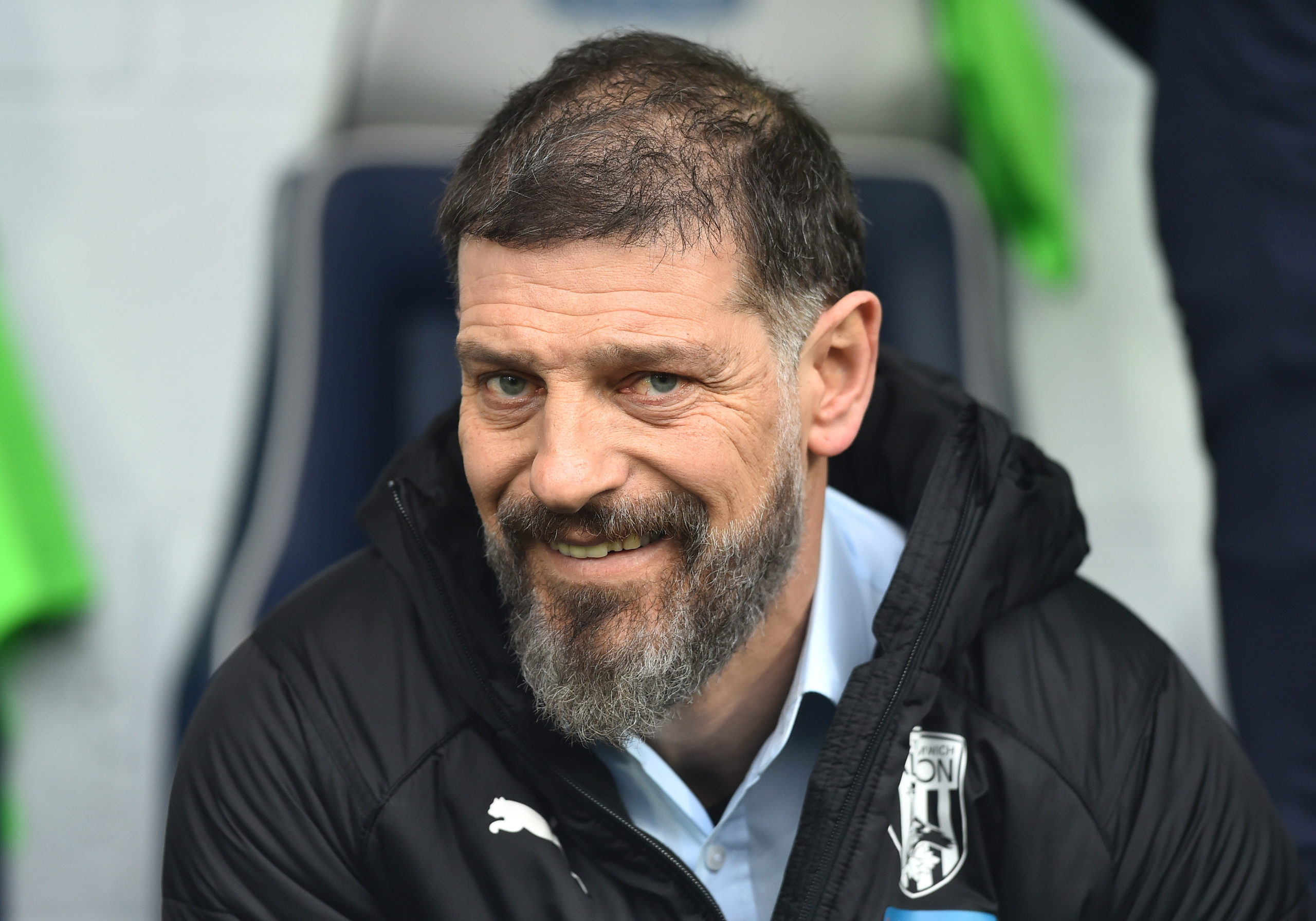 West Bromwich Albion manager Slaven Bilic is relishing the competition at the top of the Championship as the club seek to secure promotion to the top-flight next season.

The Baggies returned to competitive action after the COVID-19 break last weekend with a 0-0 draw against Birmingham City in the west Midlands derby, but they were still able to leapfrog Leeds United to the top spot on goal difference after Marcelo Bielsa’s side suffered a 2-0 defeat at Cardiff City.

At the present point of time, both West Brom and Leeds have a seven and eight-point advantage over Fulham and Brentford respectively and they are in a good position to clinch the automatic promotion places with seven games to play.

The west London duo could make up ground in the upcoming matchday, but Bilic is pleased with the current position and is looking forward to the challenge ahead for the Baggies as they aim to return to the Premier League after a two-year wait.

“The negative thing about being first or second is there’s an element of people wondering ‘Are Leeds and us going to bottle it?’ That applies to Fulham and Brentford too, but they are hoping that happens,” He told in a press conference.

“They would rather be in our position. It’s better to be where we are. Is it difficult? Of course it’s difficult. You can crumble, but if you’re together that’s a big thing. I wouldn’t swap with any one of them.”

The Championship leaders are scheduled to face Brentford away from home on Friday night while Leeds are expected to host Fulham at Elland Road on Saturday afternoon.

Brentford and Fulham could go within five and four points respectively off the second spot with victories, but defeats, on the other hand, could potentially end their bid for automatic promotion.

Bilic will certainly be hoping for the latter to happen such that his club can move 10 points clear of the third-placed team. Since their top-flight relegation in 2018, the Baggies have faced Brentford on three occasions, picking up two draws and one win.