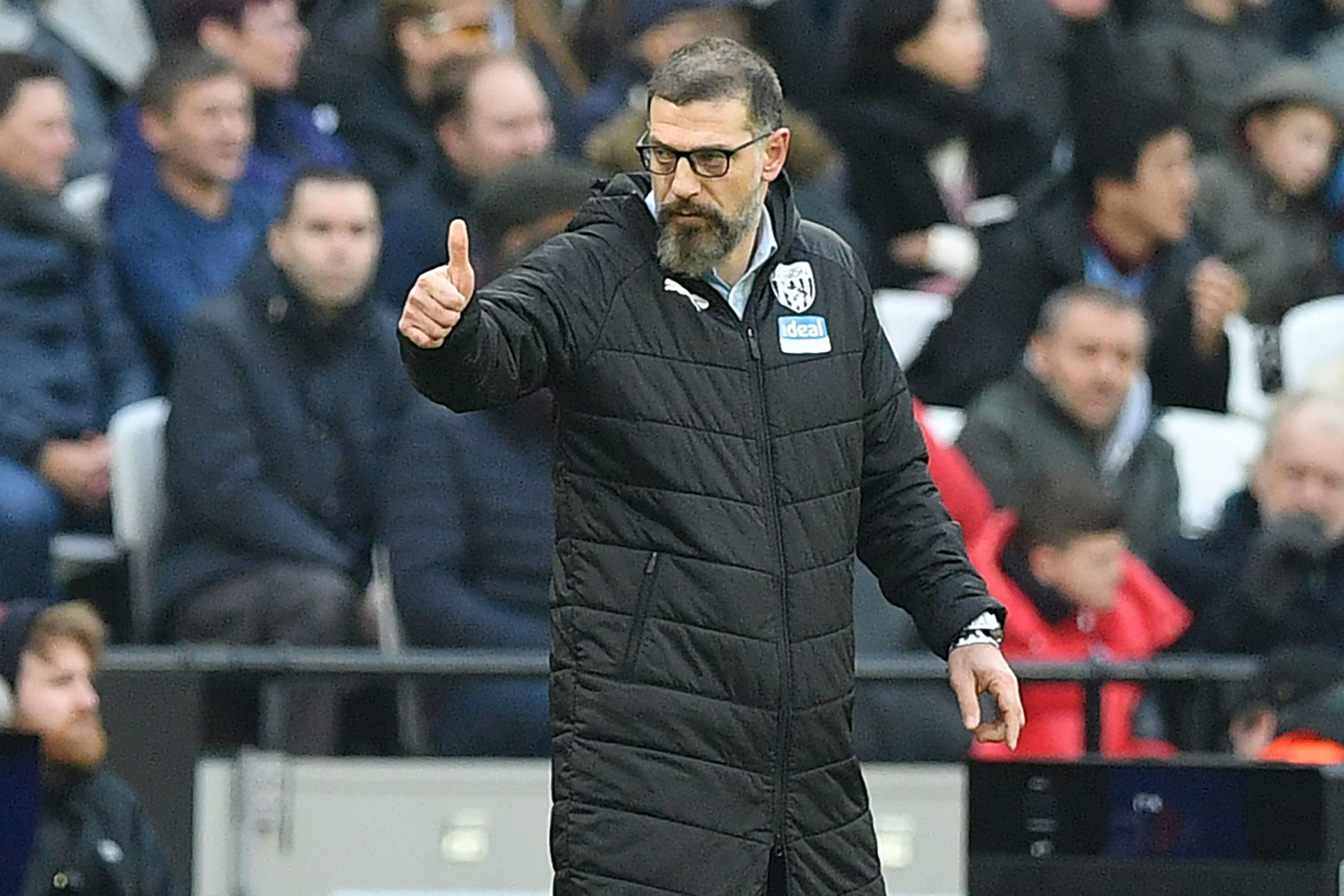 West Bromwich Albion manager Slaven Bilic will be able to depend on the services of both Grady Diangana and Ahmed Hegazi when the Championship season resumes later this month.

The west Midlands outfit are currently one point behind Leeds United on the table and they are well placed in the quest for automatic promotion with a six-point advantage over Fulham, who are in the third spot.

Still, their top-flight return is far from assured with another nine games remaining in the regular season and Bilic will want his side to restart their season on a strong note after a three-month break due to the coronavirus pandemic.

According to West Bromwich Albion correspondent Joseph Chapman, the Baggies have benefitted from the league’s suspension and they will welcome the return of Diangana and Hegazi to the mix after the recovery from their respective hamstring issues.

He told Leeds Live: “Like many clubs during the suspension of the campaign, the unforeseen break between matches has worked in Albion’s favour when it comes to the injury front.”

“Two key players were missing prior to lockdown – they being Grady Diangana, a revelation during his loan from West Ham, and Ahmed Hegazi, who had forced his way into the starting XI.”

Diangana is currently on a season-long loan from Premier League side West Ham United and he has proved a quality signing for the Baggies with five goals and six assists from 21 league appearances.

The 22-year-old initially picked up a hamstring injury in mid-December but he was quickly re-integrated into the squad following the turn of the year to help in the promotion pursuit.

However, that proved costly as the forward suffered a recurrence of the muscular problem and he missed nine-straight league games before the season was brought to a halt due to the COVID-19 threat.

Hegazi, on the other hand, has been in-and-out of the Baggies lineup this term, but he was able to reclaim a regular starting role prior to the injury setback at the beginning of March.

Both players could feature for the Baggies when they host Birmingham City in the west Midlands derby on Saturday. At present, Nathan Ferguson and Jonathan Leko are the only long-term absentees for the club after their respective knee surgeries.