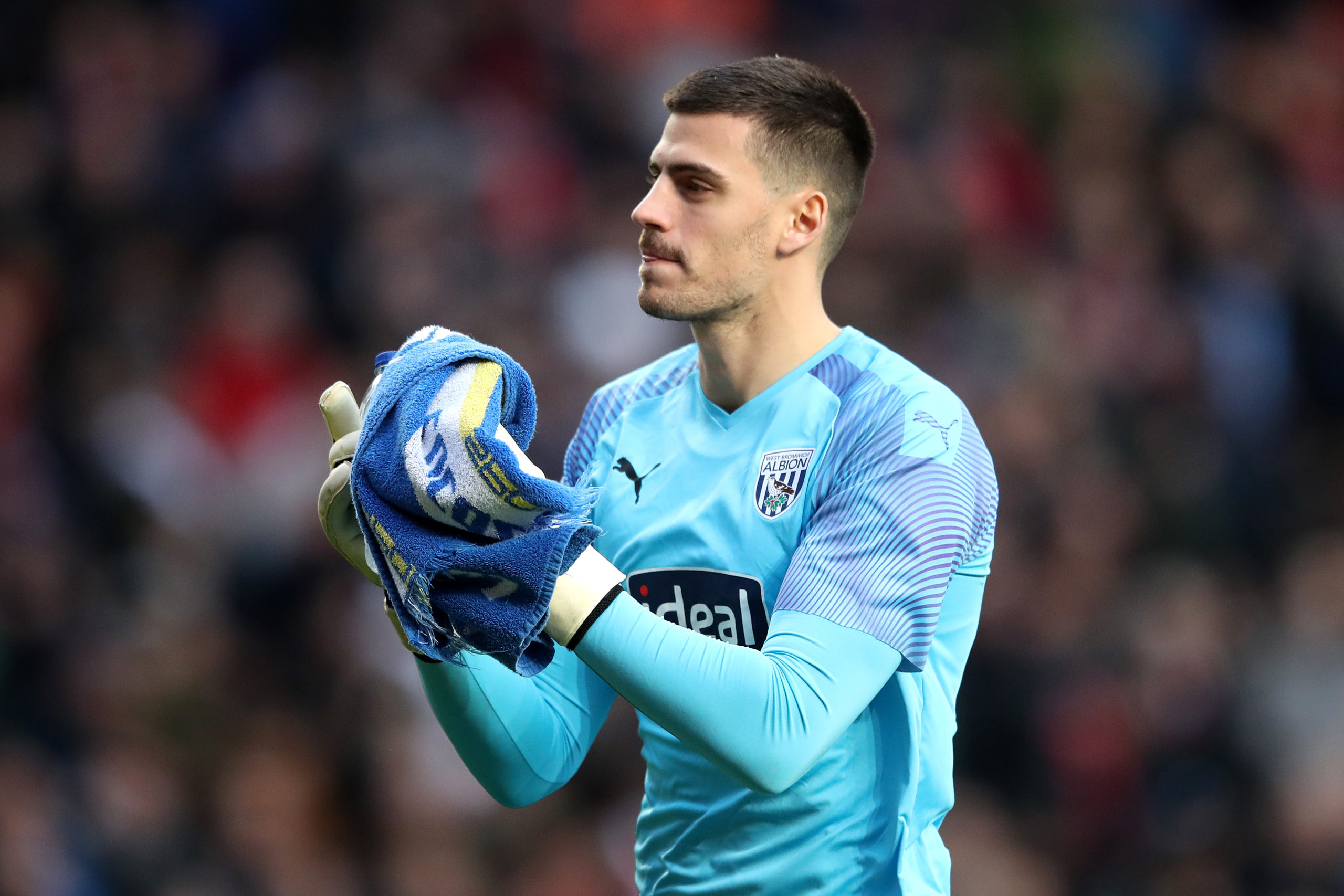 West Bromwich Albion goalkeeping duo Jonathan Bond and Ali Al-Habsi have been tipped to head for the exit door when their contracts expire at the end of the campaign.

The west Midlands outfit have depended on Sam Johnstone for the goalkeeping role in the Championship ever since his permanent move from Manchester United in the summer of 2018.

The 27-year-old’s consistency and regularity in goal has not offered either Bond or Al-Habsi to feature between the sticks in the league and it appears that both of them could part ways with the club this summer.

According to The Express & Star, Bond could consider a fresh challenge away from the Baggies such that he can get the opportunity to secure regular first-team football.

The former Watford graduate joined the Baggies on a free transfer from Reading in the same transfer window as Johnstone, but he has been restricted to a back-up role.

He has been unable to make a single appearance in the second tier and has been limited to only seven outings in the Cup competitions, where a number of fringe and academy players have been offered playing time.

At the age of 27, he still has plenty of time left to revive his career and it remains to be seen whether he could be handed the chance to excel with any other Championship outfit.

Al-Habsi, on the other hand, joined Slaven Bilic’s side on a Bosman move in August 2019 following a two-year stint with Al-Hilal in the Saudi Professional League.

Unlike Bond, the former Oman international has not managed a single competitive appearance for the Baggies and he has made the bench for just three FA Cup ties over the course of the current season.

The ex-Wigan Athletic star will turn 39 by the end of the year and it is reported that he may hang up his boots rather than prolong his career with another outfit.

West Brom are currently second in the standings and they have a healthy six-point advantage over third-placed Fulham in the pursuit of the second automatic promotion spot.

With nine matches remaining, they are in a good position to secure a top-flight berth but everything will depend on how they perform when the season resumes later this month after a 12-week break due to the coronavirus pandemic.

Regardless of their league status, the Baggies may seek to pursue a new back-up goalkeeper, particularly if both Bond and Al-Habsi leave on free transfers when the ongoing season concludes.

The club are scheduled to host cross-town rivals Birmingham City in their first game of the season restart. They have won five of the previous six meetings against their west Midlands counterparts.