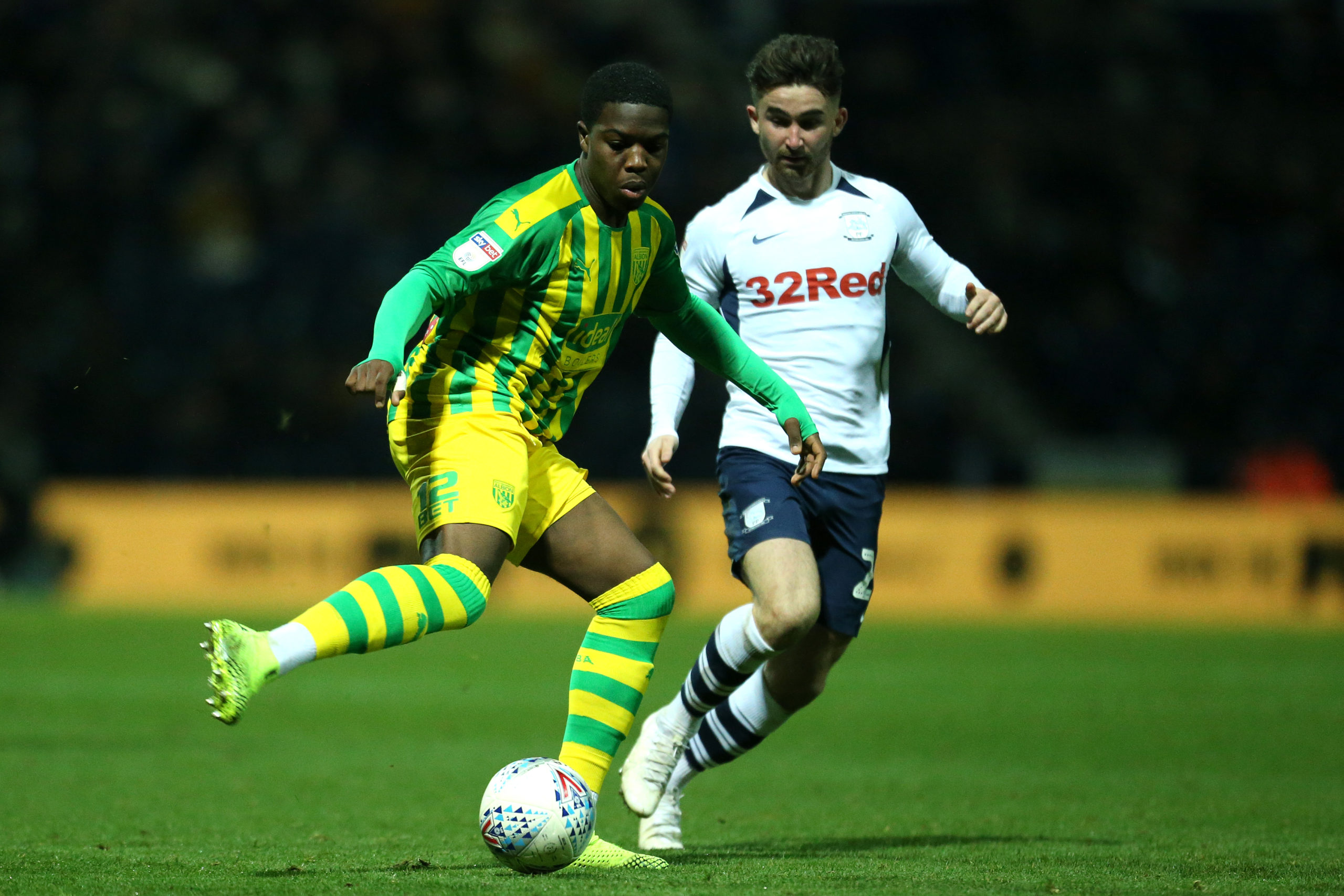 West Bromwich Albion defender Nathan Ferguson appears unlikely to feature for the club when the Championship season resumes after the coronavirus shutdown this month.

The 19-year-old was close to joining Crystal Palace during the winter transfer window, but the move fell through after a knee injury was discovered during his medical examination.

As a result, the versatile full-back underwent an operation at the beginning of February and it seems that he could officially leave the Baggies when his contract expires at the end of June.

In an Q&A session for The Athletic, Steve Madeley was asked about the prospect of Ferguson playing again for the Baggies this term. In his response, he indicated that the club graduate may not recover in time to turn out for the west Midlands outfit.

“I don’t envisage him being back from his knee surgery rehab in time to play any part anyway,” He told.

Ferguson made his debut for the Baggies at the beginning of the current season and he has since managed 21 appearances in the Championship under manager Slaven Bilic.

In his academy days, the teenager generally played at the heart of the backline, but he has been transformed into a regular full-back this term and has featured on either side of the central defenders.

The Championship season will resume after the coronavirus shutdown on June 20 and the Baggies are well placed in their promotion push in the second spot with a six-point advantage over Fulham.

The club are allowed to offer short-term extensions beyond June 30 to players either on loan or with expiring contracts, but ultimately, the decision would be left to the player.

Loanees Grady Diangana and Callum Robinson are expected to remain with the Baggies until the conclusion of the season, but it is unclear whether Ferguson will stay put.

The youngster may not return to the playing field for the Baggies for the rest of the campaign and there are suggestions that he could be tempted to accept the offer from Palace when his contract expires on June 30.

Palace are understood to have patched a good relationship with the player and his father during the negotiations in January and they are confident of landing the defender on a free transfer this summer.

The south London outfit are prepared to hand a £30,000-a-week contract to Ferguson and that presents an astronomical rise on his current £800-a-week salary at the Hawthorns.