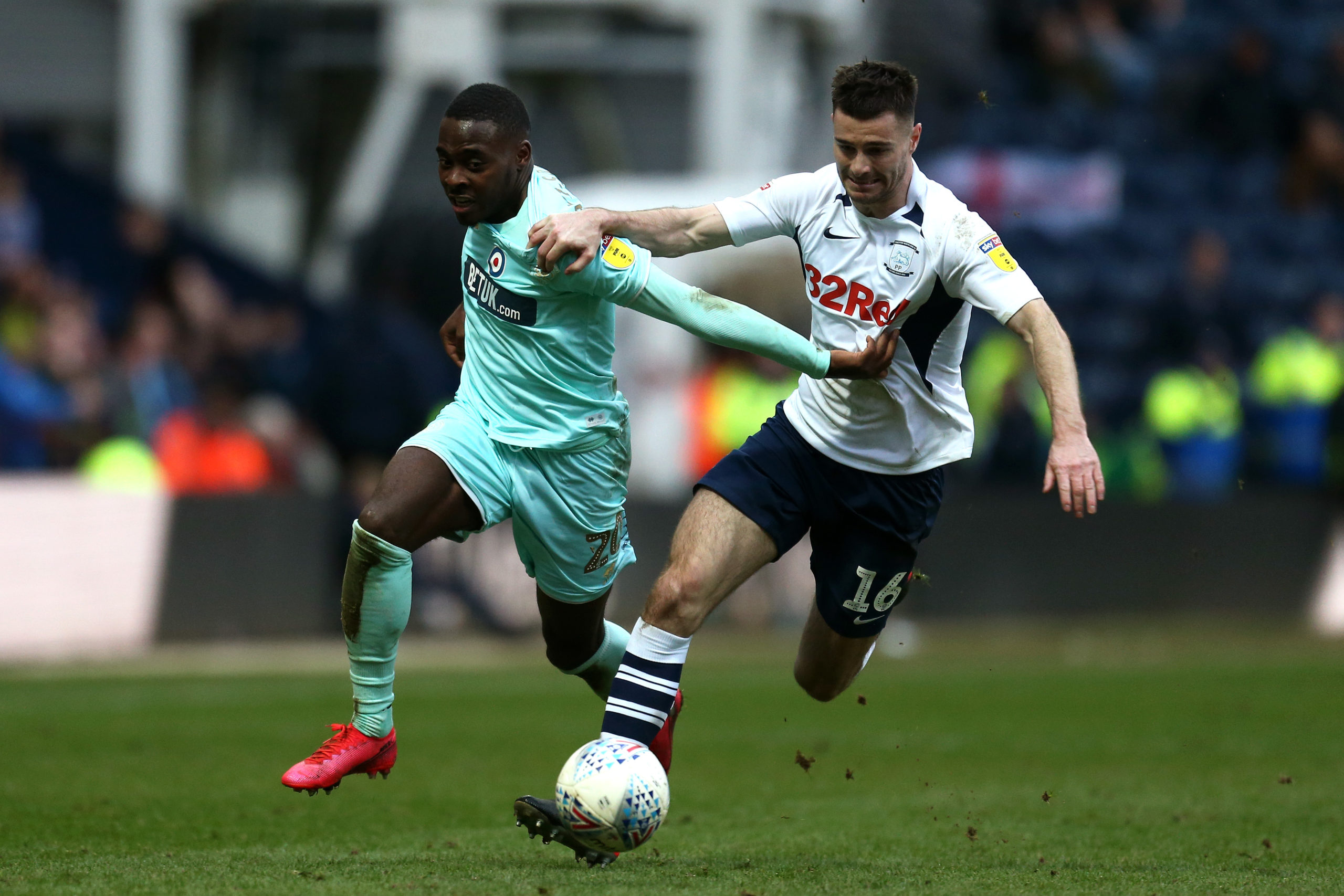 West Bromwich Albion could renew their interest in signing Bright Osayi-Samuel from Queens Park Rangers when the transfer window reopens during the summer.

The Baggies were fancied to sign the 22-year-old in January but their approach was knocked back by the Hoops because of their own promotion hopes.

However, the west London side could be compelled to sanction the winger’s sale during the summer as he has yet to renew his contract which expires in 13 months’ time.

According to The Express & Star, Slaven Bilic’s side are still interested in the wide attacker, who has bagged five goals and eight assists for the Hoops this season.

The west Midlands outfit will lose the services of Callum Robinson and Grady Diangana at the expiry of their loan contracts this summer and they are expected to return to their respective Premier League clubs.

Osayi-Samuel could be signed on a cut-price deal with his current contract situation but it is still unclear whether the Baggies will target the winger, if they are promoted to the Premier League.

The club are currently second on the Championship table with a six-point advantage over third-placed Fulham and that sees them in a good position to seal automatic promotion to the top-flight.

Meanwhile, Osayi-Samuel is also on the radar of West Ham United, Norwich City and Club Brugge. Brugge are reported to have recently failed with a £3m bid to land his signature.

While West Brom stand the chance of signing Osayi-Samuel for a seven-figure sum, it is likely that they could be involved in a bidding battle to land the former Blackpool graduate.