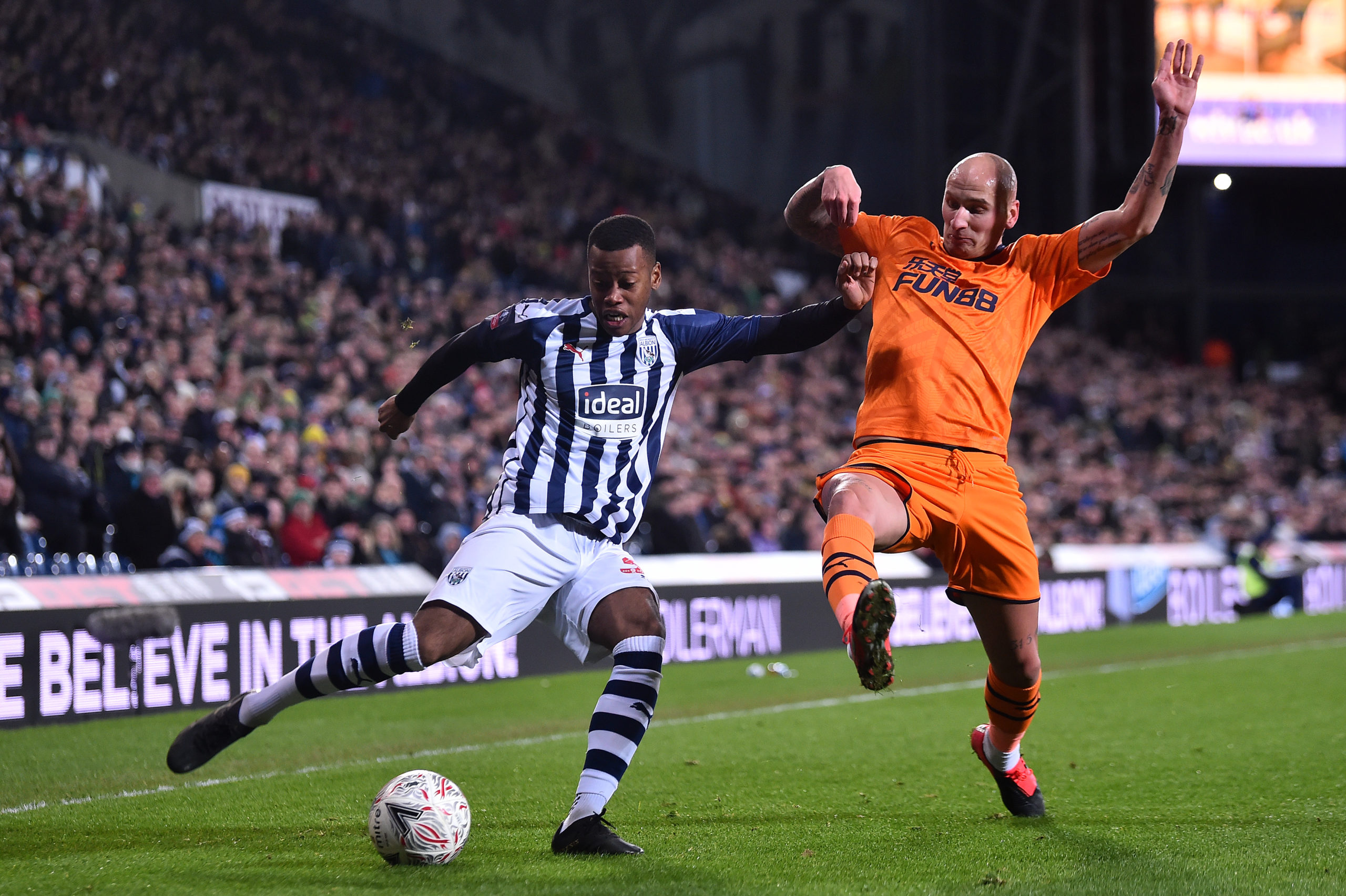 The 19-year-old made his debut for the Baggies at the beginning of 2019 but he has since struggled to break into the first-team squad with only four more appearances.

All of them have come through the FA Cup and that has contributed to the youngster’s reluctance to commit his long-term future to the west Midlands outfit.

Still, Slaven Bilic’s side have been in regular talks with the forward and his representative and Football Insider claims that they are close to making the breakthrough in the contract negotiations.

Tulloch, whose contract expires on June 30, has been on the radar of high-profile clubs such as Marseille, Rangers and Leganes in recent months but it appears that the Baggies will get an extension over the line.

Tulloch is capable of playing anywhere across the attack and his versatility could benefit the club in the long-run, should he become a regular with the first-team squad.

He has impressed for the development squad this term with nine goals and four assists from just 14 outings, but has been restricted to only three Cup appearances with the senior side where he has managed only 32 minutes.

With the Baggies chasing Premier League promotion, the youngster has not earned any playing time in the Championship, but he did make the matchday squad for a league game in February.

The Baggies are currently one point behind league leaders Leeds United, but most importantly, they have a six-point advantage over third-placed Fulham in the race for the second automatic promotion spot.

With another nine games to play, they are in a good position to seal their top-flight return, but everything may depend on their form when the season resumes after a lengthy break because of the COVID-19 shutdown.

Callum Robinson (Sheffield United) and Grady Diangana (West Ham United) are expected to return to their respective Premier League sides when his season-long loan deals expire at the end of the season and Tulloch will be hoping that paves the way for him to become a first-team regular.