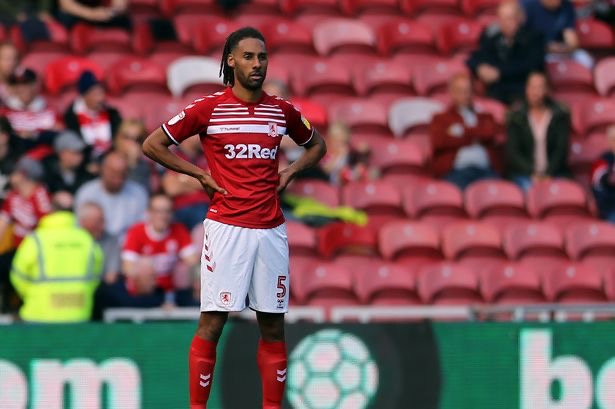 The 32-year-old also had a brief stints at Wigan Athletic and Derby County, and spent little over a season at Birmingham City too.

He was released by Boro last summer though and now a free agent, he’s dropped a massive hint that he’d be up for linking up with Pulis at Wednesday.

“I can still be at Championship level. The January window will get things moving before Christmas and, as fixtures come so quickly, clubs are going to need an injection of players.

“For what Tony Pulis has done for my career I will never say a bad word about him. If you do what he asks, you get rewarded and stay in his team. I’m sure he knows I’m available, I’m just not sure I’m a winger anymore!”

Shotton played for Pulis during his time at Stoke. He spent two seasons there before heading for Derby in 2014.

He made his name mainly with Middlesbrough playing over 80 times in the Championship for Boro and before that with Birmingham City. After three seasons at the Riverside, his contract was not renewed and is available immediately.

Shotton could be a solid addition for Wednesday; someone who Pulis knows and someone who knows the Championship, and Wednesday are in need of some more leadership at the back.