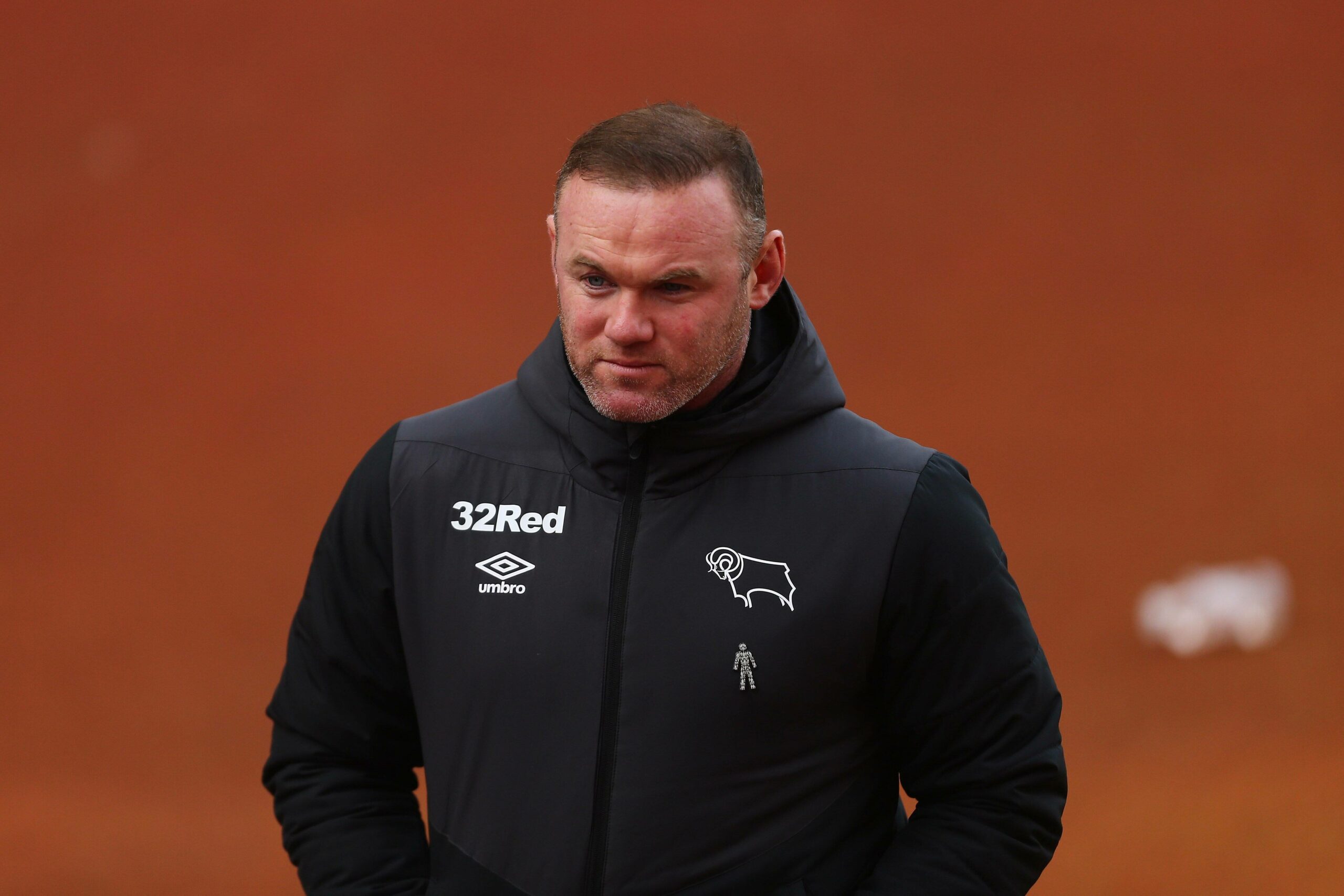 Rooney took charge as the permanent manager midway through the 2020/21 Championship season, and the club made positive progress during the first few matches under him.

However, they could not sustain the early momentum, and their form was dismal from March as they picked up only eight points from the final 14 league matches.

One of those points came in the dramatic 3-3 draw against Sheffield Wednesday on the final matchday, which was sufficient to keep them in the second tier ahead of Wycombe Wanderers.

The Rams could have a bigger summer ahead with Andre Wisdom and Curtis Davies out of contract while George Edmundson, Teden Mengi and Matt Clarke will leave after respective loan stints.

Cahill has vast experience in the Premier League, and he has proved a good addition for the Eagles for the past few seasons, registering 43 appearances in the top-flight.

The 35-year-old appears set for a new challenge, and he could be tempted to work under former England teammate Rooney. His experience would benefit the Rams, who are under transition.

Cahill has not played in the Championship since 2007/08, but he has the chance to prolong his career for a couple of seasons at least with the drop to the second tier.