Watford confirm injury boost for quartet, but duo expected to leave the club 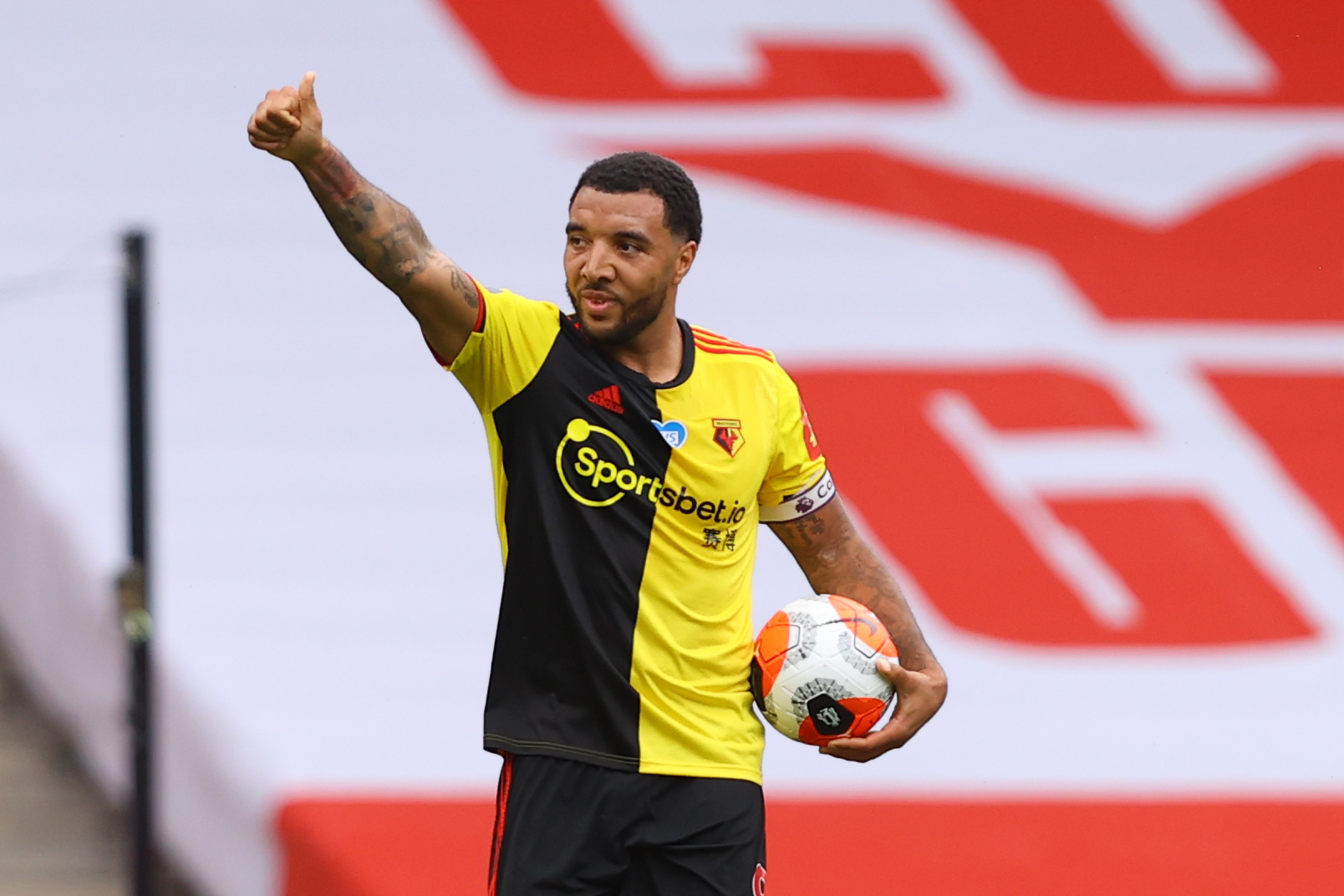 Watford have confirmed that club-captain Troy Deeney and Ismaila Sarr will be available for selection for the weekend’s Championship clash against Luton Town at Vicarage Road.

The Hornets have been hampered by numerous injury concerns since the start of the campaign, but they have still made a good start on their return to the second tier with four points from their opening two outings.

The club recently suffered a 3-1 defeat at Newport County in the third round of the EFL Cup, but the fans may not be overly disappointed with the outcome, given the matchday squad featured a majority of Under-23 players.

Ahead of Saturday’s early kick-off against Luton, it has been confirmed that both Deeney (knee) and Sarr (unknown) will be in contention to play their first games of the season after overcoming their respective injuries.

Meanwhile, Gerard Deulofeu (knee) and Danny Welbeck (unknown) are making good progress in their rehabilitation and are expected to resume first-team training in the near future.

However, Etienne Capoue and Roberto Pereyra are unlikely to play any part for the Hornets after officially handing in transfer requests to leave the club during the current transfer window.

The Hornets have prevented an exodus of players after their relegation from the Premier League last term. Abdoulaye Doucoure has been the only major exit for the club after he made the switch to Everton.

Things could change during the next few weeks with Capoue and Pereira set to pursue new challenges while there is still speculation over the futures of Deeney and Sarr, in particular.

Deeney has been loyal to the club for the past decade, but he is open to the prospect of returning to the Premier League, should the right offer come by. The Hornets won’t block his departure in such a situation.

His aerial presence and hold-up play upfront has been influential for the Hornets over the years, but the club have got themselves a short-term replacement with Glenn Murray joining them on loan earlier this month.

Sarr, who is their record signing, has also been fancied to return to the top-flight after bagging five goals and six assists in his debut season last term. Both Liverpool and Aston Villa have been credited with an interest.

Week One: Team of the week
Watford forward attracting interest from Manchester United