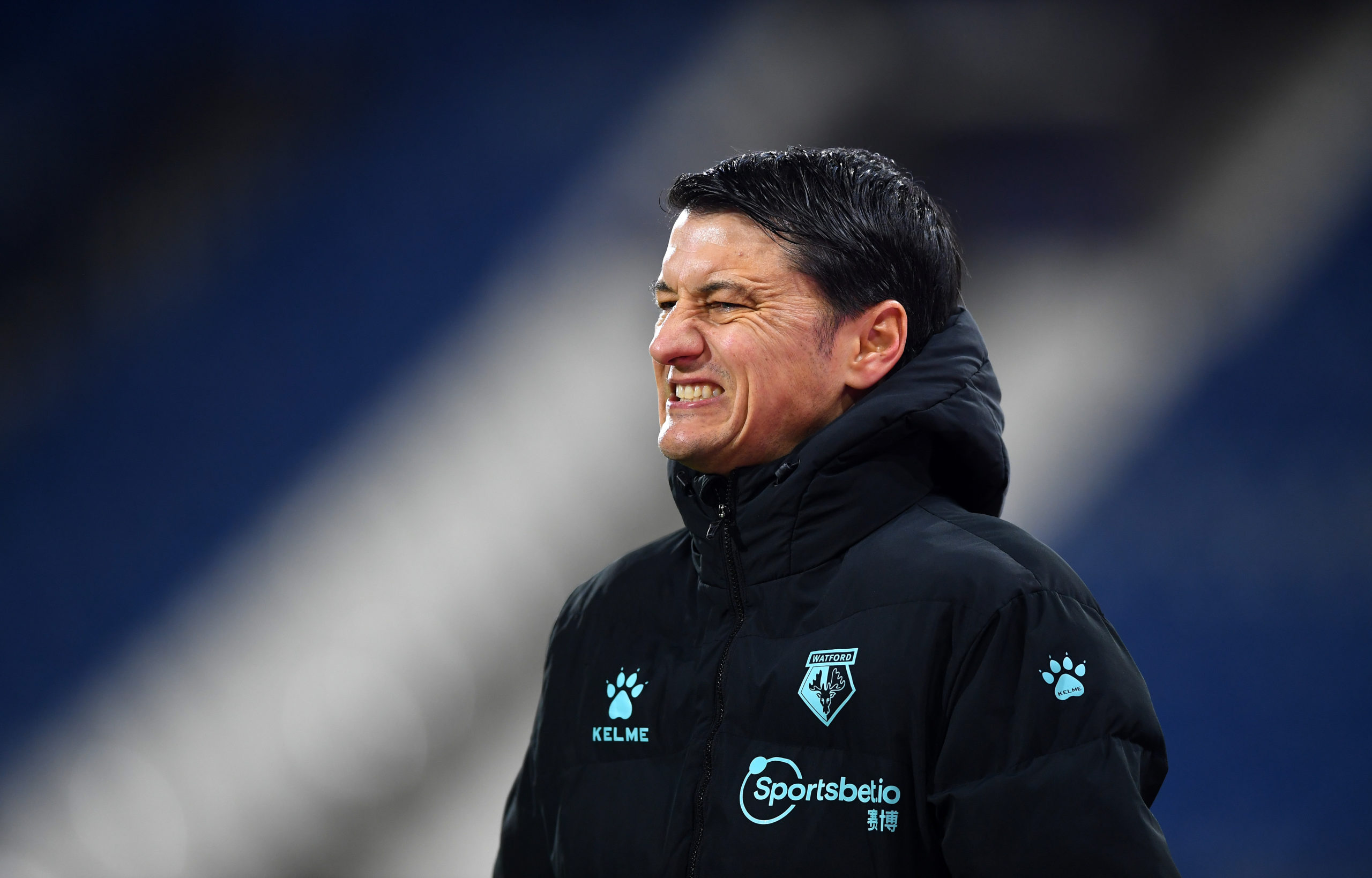 Watford have confirmed that they have parted ways with manager Vladimir Ivic following their 2-0 Championship defeat to Huddersfield Town on the road on Saturday.

The Serbian took charge of the Hornets following their relegation from the Premier League in August and he led them to nine wins, seven draws and four defeats in the second tier.

The club recently went winless for the second game on the bounce (draw and loss) after a disappointing display against the Terriers and that has proved the nail in the coffin for the 43-year-old.

The Hornets started the campaign as one of the favourites to secure automatic promotion to the top-flight, but they are currently fourth on the table with 34 points, four adrift of second-placed Bournemouth and nine behind table-toppers Norwich City.

While it is still not an alarming situation, the club have decided to dismiss Ivic from the head coach position. It is reported that his decision to axe Troy Deeney may have also played some part. The Serbian has become the fourth Hornets manager to face the sack since September 2019 after Javi Gracia, Quique Sanchez Flores and Nigel Pearson.

“Watford FC confirms the departure of head coach Vladimir Ivic with immediate effect. Ivic’s coaching staff will also be leaving Vicarage Road. The Hornets thank Ivic and his staff for their efforts this season and wish them well for future success elsewhere,” a statement on the club’s website read.

The Hornets will now be searching for their tenth manager in five years. Hayden Mullins has been the interim head coach on a couple of occasions in the past, but the 41-year-old is no longer at the helm after taking charge as the assistant to Steve Ball at League Two Colchester United in September.