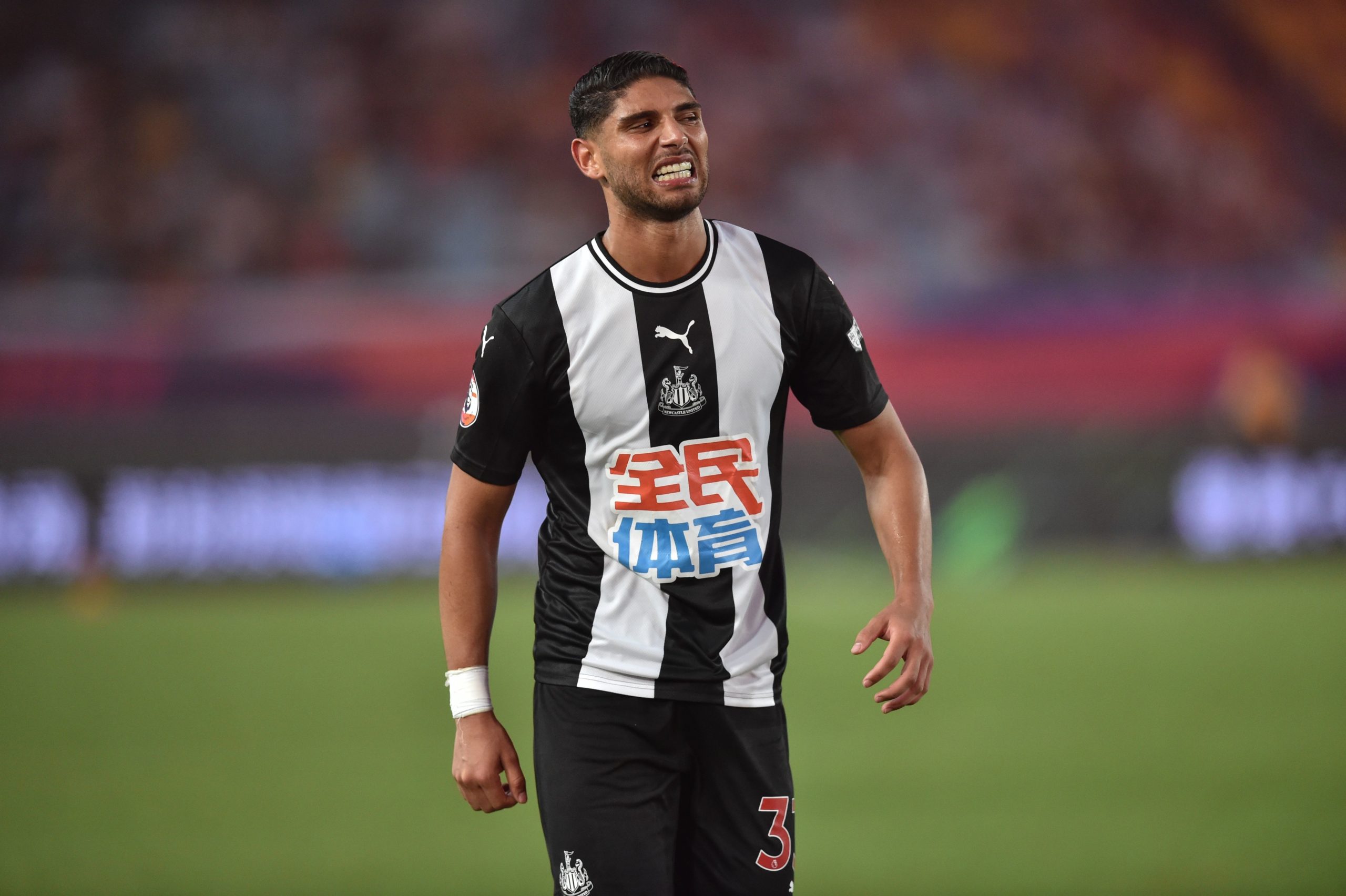 Watford have confirmed the signing of former Newcastle United defender Achraf Lazaar on a short-term deal until the end of the season.

The Moroccan made just nine appearances during his four-and-a-half year spell with the Magpies and he was released from his contract before the winter transfer deadline last month.

Lazaar, who can play as a left midfielder or left-back, could have his contract with the Hornets extended for another 12 months, should he impress during the backend of the Championship campaign.

The Hornets are currently on a three-match winless streak with two draws and one defeat. Owing to this, they have failed to capitalise on the recent poor run of results for Norwich City.

Norwich are currently occupying the second automatic promotion spot for the Premier League. They are seven points ahead of the Hornets after 28 games into the season.

Kiko Femenia, Jeremy Ngakia and Adam Masina have featured in the left-back position for the Hornets this term while Ken Sema has been preferred for the wing-back role.

Masina is currently the regular choice after recovering from a long-term tendon injury. Lazaar will be hoping to impress sufficiently over the next few months to earn another year on his contract.