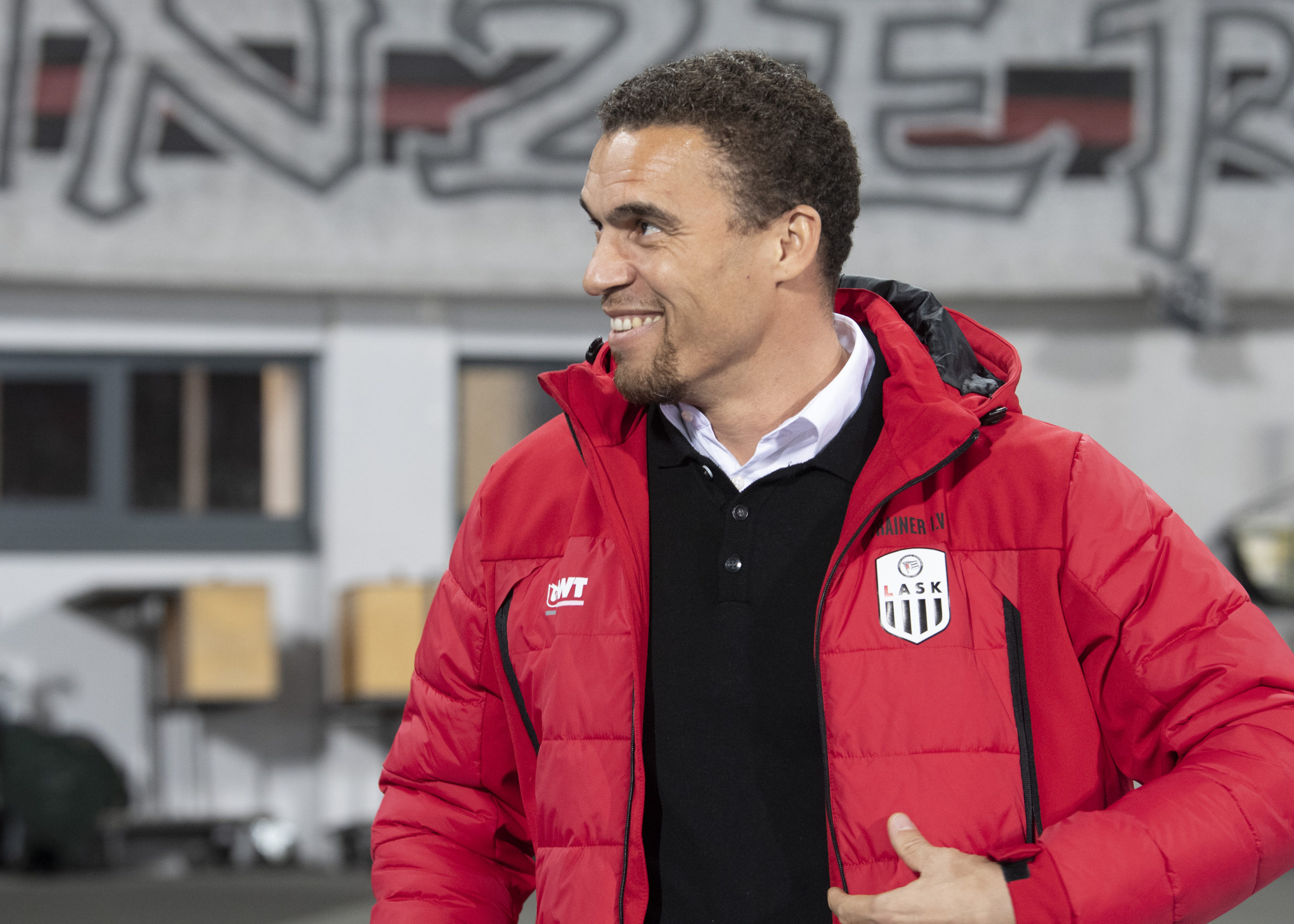 Struber was the club’s manager for a 11-month period and he helped them avoid relegation by the finest of margins as they beat promotion-chasing Brentford and Nottingham Forest in the final two matchdays.

Barnsley finished the campaign in the 21st spot after they benefitted from Wigan entering administration. The Latics were docked 12 points as a result and hence, were relegated to League One instead of the Oaks.

The south Yorkshire outfit have not been able to carry over the form into the 2020/21 season and they had picked up just one point from four matches prior to Struber’s departure to Major League Soccer.

Caretaker boss Adam Murray has done a credible job with Barnsley coming up with draws in successive games after the international break, but the club have still opted to go with someone with experience.

Ismael, who has previously managed the likes of Nuremburg, Wolfsburg, Apollon Smyrnis and LASK, has now been appointed as the new head coach on a three-year contract.

The former Crystal Palace midfielder is expected to watch tomorrow’s Championship game at Millwall on the stands and will officially start working with the first-team squad from Sunday.

Barnsley are placed 22nd in the league standings with three points, but they have played one game less than Derby County and Nottingham Forest above them, who have four and five points respectively.

Millwall have made a bright start to the season with 11 points on the board. Barnsley will still go into the game with optimism, considering they have won in their previous three league visits to The Den.

Stats from Transfermarkt.com and 11vs11.com