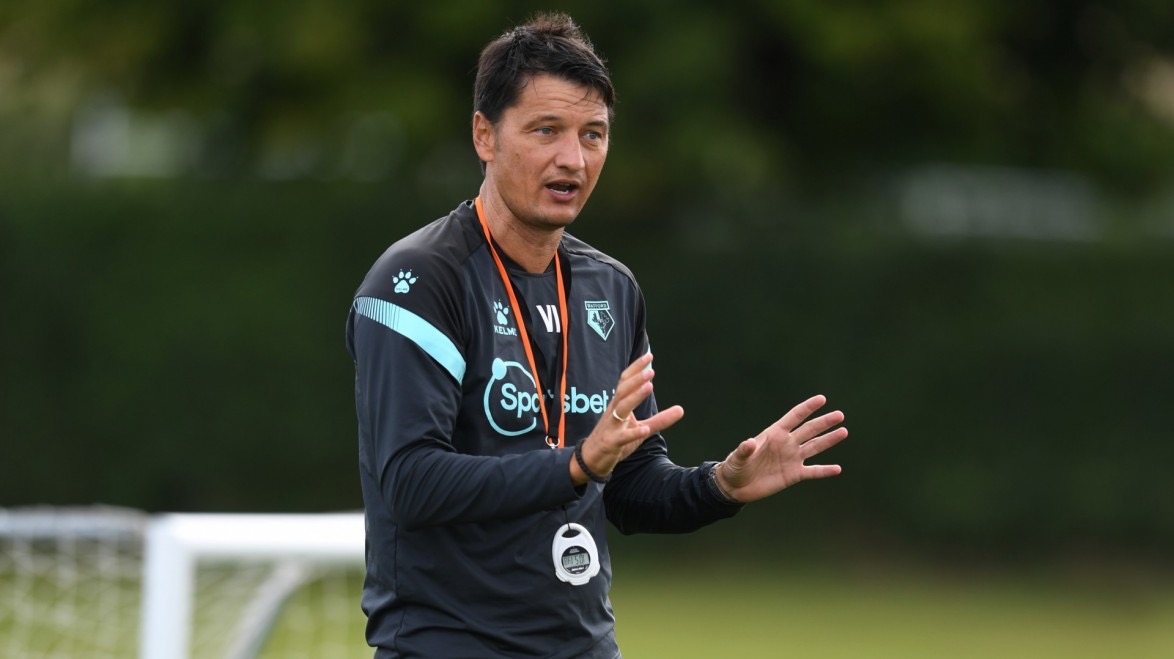 After the sacking of Vladimir Ivic by Watford the club are in the lookout for a new manager. In a statement Watford thanked Ivic and his coaching staff.

The Hornets thank Ivić and his staff for their efforts this season and wish them well for future success elsewhere.

So, who are the contenders to replace him?

Paul Cook has been out of work since leaving Wigan Athletic following their relegation to League One last season. He is an experienced Football League manger and did well with Chesterfield and Portsmouth before moving to Wigan. He would be the safe choice for Watford as they look to go straight back to Premier League.

Recently sacked by West Brom, Bilic achieved promotion with the Baggies last season finishing second just behind Leeds United. Bilic would be seen as the ideal choice as he is experienced in the Premier League and seems to get the best out of his players.

This one is very left field as Eddie Howe is a manager that Watford wouldn’t traditionally go for. After leaving Bournemouth in the summer Howe is out of work at the moment. He took Bournemouth from League Two to the Premier League over two spells in charge of the club.

Watford fans, who do you want to be the next manager?