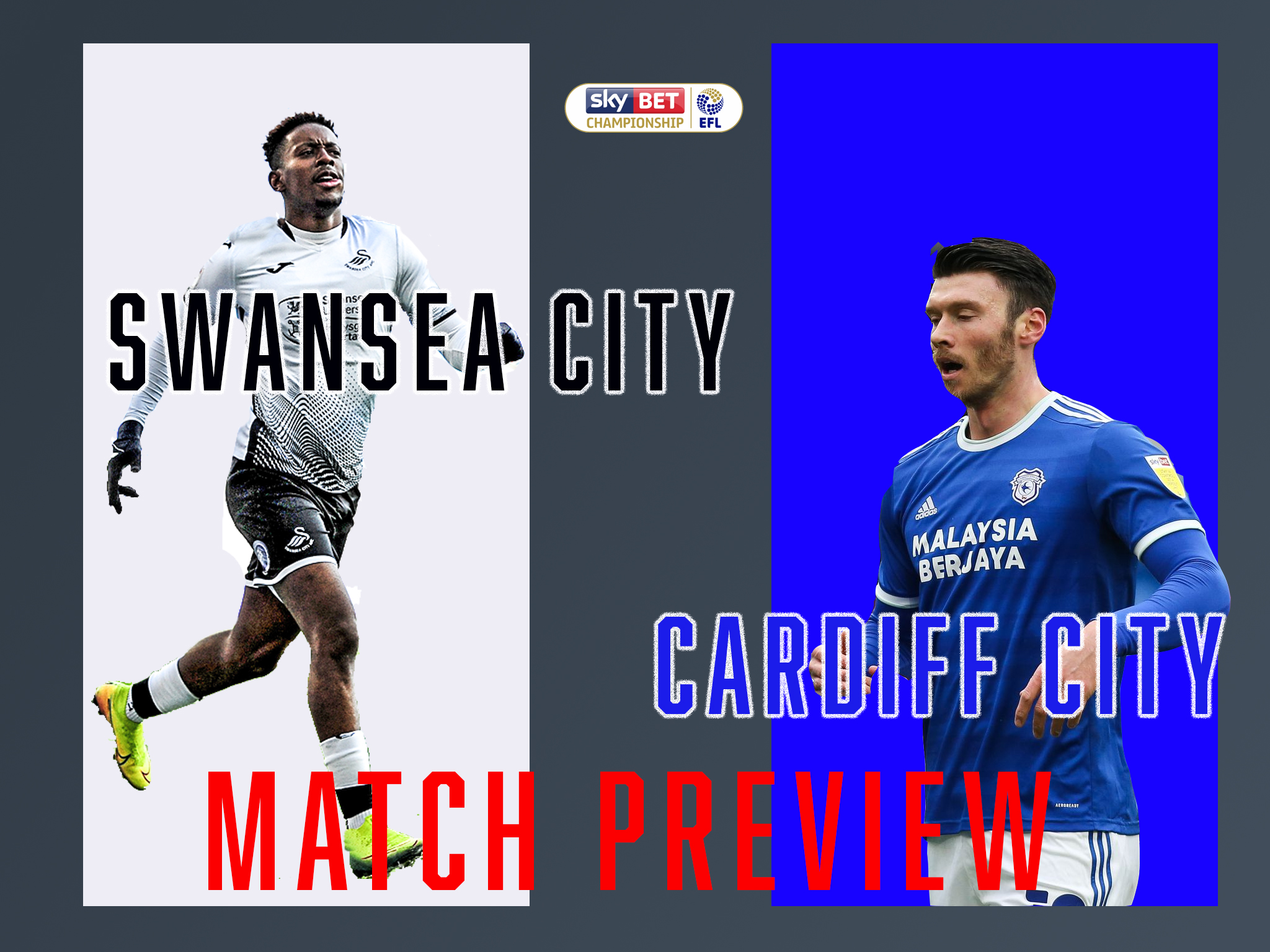 This Saturday sees one of the biggest matches in the season where two clubs from South Wales go head to head for the local bragging rights.

Swansea City and Cardiff City meet for the 111th time at the Liberty Stadium for a derby that, sadly, will be like no other in the fixture’s 109-year history as once again no supporters of either club present when the game starts at 5.30pm.

Swansea go into the match having the better form out of the two teams with three wins from the last 6 games compared to Cardiff’s two wins from their last six matches.

As we know when it comes to derby matches the formbook is thrown out of the window and any result is possible. As far as the recent history goes, the Swans have the edge. They are undefeated in the last four derbies, winning three.

Cardiff drew 0-0 at home to Stoke City whilst Swansea lost 3-0 at AFC Bournemouth, a result both teams wouldn’t have wanted going into the derby.

Swansea suffered a heavy defeat at Bournemouth on Tuesday, losing ground on second place in the process as Watford won big away at Rotherham

You could say that Swansea had it coming, as results have been better than performances for a while now with the Swans falling in the favour of the referee in previous weeks.

Cardiff on the other hand let a good chance slip as they try and catch up on the chasing pack for the Playoffs with the Bluebirds now six points behind Reading in the last playoff space.

Swansea are sweating on the fitness of defender Marc Guehi but will be given a chance to prove his fitness in training. However, Paul Arriola will once again miss out with the thigh strain that has seen him miss Swansea’s previous three games.

Cardiff on the other hand have no fresh injury concerns – Harry Wilson could start.

Swansea are bidding to become the first ever team to complete a league double in the fixture having won 2-0 in the Welsh capital in December.

Its going to be a tough game as derby matches are. FT 1-1