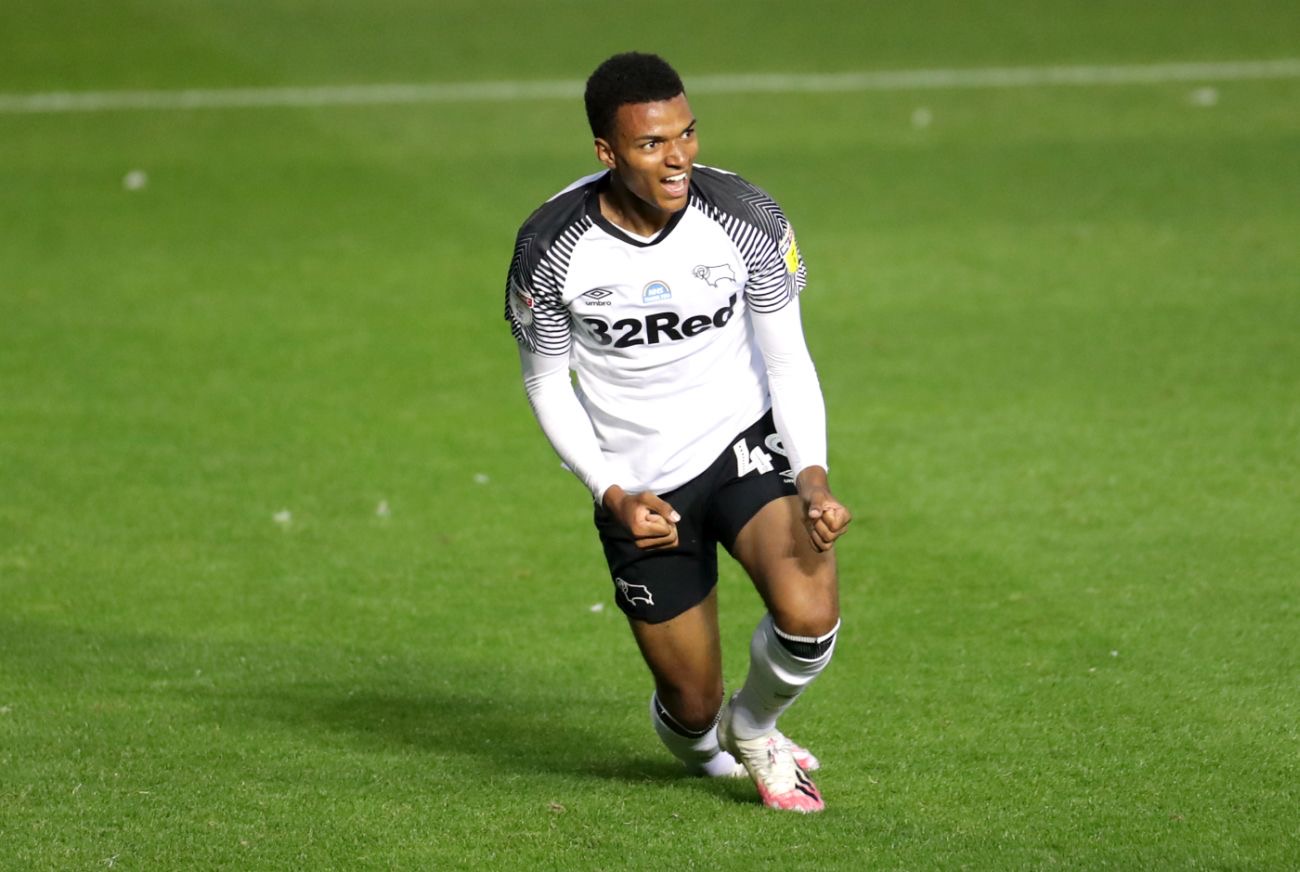 Swansea are set to complete the signing of Derby forward Morgan Whittaker for a fee of £700,000.

The deal is subject to a medical (set to take place tomorrow) and personal terms being agreed.

The 20-year-old made 21 appearances for Derby last season but has made only 11 so far in this campaign.

Whittaker came through Derby’s academy system and has represented England at all age groups from under-16 to under-20 and has worked with Steve Cooper with England in the past.

Whittaker could be one of those who’s moved on in quick time before tomorrow’s 11pm deadline, and Swansea City would be the happier for signing him at a cut-price with Derby County struggling financially.