Swansea finally get their man 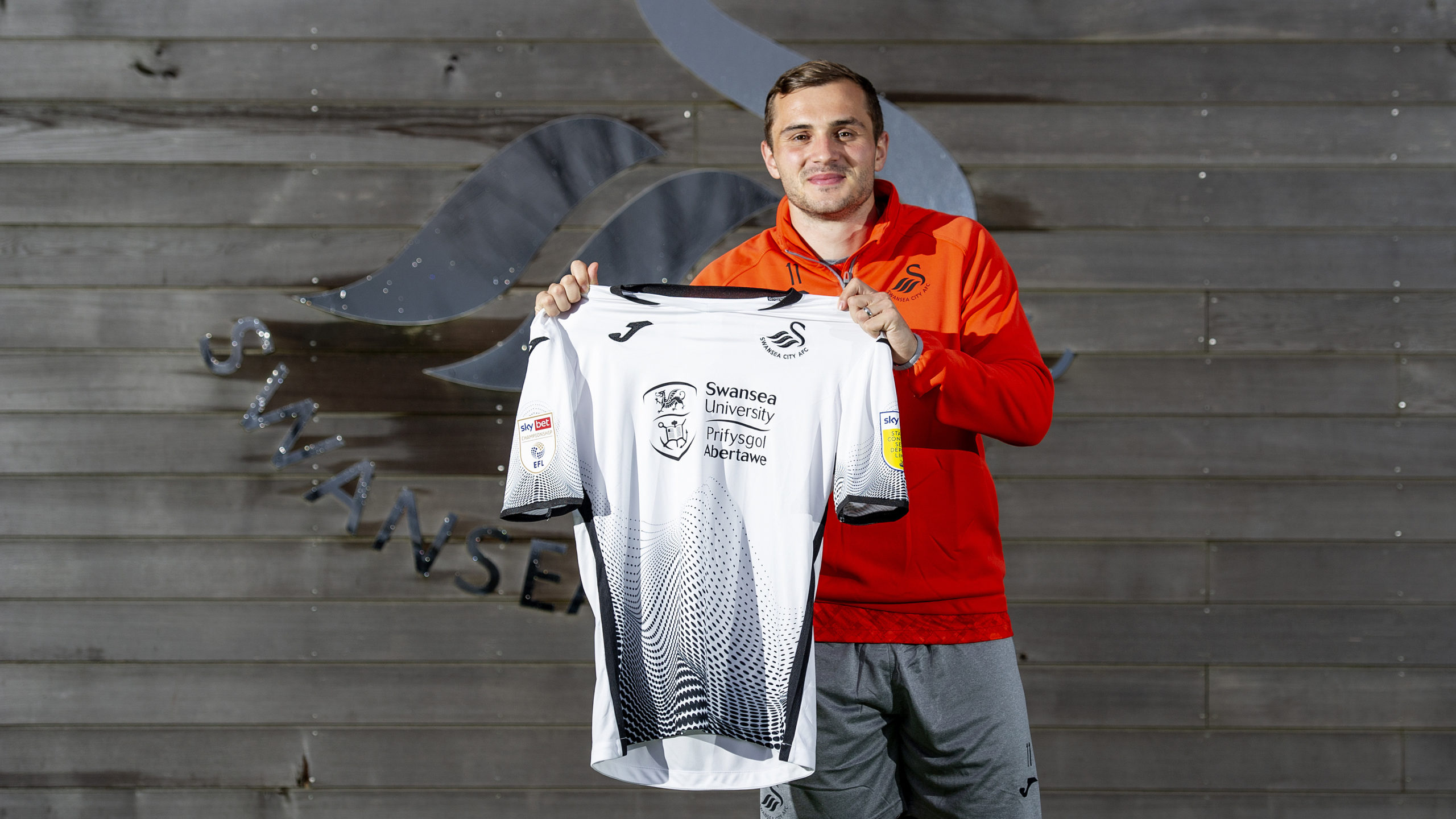 Swansea City announced on Friday that the club had secured a loan deal for forward Jordan Morris from MLS side Seattle Sounders.

ESPN reported last week that the two clubs were in talks over the proposed move.

Morris, 26, who was in the USA training camp earlier in the week got permission to leave and travel to Swansea to the move for the remainder of the Welsh club’s Championship campaign.

Swansea have an option to turn the loan deal into a permanent one for around £5 Million.

Known for his pace, Morris who in the past has been looked at by a host of European clubs and he even had a trial with Bundesliga side Werder Bremen in 2016. Morris can play as a central forward or in wide areas, and adds to Steve Cooper’s attacking options following Viktor Gyokeres’ return to Brighton earlier this month.