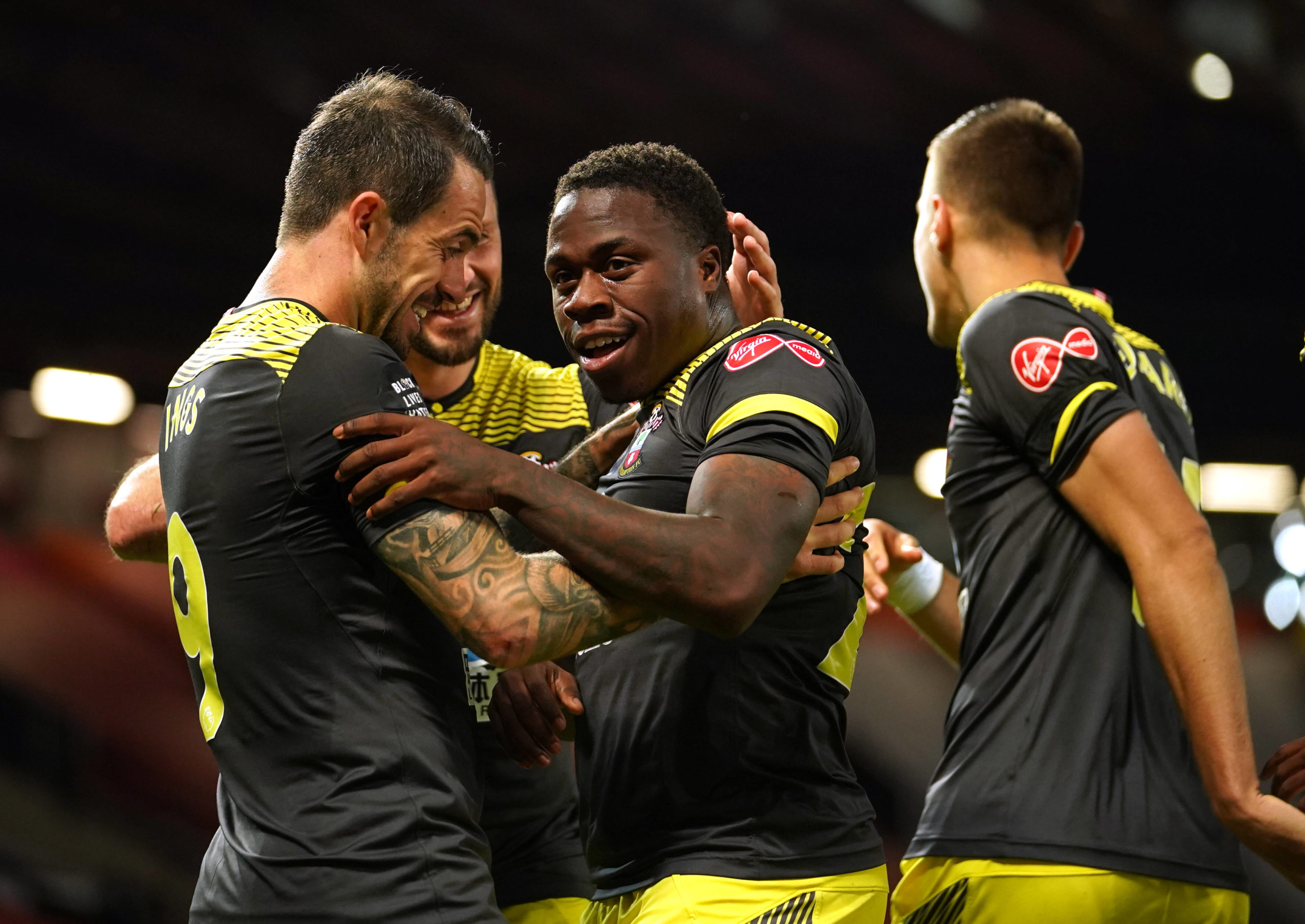 Swansea City are in advanced negotiations with Southampton over a short-term loan deal for Michael Obafemi, a report from Football Insider claims.

Obafemi had his breakthrough season with the Saints last term where he contributed three goals and two assists from 23 league appearances.

However, he has struggled for playing time this season and has been restricted to only 13 minutes of Premier League action.

He is currently behind Danny Ings, Che Adams, Shane Long and Theo Walcott, who rejoined the club on loan from Everton last summer.

Hence, he has been fancied to head through the exit door on loan and the Swans are reportedly leading the race to land his signature.

The Welsh outfit have impressed in the current Championship season and they are presently second on the table, four points behind Norwich City.

Their defensive performances have been a delight to watch for the neutrals, having conceded only 13 goals from 23 matches played.

Still, the club are looking for reinforcements and the attack could be improved as they possess only the 10th best-scoring record.

During the backend of last season, Rhian Brewster had a huge impact on loan from Liverpool with 11 goals from 22 appearances.

The club have the belief that Obafemi, who is already a Republic of Ireland international, could have a similar impact with them.

Obafemi has shown glimpses of his potential with the Saints and his best moment was the late equaliser against Manchester United last term.

It appeared that could be the turning point of his career, but the return to form of Adams has meant that he has been left on the bench regularly.

A stint in the Championship should offer him valuable playing time where he can prove his worth to the Saints with standout displays.

His current deal expires in June 2022 and there is the possibility of earning a permanent contract with the Swans in case they are promoted.