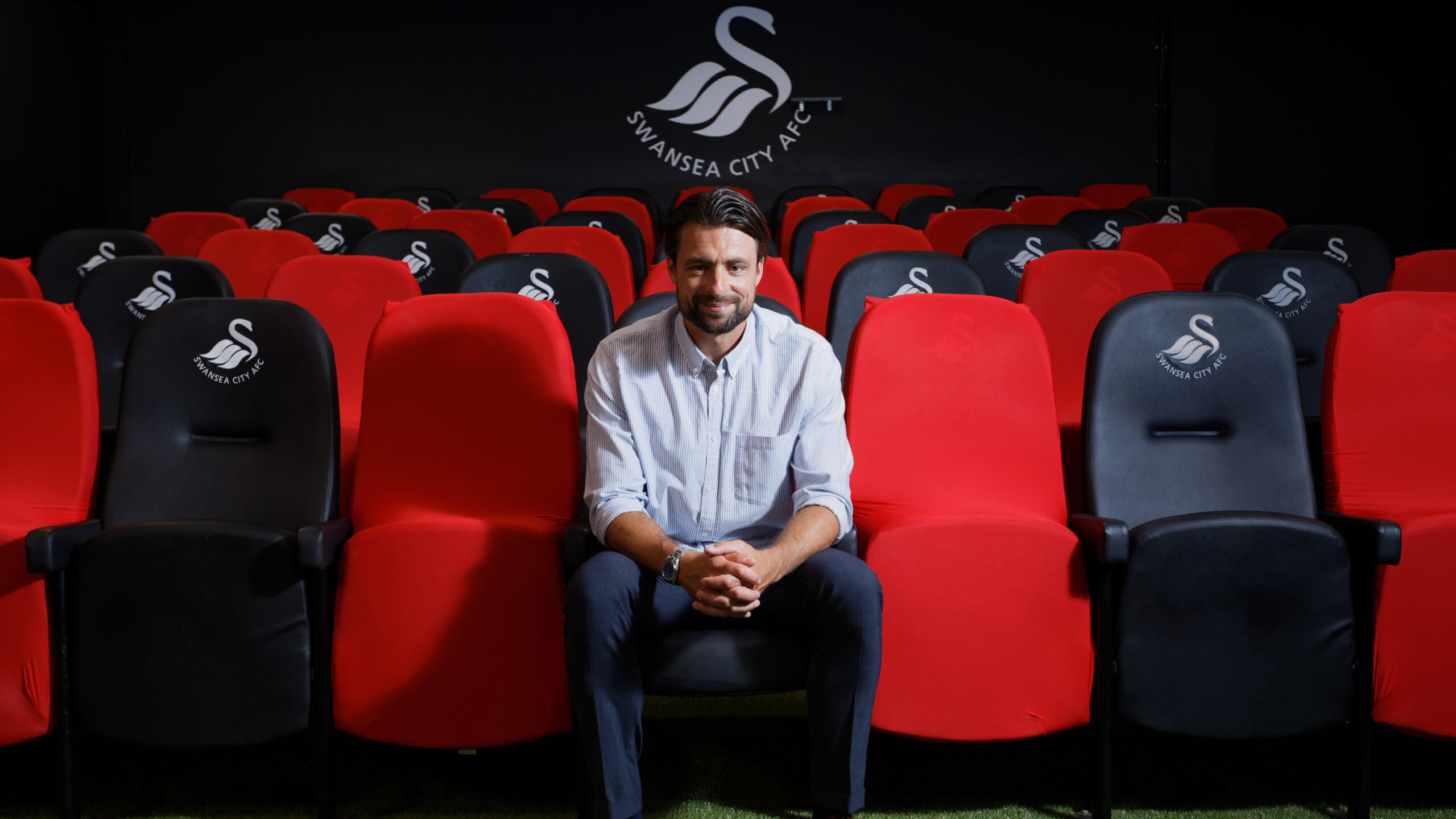 Martin has won plaudits for the way his team plays with it being described as close to “The Swansea Way” which is a contrast to how the Swans have previously played the last two seasons.

Following Paul Tisdale’s departure as manager in November 2019, Martin was appointed his successor and announced his retirement as a player.

After keeping MK Dons in League One at the end of the 2019-20 season, Martin guided the side to a 13th placed finish last season after implementing an attractive style that saw the Dons sit behind only Manchester City and Barcelona in Europe when it came to their dominance of possession.

His approach and his commitment to it have won him no shortage of plaudits, and marked him out as one of the brightest young coaches in the game.

Can Swansea kick on under Russell Martin and go one better than last year?