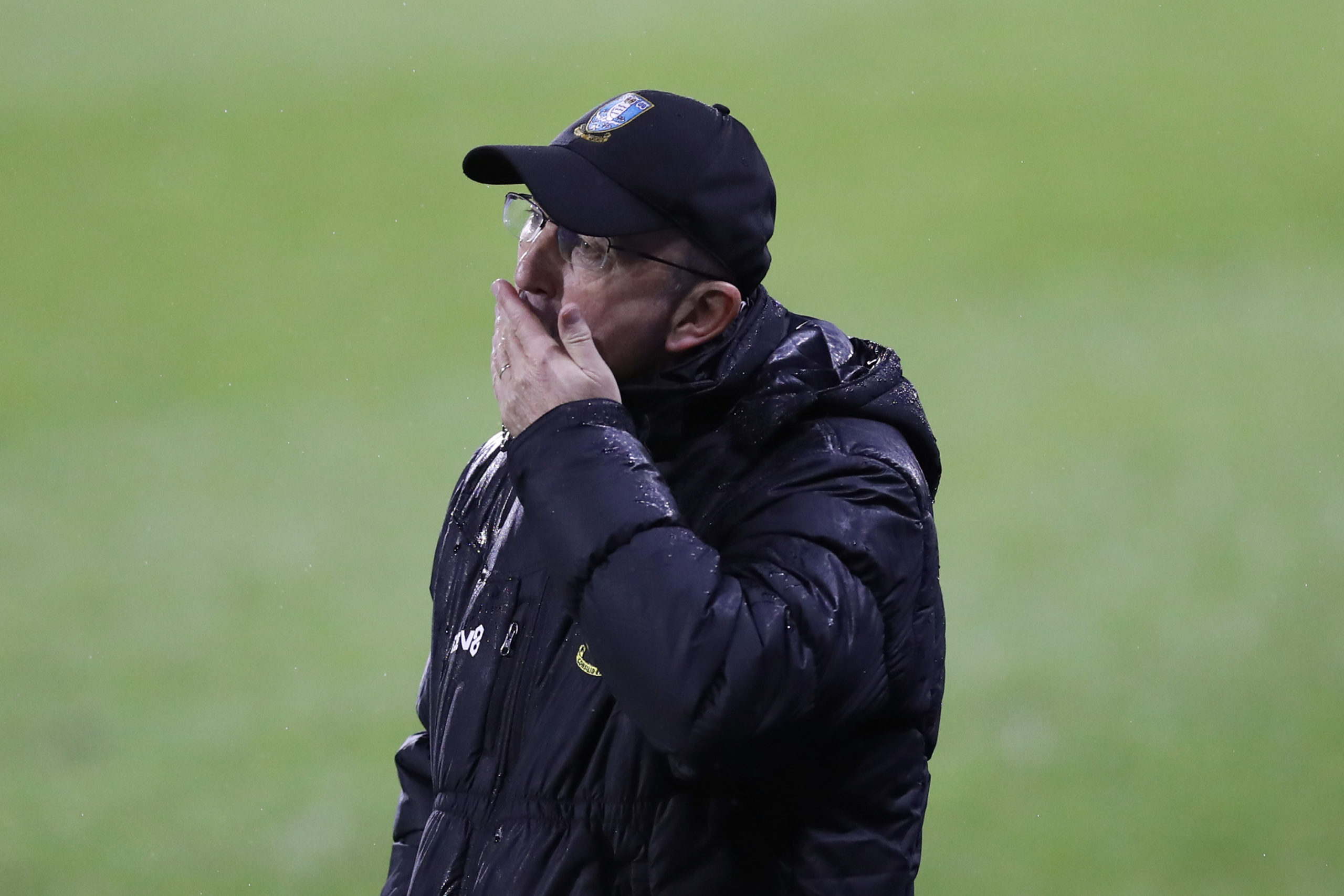 Sheffield Wednesday have confirmed that they have parted ways with manager Tony Pulis after he was unable to improve the club’s fortunes in the Championship.

Earlier last month, Wednesday registered their first league victory of the season with a 1-0 win over Bournemouth and that was followed up by a draw against Millwall which saw them jump off the bottom of the table.

Despite this, chairman Dejphon Chansiri confirmed the dismissal of Garry Monk from the head coach role stating that it was the right time for a change at the club.

Back then, Wednesday were on six points after 11 matches with a six-point penalty and they managed only seven points from the next 10 games with Pulis at the helm.

Coincidentally, the club have picked up form with a draw and win in the last two games, but Chansiri has still sacked Pulis citing that the overall results were not up to the expectation.

“The performances and results have not been of the level expected since Tony Pulis was appointed. On the pitch, seven points from a possible 30 is not acceptable,” He told.

Wednesday are currently 23rd on the table with 13 points, three adrift of 21st-placed Rotherham United, who have two games in hand after the postponement due to multiple coronavirus cases in their squad.

First team coach Neil Thompson will take charge of the Owls’ final game of the year against Middlesbrough on Tuesday night. It could be another tough test with Boro on a three-match winning run.