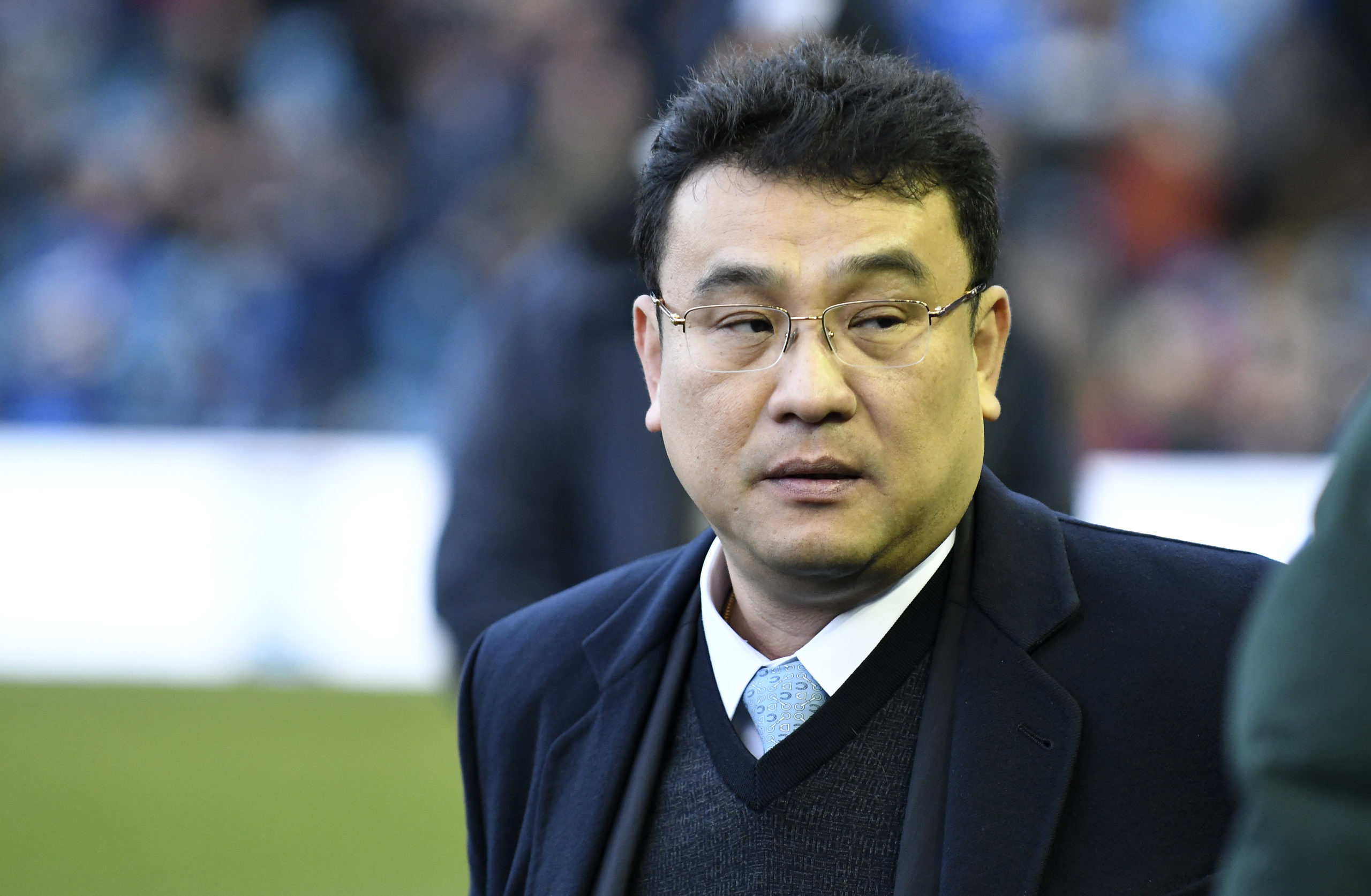 Sheffield Wednesday chairman and owner Dejphon Chansiri has said that the club could bring in players during next month’s transfer window before recruiting a new permanent manager.

The Owls recently parted ways with Tony Pulis after the club managed only seven points from 10 matches under his guidance. They were on the up with four points from his final two games, but Chansiri emphasised that the performances were simply not good enough on the overall picture.

First-team coach Neil Thompson was handed interim charge for yesterday’s match against Middlesbrough and there was a positive response from the players as the club registered only their fifth league victory of the campaign from 22 matches.

As a result, Wednesday have jumped to the 22nd position on the table, but they are still three points adrift of safety. With the transfer window reopening tomorrow, Chansiri has revealed that the club are in contact with some players and they could arrive before the appointment of the next head coach.

“It’s more difficult to bring players in January. We have a list of players that we want to bring in. We already talk to some players. We send some offers to them. I try to bring a new coach in as soon as possible but we could bring players in before then,” He told in today’s press conference covered by The Star.

Meanwhile, there has been the talk that Pulis was sacked due to a disagreement over the winter transfer plans, but Chansiri has insisted that dismissal was purely based on the results and the style of play exhibited by the ex-Stoke City boss.

Wednesday can get out of the relegation places for the first time this season when they host Derby County on New Year’s Day. Their league record against Derby has been pretty poor over the years and they have won just two of the previous 22 meetings.

Sheffield Wednesday sack Tony Pulis after just 10 games
Could Morrison about too become an Owl?