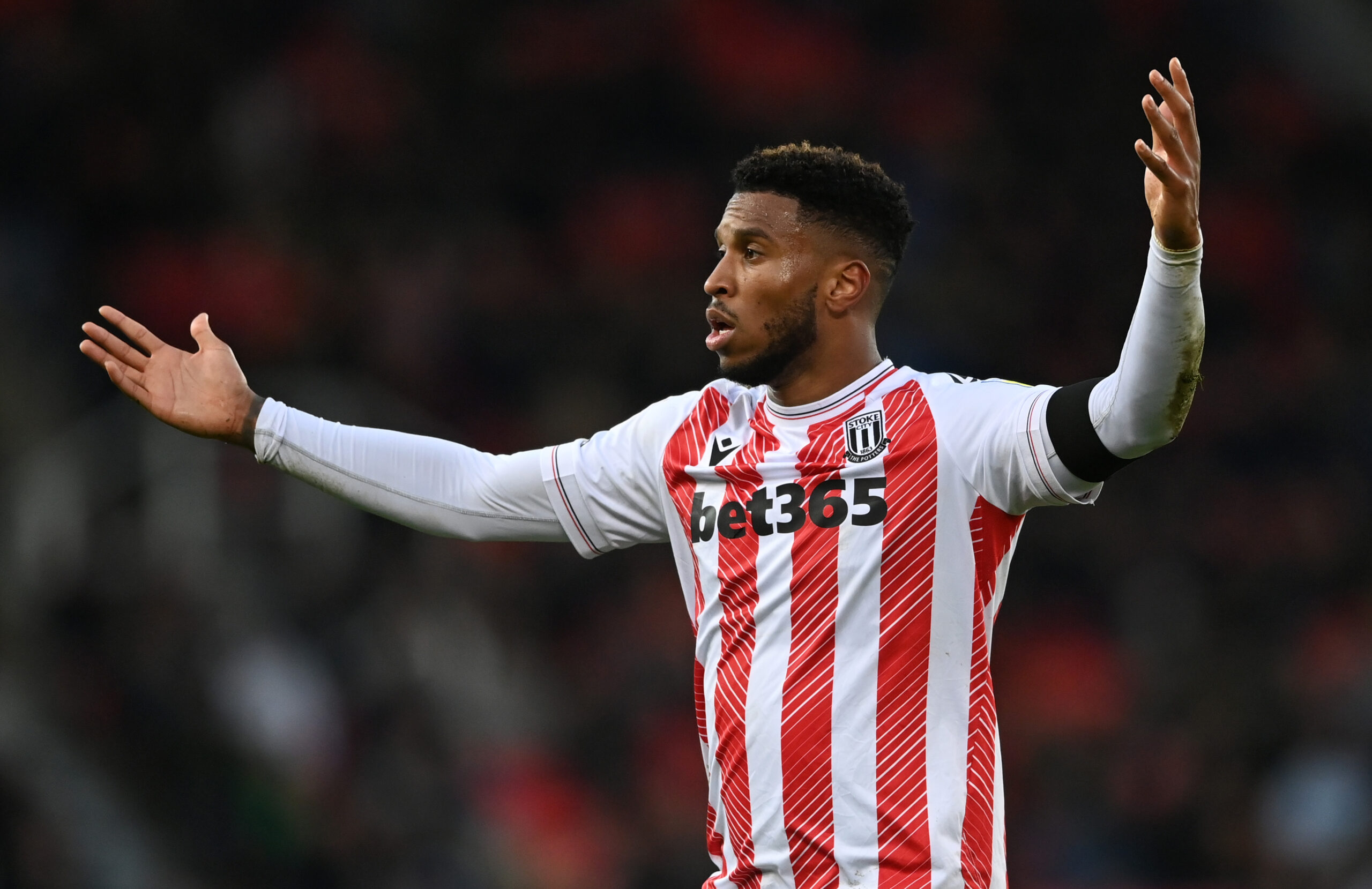 Sheffield United will return to Championship action this Saturday as they welcome Stoke City to Bramall Lane.

The Blades were on a five-match winning streak when they travelled to Queens Park Rangers in their previous league fixture last week.

Paul Heckingbottom’s side conceded an early goal and looked set to fall to a narrow defeat as they failed to restore parity for the majority of the game. However, in injury time, John Egan popped up with the equaliser to earn his side a share in the spoils.

Despite the draw, Sheffield United are currently sitting nine points above Blackburn Rovers in second place.

Meanwhile, Stoke City will be looking to get back to winning ways after losing back-to-back matches in the Championship.

The Potters faced Burnley in a tricky home fixture last month, and they went on to lose 1-0 after Josh Cullen netted the decisive goal on the hour mark.

The Midlands outfit slumped to another 1-0 home defeat at Preston North End, with Ched Evans snatching all three points for his side in injury time.

Stoke City have now dropped down to 18th in the league table, having secured 30 points from 26 matches.

Sheffield United’s promotion bid came to an end in the Championship play-off semi final last season as they lost to Nottingham Forest on penalties after the two legs finished 3-3 on aggregate.. They have made a brilliant comeback this year and are currently sitting pretty in second spot, with nine points above Blackburn Rovers.

The Blades endured a miserable form in October as they suffered three defeats and three draws in their seven matches. However, they have been exceptional in the last couple of months.

Sheffield United will come into their next home game on the back of a comfortable 2-0 victory over Millwall in the FA Cup.

Stoke City have been highly inconsistent this season as they have lost 12 of their 26 matches to be 18th in the standings.

Their current league form has been miserable as they have won only one of their last six matches. However, they will enter the upcoming Championship game on the back of an encouraging 3-0 win over Hartlepool in the FA Cup.

Two own goals and Jacob Brown’s neat finish meant the Potters easily triumphed over their rivals to proceed to the next round.

Sheffield United have been enjoying an impressive run of form and we don’t see them dropping points in the home fixture against Stoke City. The Potters could cause some problems but the Blades should prevail in the end.