Said Benrahma: Where next for the Brentford winger? 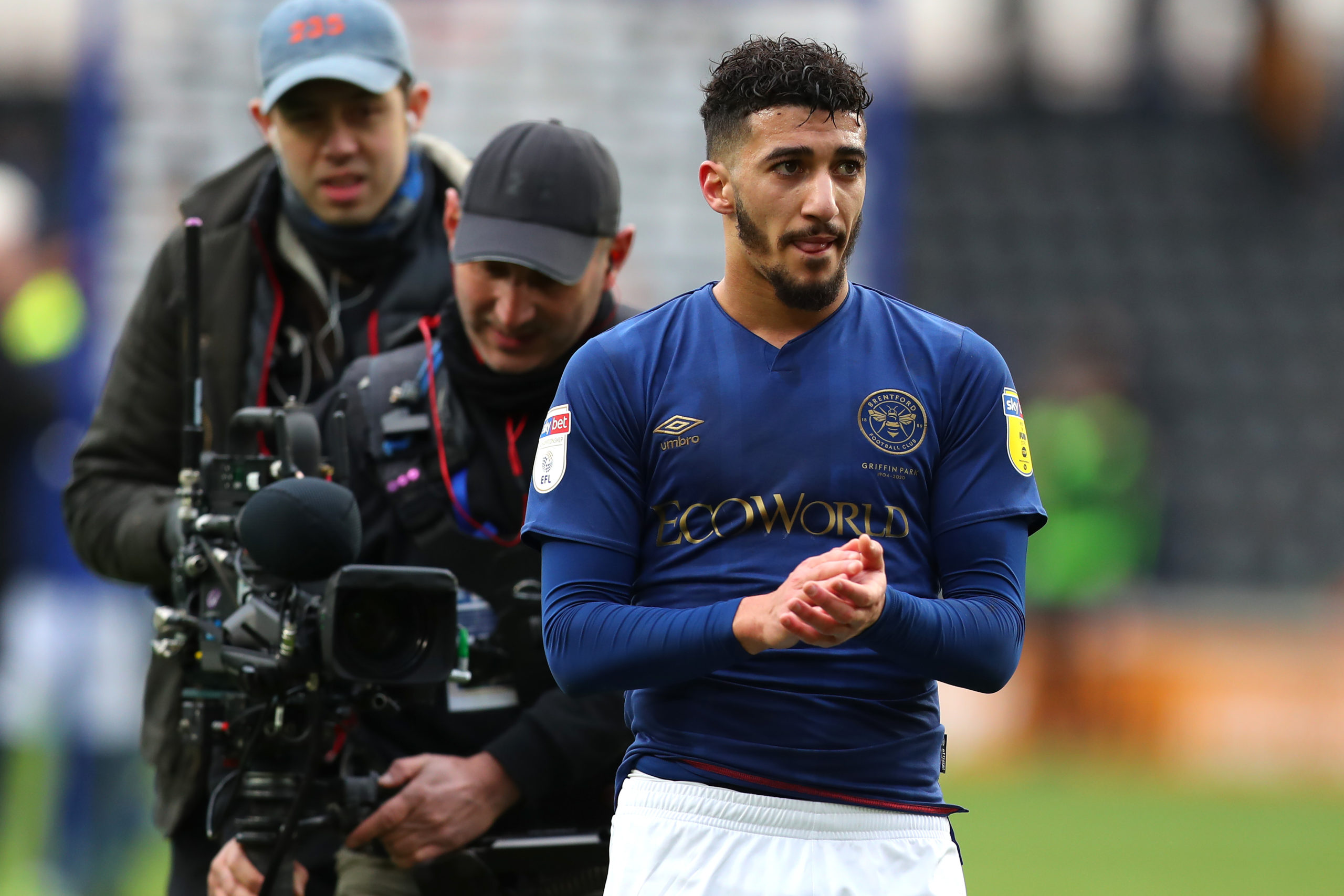 The Championship has become a wonderful platform for budding talent over the years and the likes of James Maddison, Jack Grealish and several others have proved that they can establish themselves as Premier League stars after standing out with their displays in the second tier. With every passing campaign, there are players who continue to catch the eye with their mesmerising performances in the Championship and Benrahma is one of those, who has already been touted to make the jump to the next level.

Benrahma was a relatively unknown when he made the switch from Nice in the summer of 2018, having largely played for their reserve team. Originally, a right winger by trade, the Algerian has managed to seamlessly transform himself into a left winger with the Bees and that has suited his creativity as he has been able to regularly cut inside with his stronger right foot to get his shot on goal or make key passes for his teammates.

Over the past one-and-a-half seasons, the 24-year-old has bagged an impressive tally of 20 goals and 23 assists from just 72 league outings. Out of those, 10 goals and eight assists have come during the current campaign where Brentford are fourth on the table and with the chance of securing promotion to the top flight for the first time in more than seven decades.

Regardless of Brentford’s outcome for the season, it won’t come as a surprise, if Benrahma makes the switch to a top Premier League club. The attacker could be available for a reasonable price with the financial impact of the coronavirus pandemic but Brentford should still make a significant profit on their player, who cost only £1.5m from Nice two years ago.

He could prove a quality purchase for whoever is prepared to offer him a regular run of games next term. The physical demands of the Premier League are often mentioned when it comes to players making the move from foreign leagues or from a lower tier. However, the Championship has shown from the past few years that the players making the grade up to the top-flight are well equipped to handling the intensity on the field.

Benrahma has already been on the radar of several Premier League sides. Aston Villa have obviously been the long-term admirers of the attacker but it is uncertain whether they would remain in the top-flight next term. Leicester City and Newcastle United were linked with him in February and of late, there has been the claim that Chelsea have entered the race for his signature. The winger has been mentioned as a priority for the Blues and it is suggested that he could cost around £36m. The fee can be deemed high, considering the current financial situation.