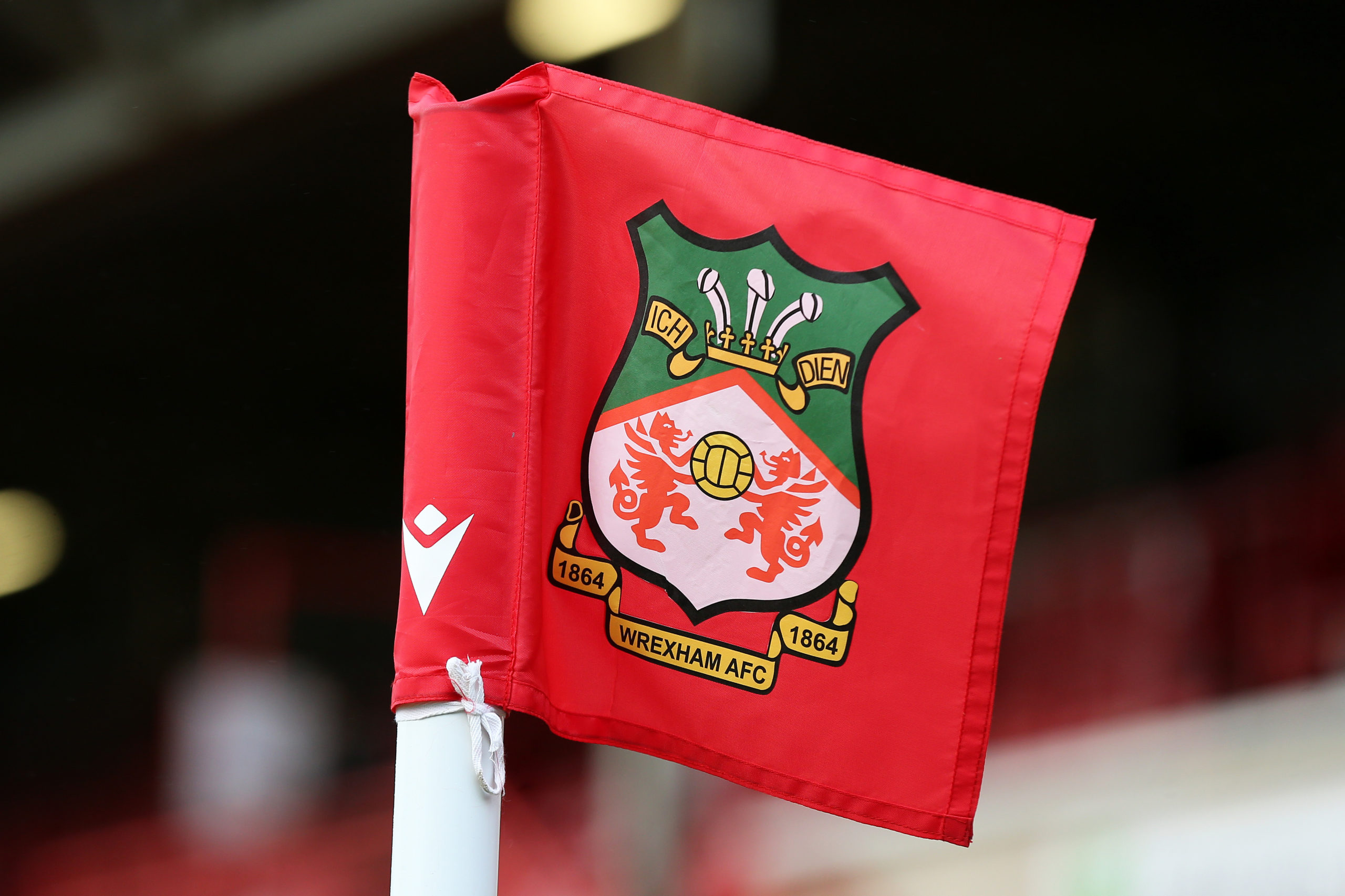 Hollywood stars Ryan Reynolds and Rob McElhenney have completed the takeover of non-league club Wrexham, months after the bid was approved by the fans.

The duo committed to owning the club several months ago and they have finally gained 100 percent control of the Welsh outfit from the Wrexham Supporters Trust (WST).

Reynolds and McElhenney have invested £2 million as part of the takeover which will be used to strengthen the first-team squad as well as improve the women’s programme and the club’s Racehorse Ground.

“It is a special day for the two of us to become the latest stewards in the long and storied history of Wrexham AFC,” a joint statement released from the duo read.

Wrexham are currently seventh in the National League table and they are in the running to secure promotion to League Two. They have not played in the Football League since the 2007/08 campaign.

Unlike other National League sides (no transfer deadlines), Wrexham can’t make permanent or loan signings after the transfer window as they are still affiliated to the Welsh FA.

Still, they can pursue players, who are available as free-agents and will be hoping to make some signings to boost their prospects of returning to League Two after a 13-year wait.