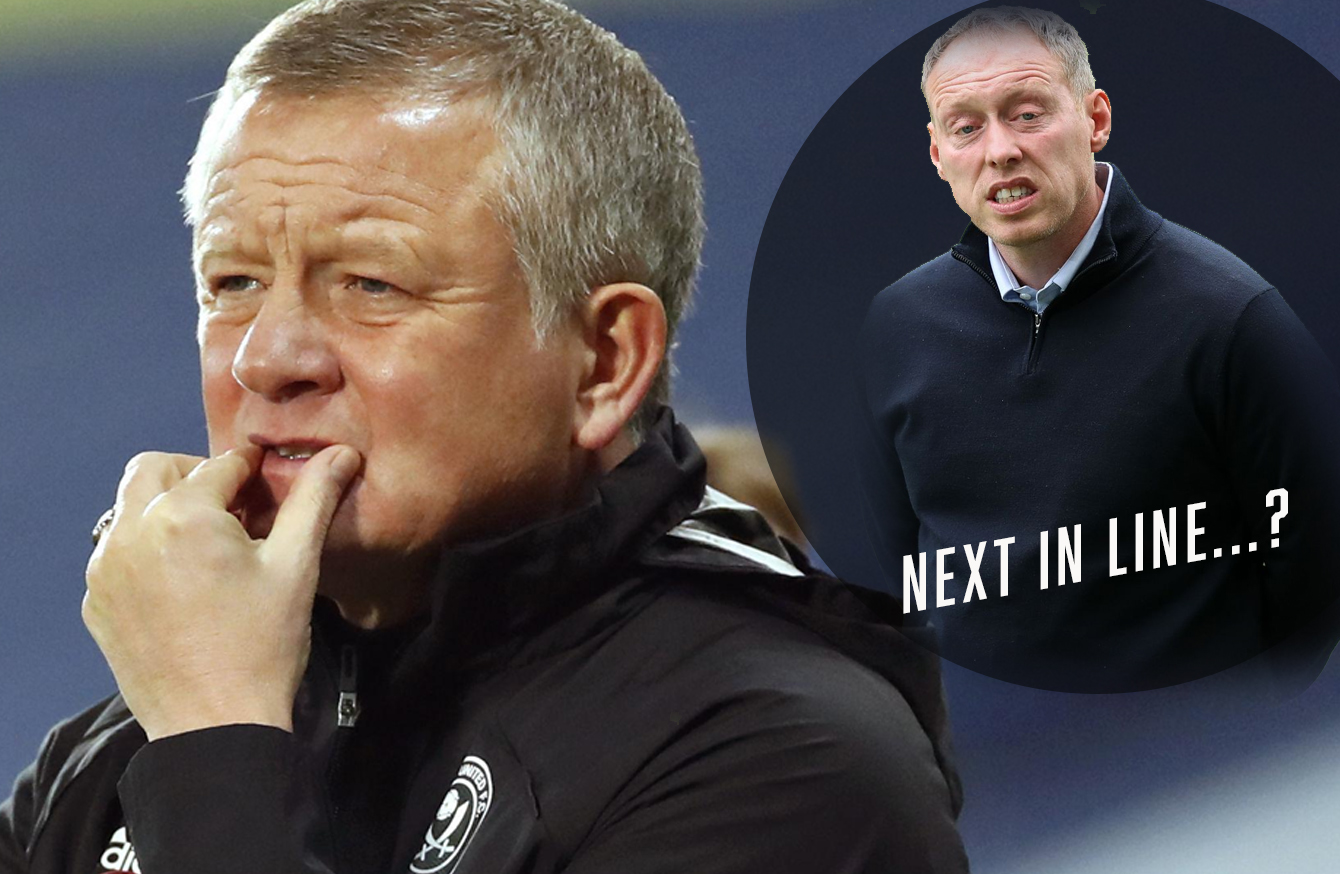 Chris Wilder has reportedly told Sheffield United to go for Swansea City boss Steve Cooper as his replacement should Cooper not take Swansea back up to the Premier League.

Wilder left his position as Blades boss last weekend, bringing an end to his five years in charge of his boyhood club having guided them to the Premier League after taking charge in League One.

Meanwhile, whilst Paul Heckingbottom remains in charge until the end of the season and the club looking more likely by the day to be back in the Championship, they took the surprise decision of asking Wilder for a recommendation on who should succeed him.

Wilder reportedly said Steve Cooper who himself is attracting interest from a few clubs such as Crystal Palace. What may attract Sheffield United to Cooper is the fact that both Swansea and Sheffield United play the same formation.

Is Cooper the right manager to take Sheffield United back to winning ways? Let us know