Reading vs Sunderland Preview – Prediction, how to watch & potential line-ups 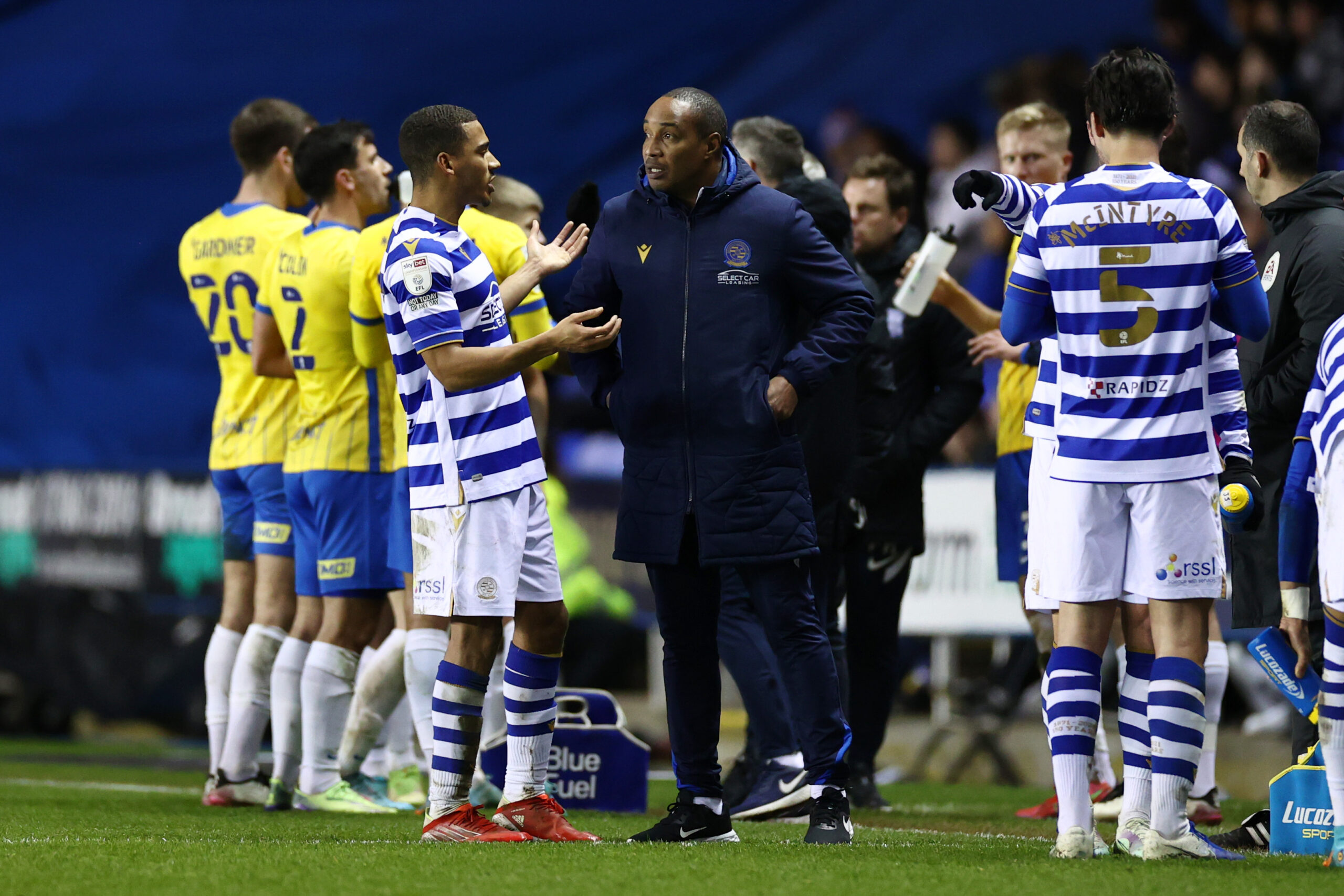 Select Car Leasing Stadium forms the backdrop as Reading and Sunderland go head-to-head in one of the most exciting Championship fixtures this week.

After avoiding relegation to League One by the skin of their teeth last season, the Royals look determined to mount a promotion challenge for a change.

Reading’s decent start to the 2022/23 Championship season has seen them win five of their opening eight league fixtures, losing the other three, as they take the field trailing pacesetters Sheffield United by five points.

Safe and sound in fourth, Paul Ince’s men have bounced back from a 4-0 thumping to Sheffield by beating Stoke City 2-1 at home last time out, netting on either side of half-time for the first time in four games.

On the other hand, visiting Sunderland have struggled with inconsistent performances early in the season, alternating between winning and losing in their last five Championship outings (W2, L3).

Indeed, Tony Mowbray’s side succumbed to a narrow 1-0 defeat away to Middlesbrough in the previous round and could lose back-to-back league matches for the first time this term.

Back to the Championship after spending four years in England’s fourth tier, the Black Cats are stuck in mid-table lethargy, albeit with legitimate chances of getting involved in a play-off picture.

Ince’s team head into proceedings amid a purple patch, having won four of their last five Championship contests (L1), though it’s worth noting that three of those triumphs yielded a single-goal margin.

Reading must feel confident about maintaining their impressive spell of form in their first league meeting with Sunderland since 2018, as they are unbeaten in their last three H2Hs (W2, D1).

The Royals’ morale is as high as it can be after they’ve won all four opening Championship fixtures on home turf via an aggregate score of 8-2.

Sunderland’s unpredictability has seen them win two of their four away league games this season, losing the other two, with each result in this sequence featuring a one-goal margin.

Mowbray’s bid to improve his disappointing managerial record against the Royals coincides with Sunderland’s effort to land their first H2H league win at the Select Car Leasing Stadium since 2004.

Reading vs Sunderland, alongside all other matches in England’s second-tier competition this season, is available to watch online via Championship live streams.

All signs are pointing to Reading’s victory, but the hosts would be silly to take anything for granted here despite Sunderland’s indifferent league form.

We expect a slim margin to decide this fixture but back Ince’s side to take home all three points and solidify their position in the play-off race.