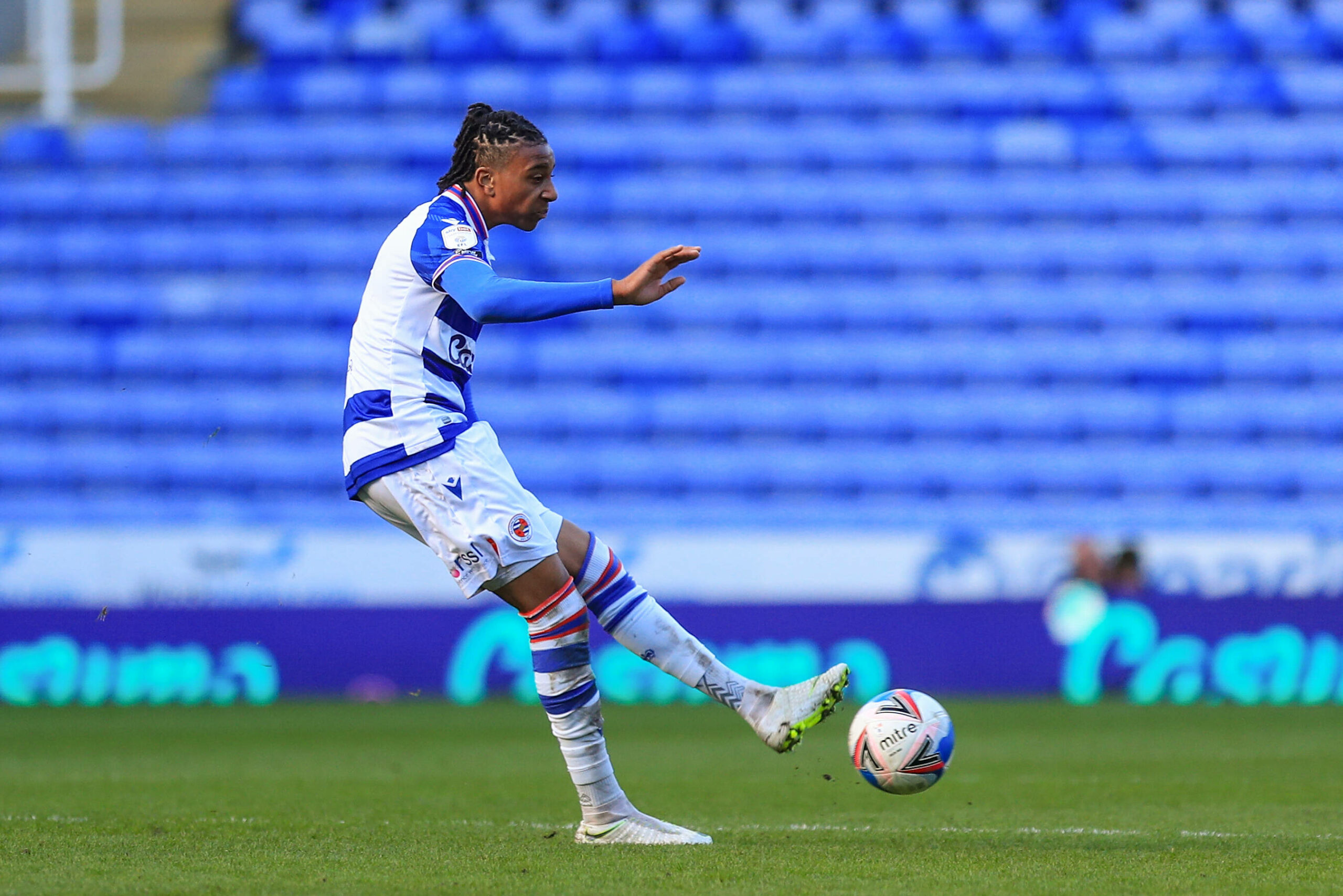 Michael Olise is undoubtedly the best youngster currently playing in the Championship and that means that big clubs will come sniffing after the young talent.

West Ham are the latest team to show interest in Olise. He has made such an impact in the Championship over the past year that he has major clubs in England, Germany, Italy and France are now wanting him.

He failed to make it at both Chelsea and Manchester City’s academies and it was Reading who took a chance on him and he is now widely considered the most exciting talent in the Championship. Currently on 10 assists for the season it is clear that he is a creative player.