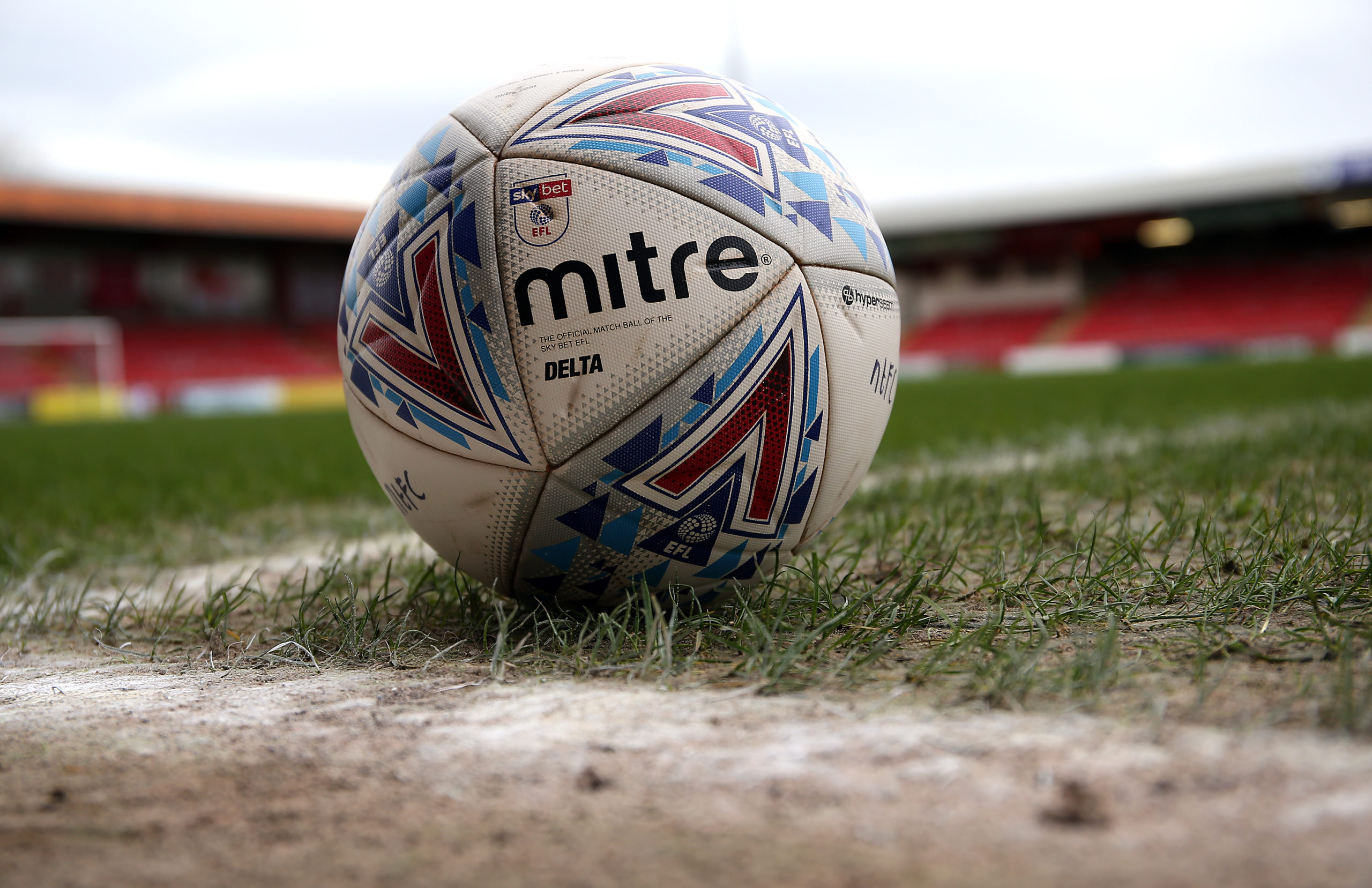 Mark Warburton says the sheer volume of games in such a short time span in harming the quality of football on show in the Championship.

QPR were involved in a 0-0 draw with Birmingham City at the Kiyan Prince Foundation Stadium, a game which did little to catch any attention. There will be limited time to rest up and train before QPR go up to Barnsley for the next match on Tuesday night.

Even with the international break, six league matches are being squeezed into October and it will be five games in just 14 days by the time Cardiff are in London next week.

“I think you’re getting teams at all levels just trying to get through it,” said the Rangers boss.

“I’m amazed that the Premier League is scoring more goals than ever before, but the Championship is scoring less. We’re getting one-alls, one-nils and nil-nils. These types of games.

“You are surprised in the Championship now when there’s more than two goals. The players are just trying to get through games – and they are important games because every point is vital for every team. So, I think right now the quality naturally has to suffer, because of the demands and fatigue.”

Is the Championship schedule to demanding? In a way it is, players are playing Saturday Tuesday Saturday Tuesday and it can be too much on teams who don’t have the luxury of a big squad. The difference when compared to the Premier League is that they are only playing once a week, hence why the games seem more exciting and we a greeted with goals galore.

Does the schedule for football league clubs need to change and is Mark Warburton correct? Let us know in the comments below.