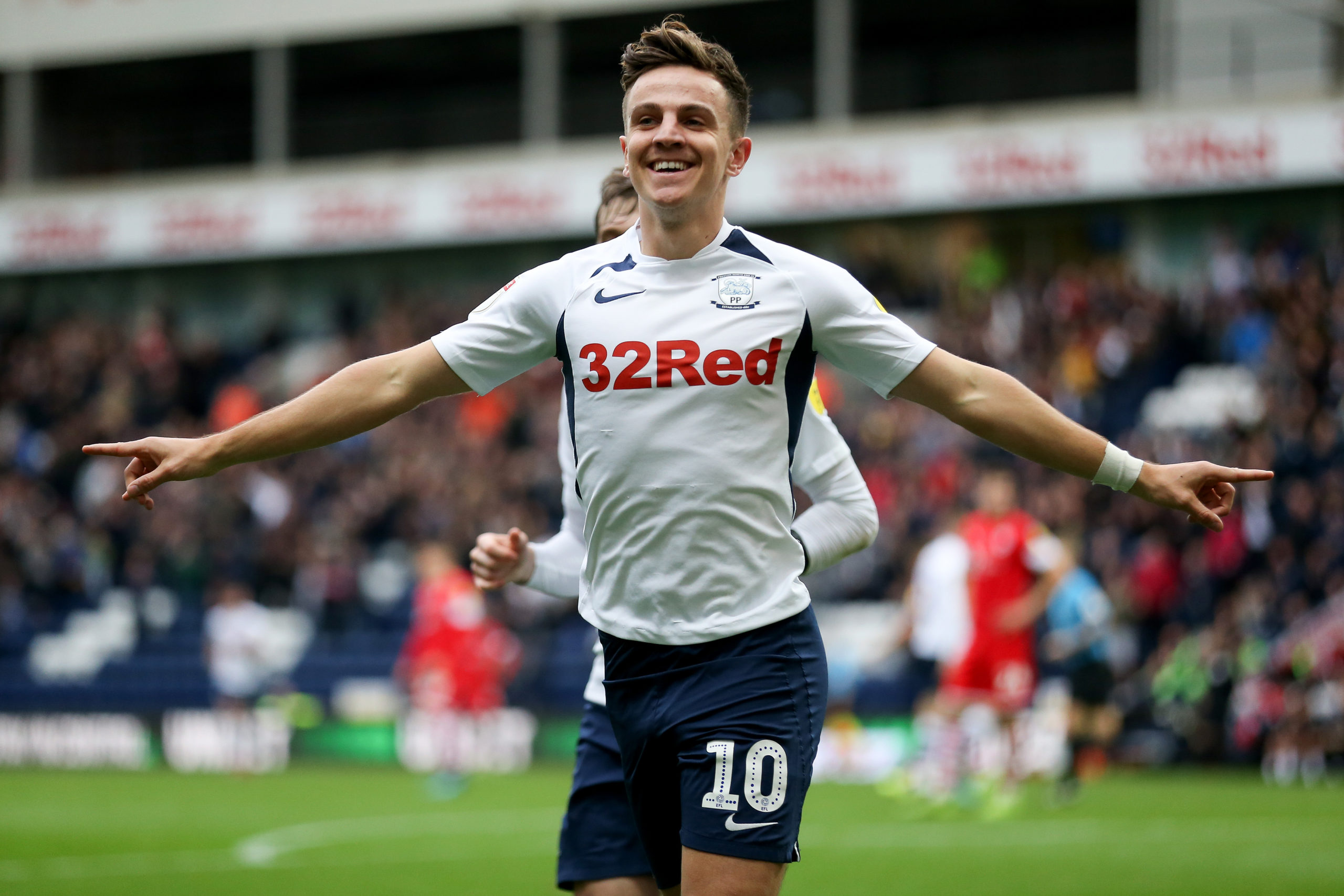 Preston North End have confirmed that midfielder Josh Harrop has put pen-to-paper on a new contract which will keep him at the club until the summer of 2023.

The 24-year-old has been contracted to the club since July 2017 when he joined them on a free transfer. He has accumulated close to 100 appearances despite the fact that he missed almost the entire 2018/19 campaign with a cruciate knee ligament injury.

In the recent season, Harrop contributed eight goals and two assists from 36 games across all competitions and he was nominated for the Championship Player of the Month in January.

His previous contract was scheduled to expire in June 2021, but the Lilywhites have now sorted out his future by extending his stay for another two seasons.

The former Manchester United graduate has become the fourth Preston player to secure a new contract this month following the footsteps of Paul Gallagher, Sean Maguire and Ryan Ledson.

“I’m delighted to sign a new deal here, I can’t wait to kick on now and show what I can do and do my best for the club,” he told the club’s official website after the contract extension.

Under manager Alex Neil, Preston have come on the cusp of play-off contention in two of the previous three seasons and the onus will be on making the push for promotion in the forthcoming campaign.

The Lancashire outfit have lacked the presence of a striker, who can get them at least 20 goals and it remains to be seen whether they can find a solution next term.

Maguire enjoyed an impressive debut season back in 2017/18 where he scored 10 goals from just 19 starts, but he has not been able to replicate the showing with just eight goals over the previous two campaigns.

The Republic of Ireland international will be hoping to redeem himself next season on the back of being rewarded with a fresh three-year contract by the Championship outfit.

Stats from Whoscored.com and Transfermarkt.com