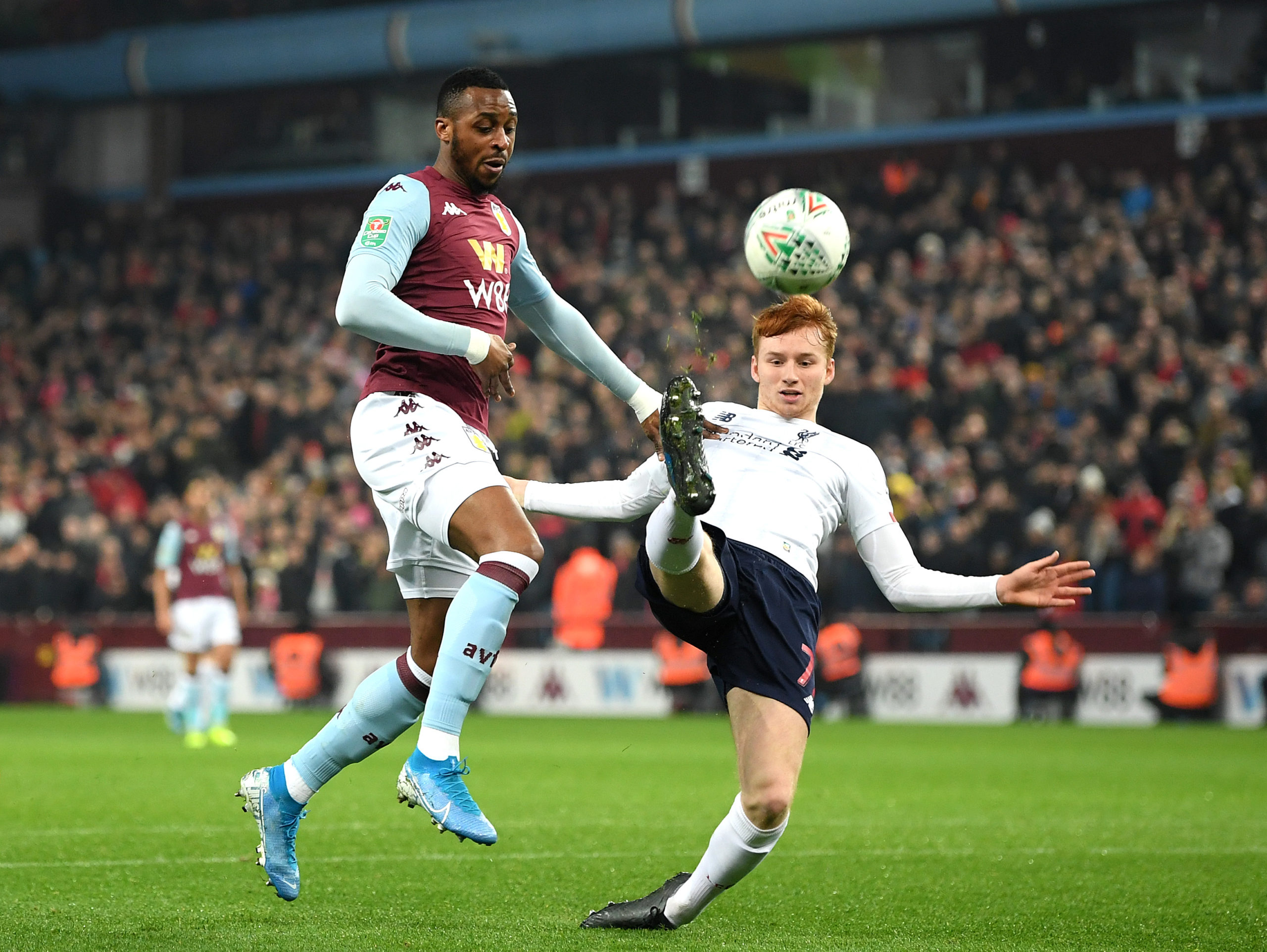 Championship side Preston North End are leading the race to sign Liverpool defender Sepp Van Den Berg according to a report from Lancslive.

It is understood that Premier League champions Liverpool are keen to send the player out on loan to assist with his development, with Lancashire side Preston North End leading the race for his signature.

Preston are in need of a defender with a possible departure for Ben Davies to Celtic on the cards, and it would appear that Dutchman Van Den Berg is their ideal replacement.

If Davies is to head to Celtic over the next couple of days, the Lilywhites will need a replacement that can be tied up fast to ensure it’s completed before the deadline, and a loan deal would suit their need for speed.

The January transfer window is always a tough one to capture players, and the opportunity to acquire a promising teenager from a Premier League team with senior football experience is a rare one.

Liverpool boss Jurgen Klopp is keen to send the 19-year-old on loan to help aid with his development, and the Championship could be the perfect league for the young Dutchman to gain some experience.

A switch to Deepdale is a transfer that is likely to happen between now and the end of the month, particularly if Ben Davies is to make a switch to Celtic.

Both parties seem keen on a deal, and the opportunity to develop in the Championship should prove to be an exciting one for Van Den Berg.

It’s clear that Van Den Berg isn’t quite ready for involvement with Jurgen Klopp’s side yet, and a loan will allow the player to grow and have more of an opportunity of making a first-team breakthrough at Anfield next season.