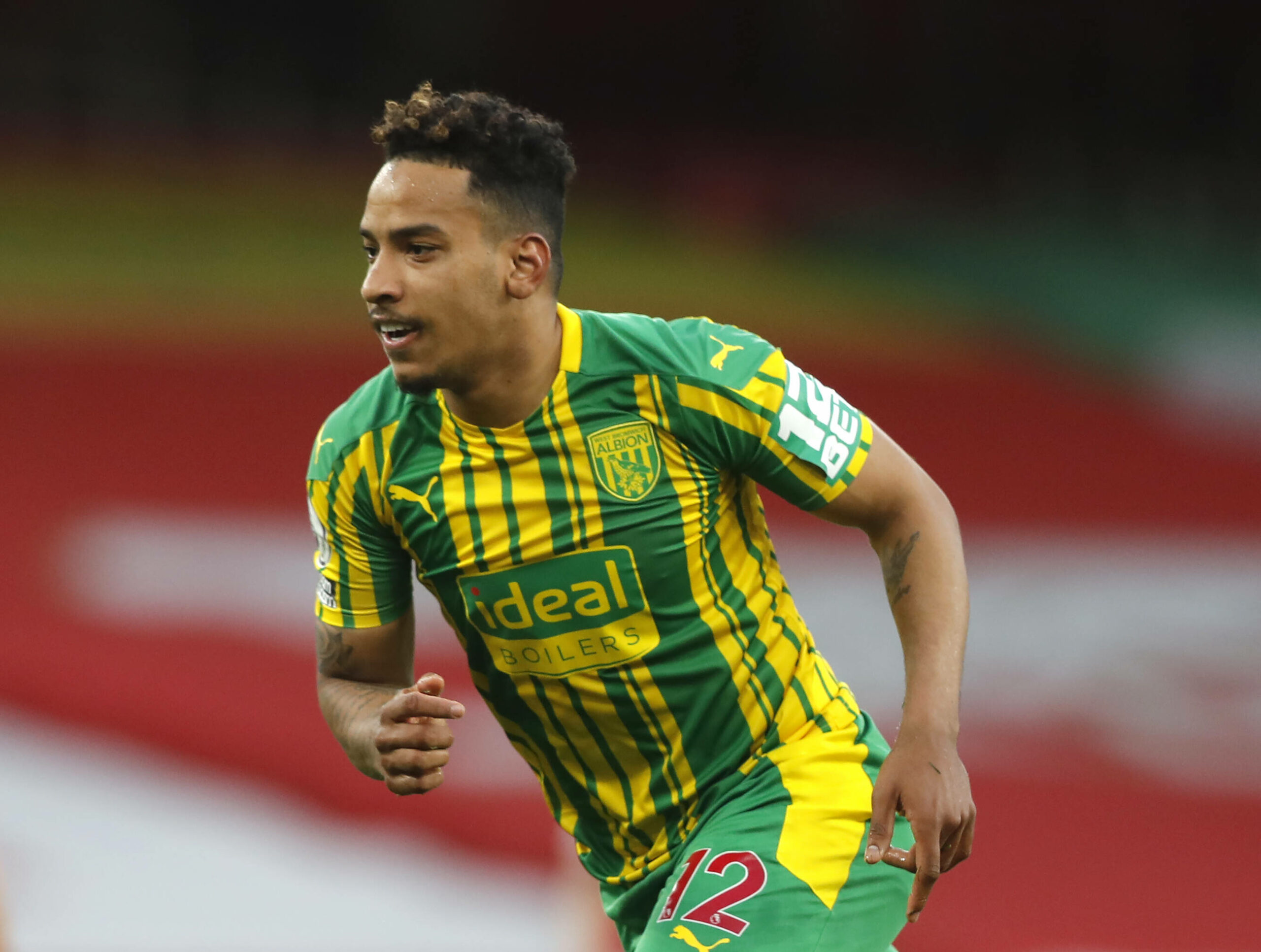 Pereira has had an impressive debut campaign in the English top-flight with the Baggies, registering 10 goals and five assists from 31 matches.

Despite his efforts, the club were recently relegated to the Championship, and this could see him pursue a fresh challenge away from the club.

Both Leicester and Leeds have been credited with an interest, but the Foxes are best-placed with the prospect of playing Champions League football.

However, the Premier League duo could face stiff competition from Leipzig, if Pereira is tempted by a potential return to the Bundesliga.

Pereira previously spent a season on loan with Nuremburg in 2018/19, registering three goals and two assists from 21 outings.

The Brazilian joined the Baggies for £9m million last year. The Midlands club could demand £30m to sanction his sale this summer.