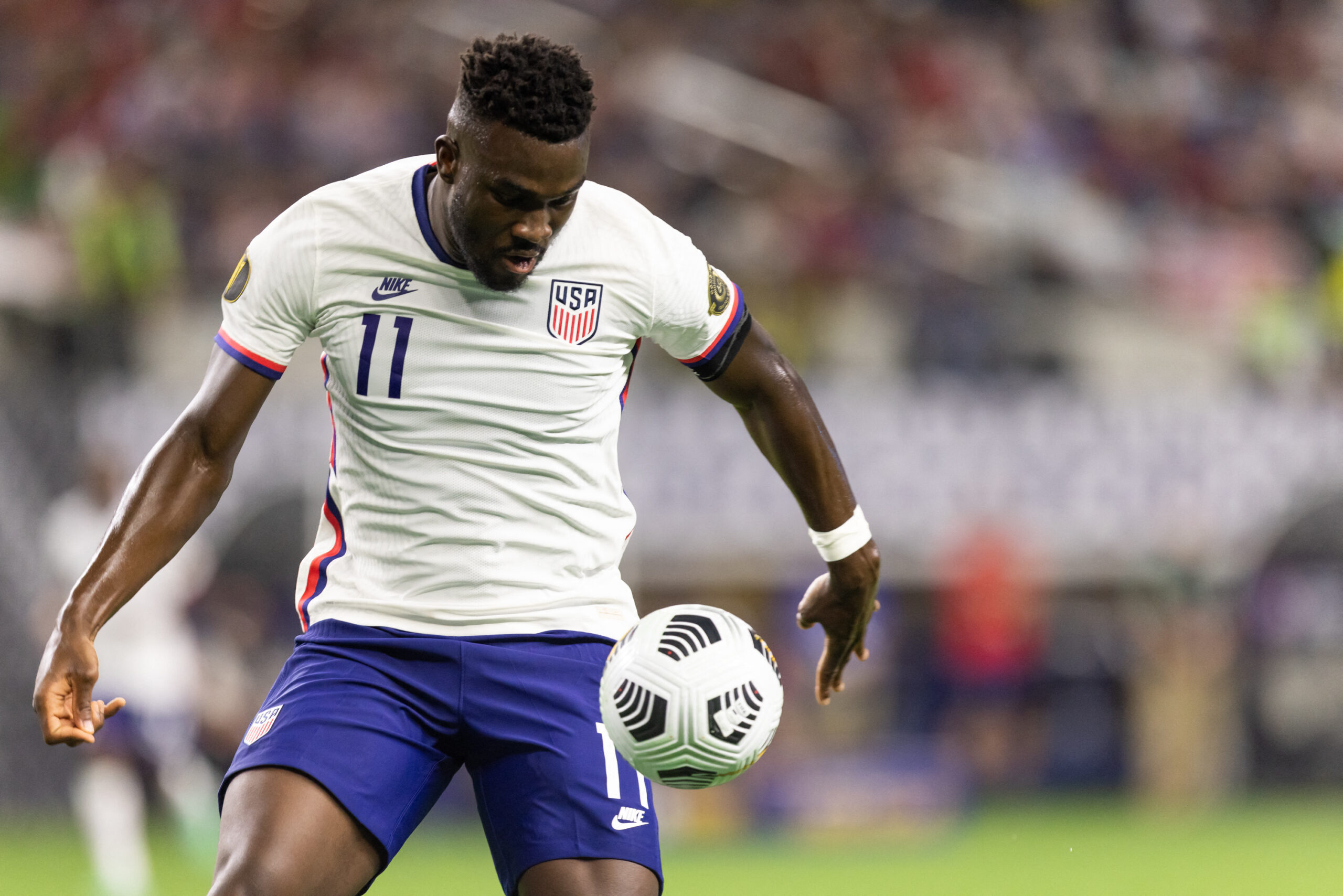 West Brom took to their official Twitter account to announce the arrival of Dike from Orlando, with the Championship side reportedly forking out £7 million to acquire his signature.

The 21-year-old striker was one of the MLS standout performers in the recently finished campaign, having tallied ten goals from 18 league appearances under Oscar Pareja.

He is familiar with the Championship as he spent the second half of last season on loan at Barnsley, scoring nine times in 19 league matches the Tykes.

Barnsley were keen on turning Dike’s move permanent, but after failing to earn Premier League promotion, they gave up the idea of shelling out around £27m on a single player.

However, the USMNT star has now fulfiled his destiny, as WBA spotted his potential and decided to bring him to The Hawthorns.

Some of the credit for Dike’s return to the Championship has to go to the Baggies current head coach Valerin Ismael, who was in charge of Barnsley last season.

Ismael coached the robust striker at Oakwell, and he knows what he can expect from the highly-rated youngster.

West Brom suffered relegation from the Premier League last season and are hoping for an immediate return to the top-flight.

They currently sit fourth in the Championship standings, only four points adrift of second-placed Fulham.

Yet, Ismael knows that avoiding the dreaded play-offs will require an attacking improvement after seeing his side net just 30 goals in 24 league games this term.

Widely regarded as one of the brightest United States talents, Dike should help sharpen WBA’s attack that has often relied on Karlan Grant and Callum Robinson this season.

The two of them have scored 43% of West Brom’s Championship goals so far.

So the addition of the big American should relieve the pressure on Ismael’s star attacking duo.