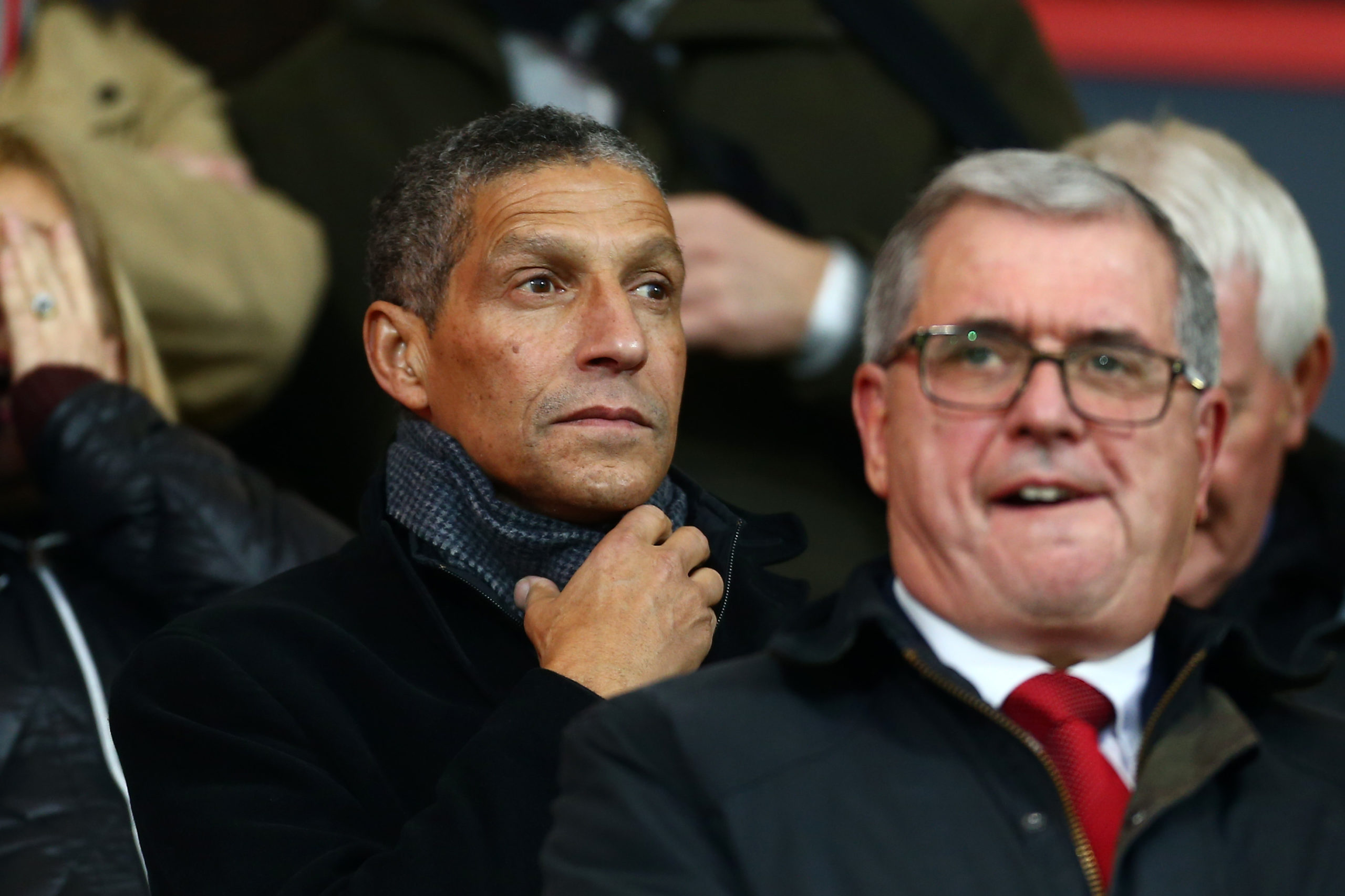 Nottingham Forest have confirmed the dismissal of Sabri Lamouchi from the head coach position following the club’s dreadful beginning to the Championship season.

Forest missed out on the play-offs on goal difference to Swansea City last term after they picked up only three points from the final six games of the season.

Despite this, Lamouchi got the backing from the hierarchy, but he was unable to turn the club’s fortunes around. After four losses to start the season, it seemed inevitable that the Frenchman would be sacked and that has been the case.

Forest have moved quickly to recruit Chris Hughton as their new head coach. The 61-year-old has managed nearly 450 first-team games and he has previously guided both Newcastle United and Brighton & Hove Albion to the Premier League.

He was with Brighton for five seasons between 2014 and 2019. He helped them avoid relegation from the top-flight for successive campaigns, but was dismissed last summer as the board opted for a change to take them to the next level.

With the international break underway, Hughton has additional time to work with the majority of the Forest squad. Quite often, a change at the helm brings about a strong reaction from the players and Forest will be hoping for the ‘new manager bounce’.

Forest are scheduled to face Blackburn Rovers on the road in their first game after the October international break. Hughton can anticipate a tough managerial debut, considering Rovers have only lost four of their previous 25 league games at Ewood Park.

Stats from Transfermarkt.com and Soccerstats.com