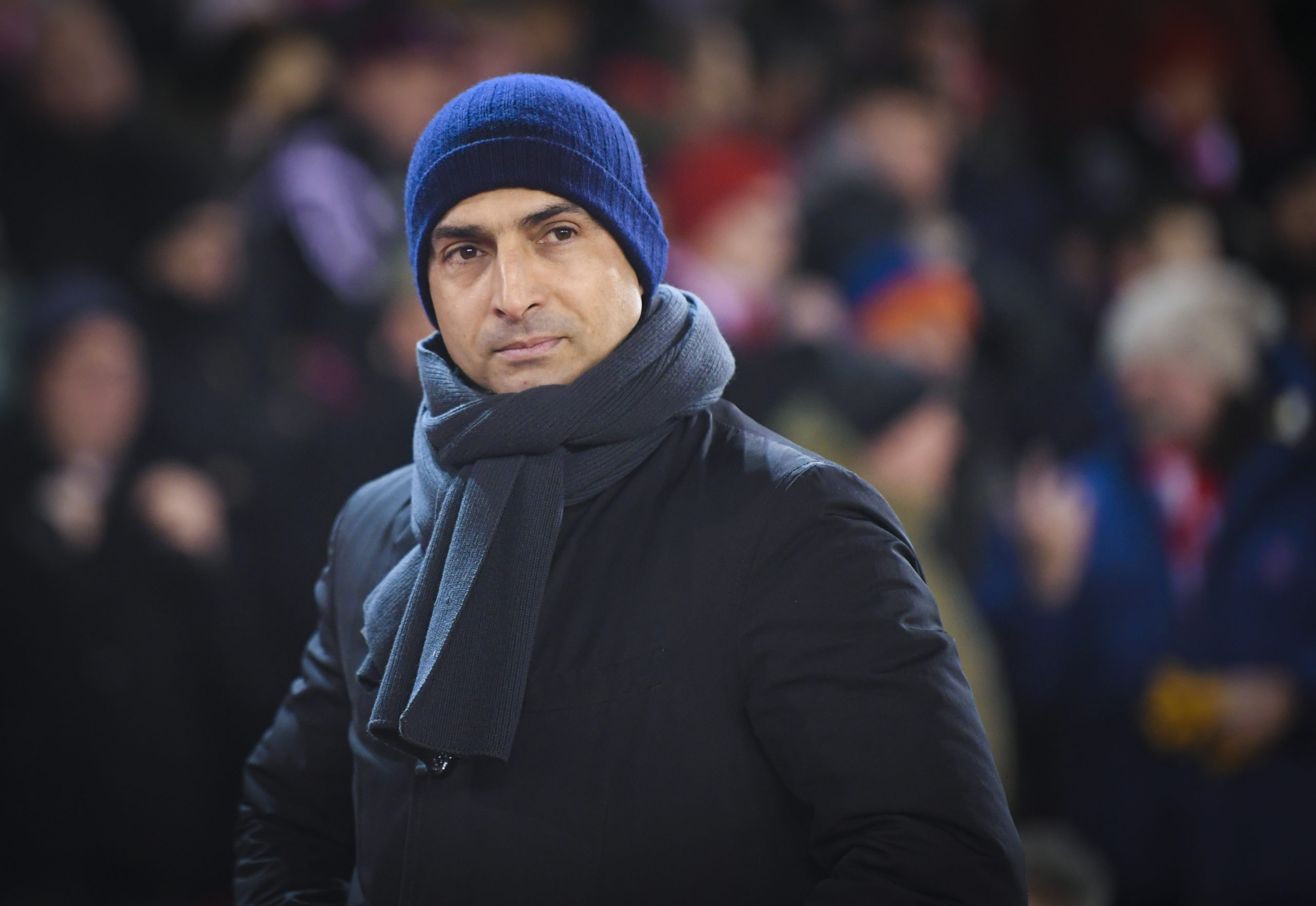 Nottingham Forest won’t dismiss Sabri Lamouchi from the head coach position despite the club’s poor end to the Championship season which saw them miss out on the play-offs, The Athletic reports.

The Reds concluded their season in dismal fashion with a six-match winless streak. They needed just one point from the final game of the season against Stoke City, but a shocking second-half collapse saw them suffer a 4-1 home defeat.

As a result, Cardiff City, who were only behind on goal difference leapfrogged them to the fifth position with a 3-0 victory over Hull City. Swansea City, meanwhile, picked up a 4-1 win over 10-man Reading and achieved the five-goal swing to grab the final play-off spot from Forest.

Things began so well for the Reds after the coronavirus break as they gained seven points from their opening three games and that saw them jump to fourth on the table. However, no one would have predicted that they would accumulate only three more points from the next six matches to finish seventh in the standings.

Forest have changed managers regularly in the quest for promotion over the years and Lamouchi is the sixth head coach at the helm since Evangelos Marinakis took control of the Reds in May 2017.

With the dismal end to the season, it was widely predicted that Lamouchi would be sacked, but the club have instead decided to make changes within the first-team squad.

It is added that Marinakis has been influenced by the events at his other club, Olympiakos, where manager Pedro Martins was backed after his first season (2018/2019) despite failing to deliver the Super League title.

Martins repaid the faith as he guided Olympiakos to their 45th league title this season. The club are still competing in the last 16 stage of the Europa League after the stunning win over Arsenal in the previous round.