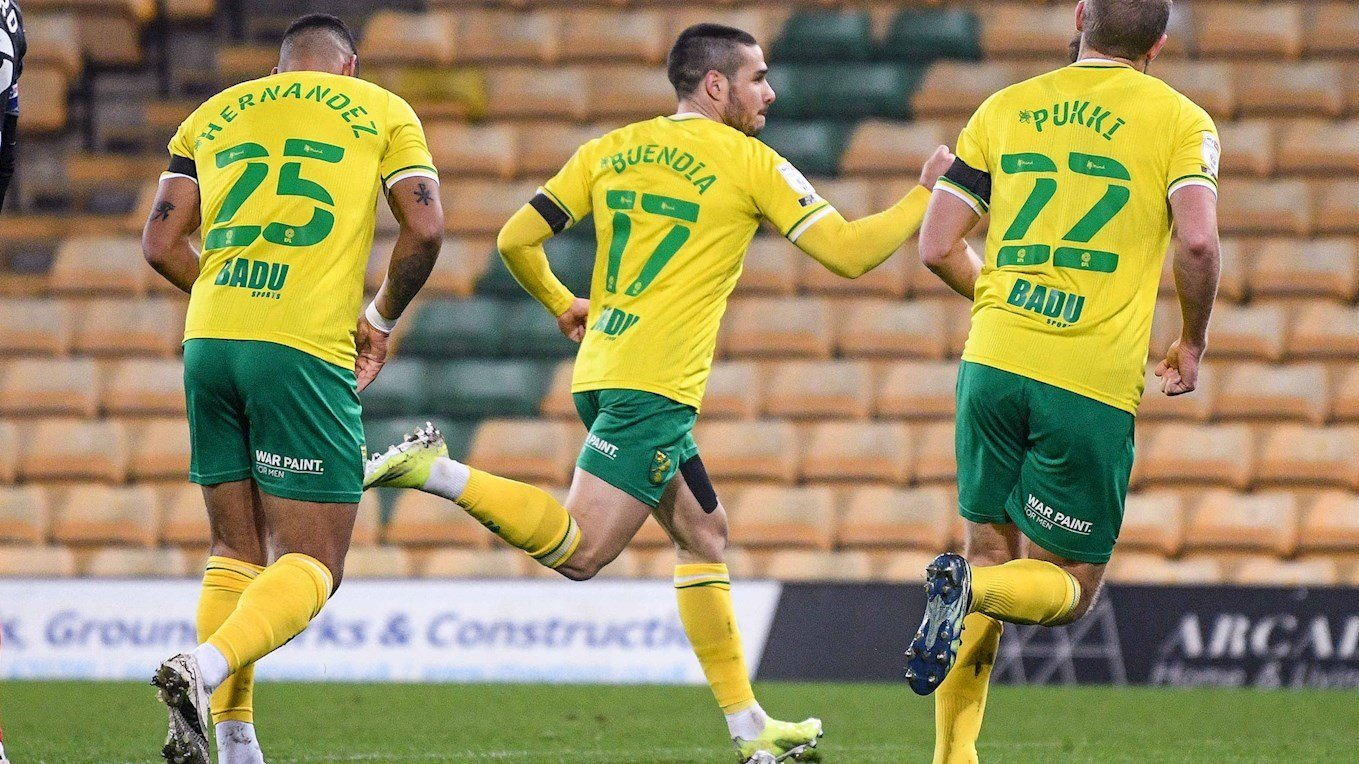 Norwich beat Brentford 1-0 to move ten points clear at the top of the Championship table.

Emi Beundia cut in from the right to find the bottom corner after 26 minutes and the Canaries had little trouble seeing out victory at Carrow Road as Brentford didn’t offer much in response as the Canaries recorded a 22nd league win of the season.

Brentford had to wait until stoppage time for their first chance on goal of the second-half but Toney could only drag his shot wide. Moments later, Henrik Dalsgaard headed just wide from Roerslev’s cross before Brentford has a penalty appeal for a foul on Bryan Mbeumo turned down.