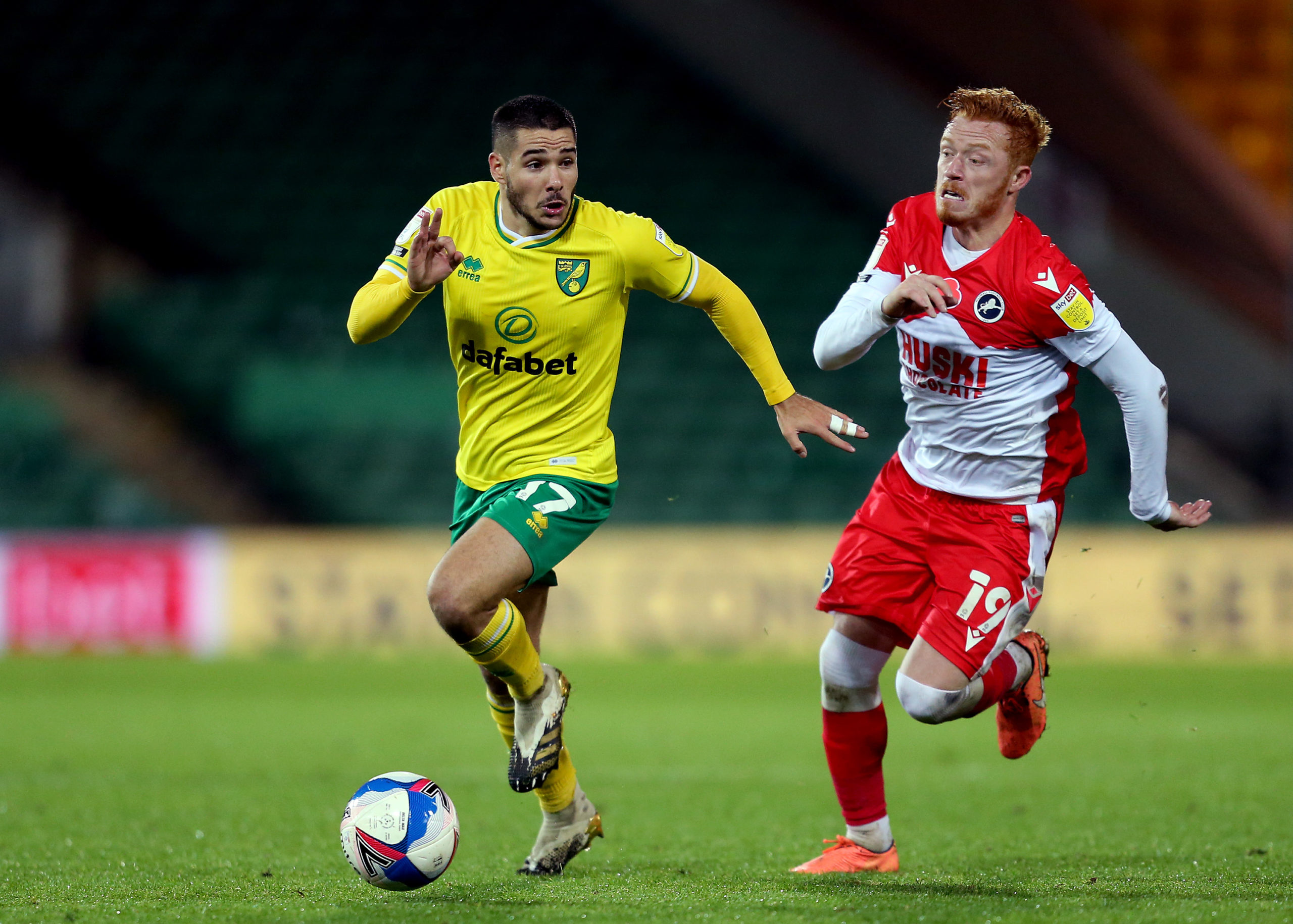 Norwich City manager Daniel Farke is confident of keeping hold of Emiliano Buendia beyond the January transfer window amid the interest from Premier League side Arsenal.

The Argentine has been a key player for the Canaries over the past few years and he has been in fine form this season with seven goals and seven assists from 19 appeaarances.

His progress has caught the eye of Gunners boss Mikel Arteta, who remains a huge admirer, but Farke is confident that the 24-year-old will stay put as the club look to secure top-flight promotion at the first time of asking.

“Emi is a key player for us, an important member of the group, and he is totally committed to us. He is our player and will continue to be our player – he is on a long-term contract with the club so we keep him,” He told.

The Canaries started the season on a slow note with just one win from the opening four matches, but they have since been excelled in the Championship with 13 victories from the next 19 games.

Their sparkling form sees them at the top of the standings and they are currently four points ahead of Swansea City and most notably, six in front of Bournemouth in the pursuit of automatic promotion.

Buendia has been instrumental in recent months where the club have struggled with multiple injury concerns and hence, it is not a surprise that Farke wants to hold onto his services for the rest of the season.