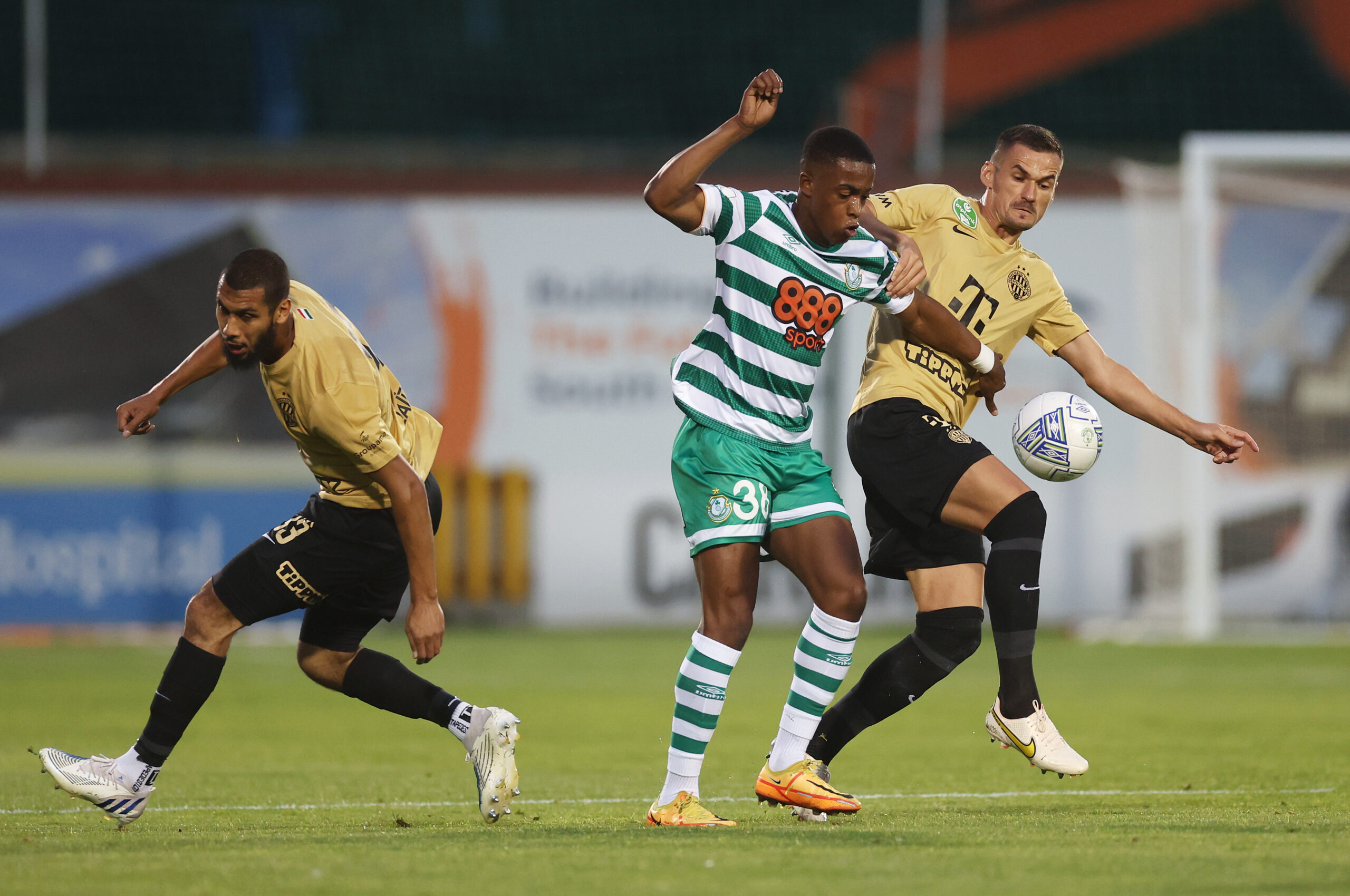 Millwall have agreed a January deal for Aidomo Emakhu who is currently on the books of Shamrock Rovers, according to South London News.

The 19-year-old has been impressive at the Irish club, where he has made 46 appearances across all competitions. He has also contributed six goals and three assists for his side so far.

His performances have sparked interest from several Championship clubs as well as Serie A outfit Lecce.

Wolverhampton Wanderers and Southampton have also been credited with monitoring his progress in the past.

However, in the latest Championship transfer news, Millwall have won the race for the youngster who is highly rated for his ability to play in a number of offensive roles.

The Republic of Ireland U19 international has made huge progress in recent seasons. He has scored in the Europa League, Europa Conference League and Champions League qualifying this campaign.

But he is a player for the future and will have to learn a lot before he is ready for regular football at the Lions.

Millwall have seen a huge improvement in the last two months. They have picked up 17 points from their previous eight matches, moving into the top six of the Championship table.

This is a remarkable turnaround from a team that lost six of the opening 11 league encounters.

Gary Rowett’s side did endure two disappointing draws in November but they returned to winning ways at Preston North End by a 4-2 scoreline.

The Lions are now hot favourites to finish in the top six this season, something which looked very unlikely at one point.