Mikel Arteta infuriates Arsenal fans with his US Tour squad 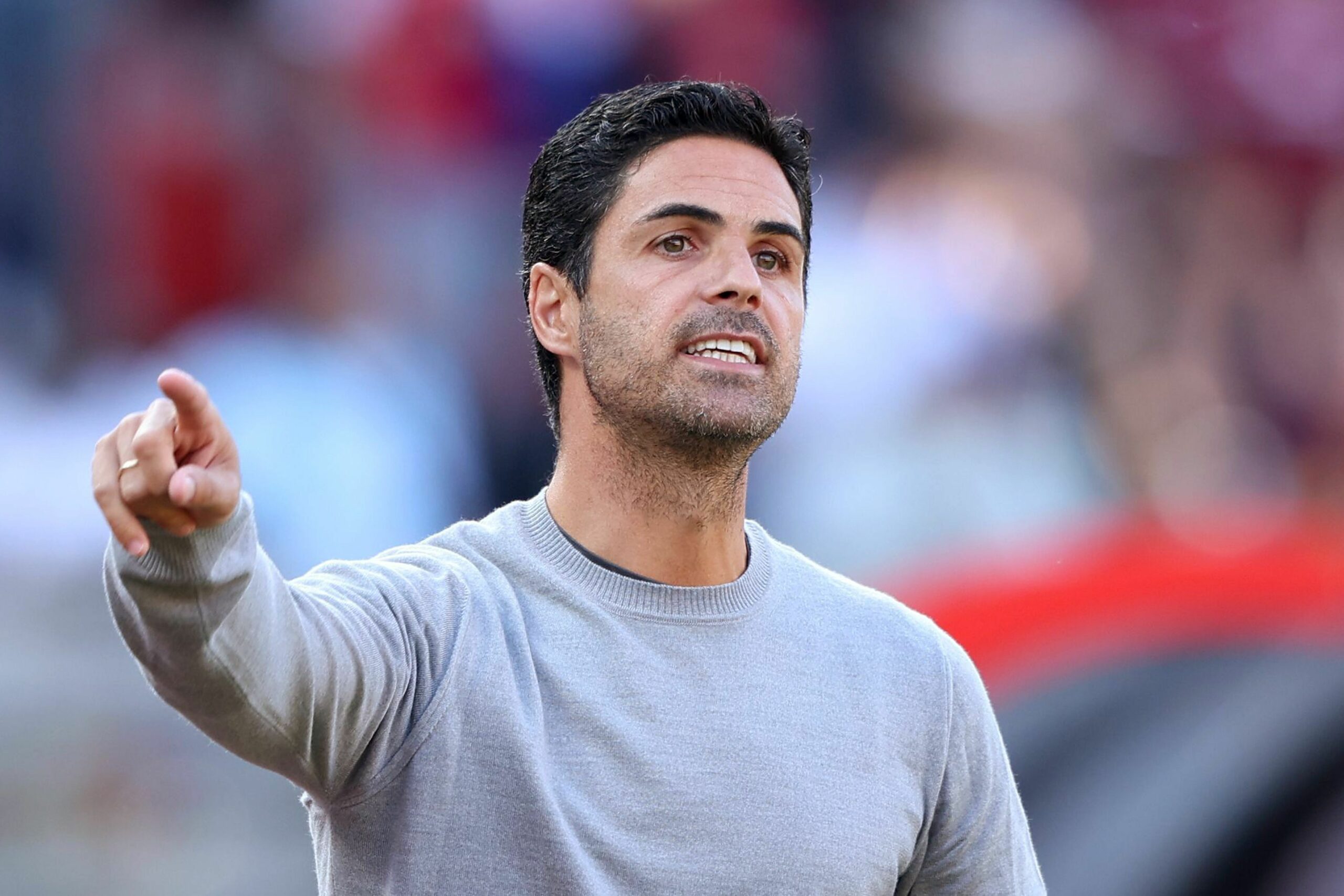 Mikel Arteta has named the Arsenal squad to fly out to the United States for their pre-season tour, but some of his choices have not gone down well with the club’s supporters.

After throwing plenty of Hale End prospects into the mix against Ipswich Town and Nurnberg in the opening two 2022/23 pre-season friendlies, the Spaniard has made several awkward decisions.

Charlie Patino and Salah Oulad M’Hand enjoyed a decent game in Germany as the Gunners hauled back a 1-0 half-time deficit to beat Nurnberg 5-3 last time out.

Somehow, neither teenager earned their tickets to the US, with Arteta leaving both behind at the expense of numerous unsettled first-team stars.

For years, the Londoners were using pre-season tours and tournaments as an opportunity to hand their up-and-coming youngsters a taste of senior football.

Arteta, known for his affection for talented young players, has abandoned that policy for his team’s upcoming trip overseas to take in three exciting friendlies.

Instead of giving the Emirates Stadium’s youth academy graduates a chance to ply their trade with their senior colleagues, the Spaniard has selected a host of outgoing underachievers.

According to football.london, Lucas Torreira, who spent last season on loan at Fiorentina, has boarded the plane with the rest of the squad.

To make things worse, the Uruguayan’s representative took to the press on the day of the flight to reveal his client’s agreement with La Liga side Valencia.

Torreira is not the only Arsenal outcast to have received Arteta’s call-up for the US Tour.

Out-of-favour goalkeeping duo Bernd Leno and Alex Runarsson are amongst the five shot-stoppers picked out by the 40-year-old for only three US fixtures.

Both of them are on the verge of cutting ties with the Gunners after being deemed surplus to requirements by the same man to have taken them over the Atlantic.

If that makes no sense, what about Arteta’s decision to give Ainsley Maitland-Niles, Pablo Mari, Reiss Nelson and Hector Bellerin their seats on the plane?

All four abovementioned players have no futures in north London, with Arsenal actively looking to ship them out to raise funds for their recruitment campaign.

There is only one justifiable explanation behind the Spanish manager’s choices – he wants the players left out in the cold to impress potential buyers.

While that sounds reasonable, it remains uncertain how small cameos in three exhibition matches could persuade prospective suitors to step out.

It is not all about the performances, as many of those fringe stars carry significant wages that are the main stumbling block for numerous sides outside the Premier League.

At the same time, Arteta risks falling short of his prime task, which is to prepare his side for the upcoming challenges in England’s top-flight and help the newcomers get used to the new surroundings.

Gabriel Jesus excelled on his Arsenal debut against Nurnberg, netting two second-half goals after being introduced at half-time.

Fabio Vieira, who cost the Londoners €40m earlier in the summer, is expected to land his first minutes in the red jersey against Everton on Sunday.