McGeehan to stay at Portsmouth? 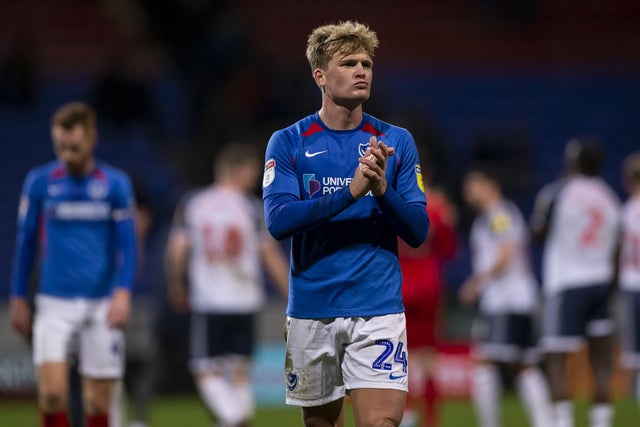 According to a report from The News, Portsmouth are ready to make a permanent bid for Barnsley midfielder Cameron McGeehan.

Portsmouth are going to be stuck in League One again next season after their agansing play-off defeat against Oxford.

McGeehan’s contract with Barnsley expires at the end of next season having been with the club since summer 2017 since moving from Luton Town.

He left Oakwell to join Portsmouth on loan in January to go in search of first-team football, going on to play in 15 games.

The 25-year-old has experience in the Football League . McGeehan came through Norwich City’s academy and after two loan spells with Luton and one with Cambridge, before moving to Luton permanently in 2015. The midfielder played in 106 games for the Hatters, scoring 31 goals and providing nine assists.

McGeehan would be a vital permanent signing next season for Pompey as they look to go one better and gain promotion to the Championship and Jacket sees him as a vital player to keep hold of.

Portsmouth fans, would you like to see McGeehan sign permanently? Let us know your thoughts in the comments below

More in League One