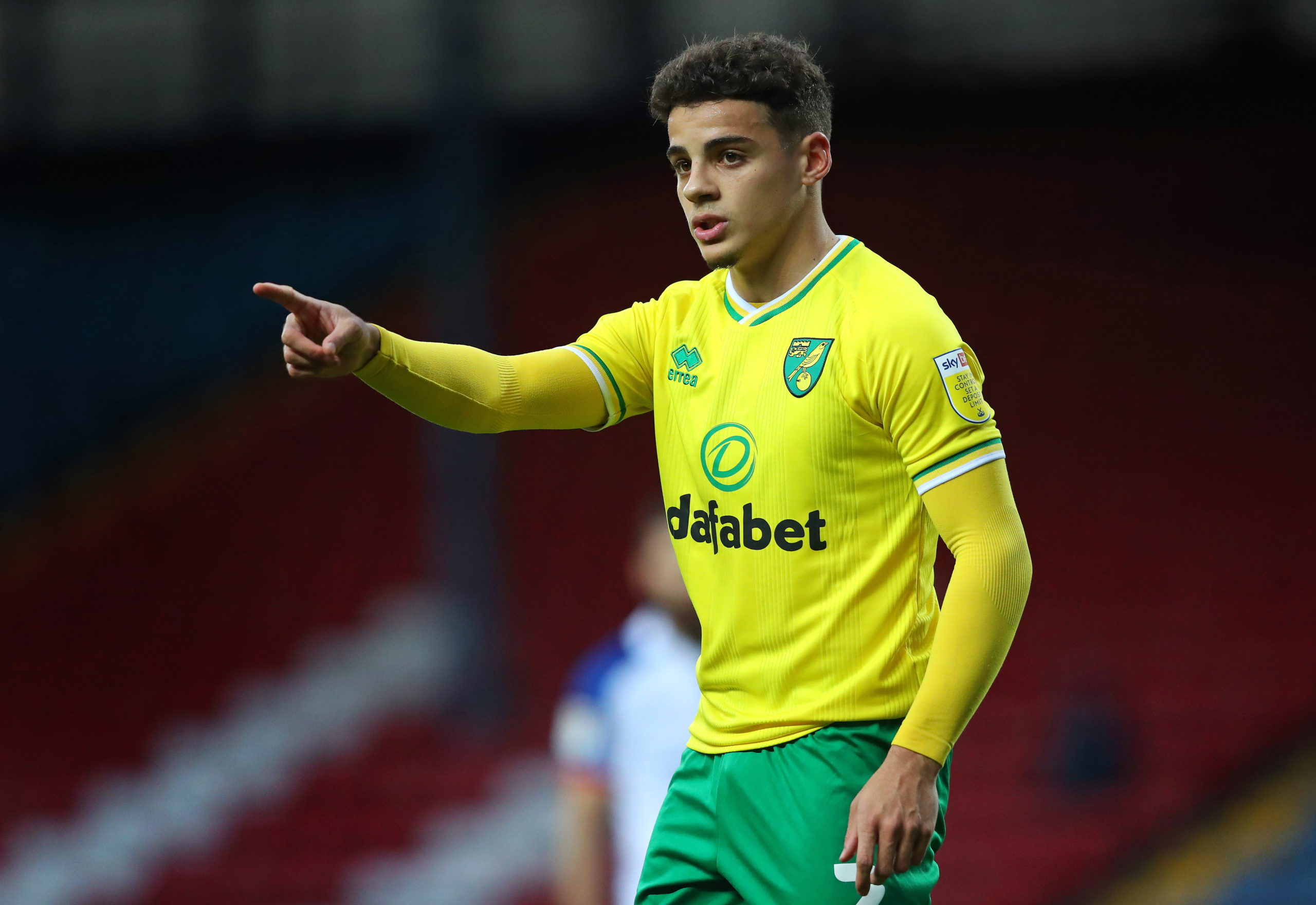 With Norwich co-owner Delia Smith confirming that Aarons would be leaving the club this summer due to heavy interest in the player, there has been substantial talk of which club would Aarons most likely head to.

Bayern Munich have recently been linked with Aarons with the right-back on their defensive shortlist (they have also agreed to sign Omar Richards from Reading) but would be looking to pay less than the £35m fee asked for by Norwich.

Given that Norwich are top of the Championship table and are likely to get promoted back to the Premier League, there is every chance that they can convince Aarons to stay and play one more season in the Premier League with them before leaving.

However, if Manchester United come calling with a £35m bid for the 21-year-old, it’s difficult to see how Norwich would be able to say no.

United would be an interesting option as they already have Aaron Wan-Bissaka (still only 23) as their first-choice right-back, so Aarons would be a rotational option for the club. It’s worth noting that a right-back isn’t United’s top priority for this summer.

Barcelona were also linked with the right-back in September before they ultimately signed Sergino Dest. As such, Barcelona are unlikely to be interested in signing Aarons.

Other Premier League clubs would definitely benefit from signing Aarons, but in most cases it would be as a squad option rather than first-choice.

If United manager Ole Gunnar Solksjaer remains in his post next season, given his track record of helping Luke Shaw recover his form means Aarons could be inclined to move to Old Trafford, if they come calling.

All in all, a great position for Aarons to be in, as well as Norwich.