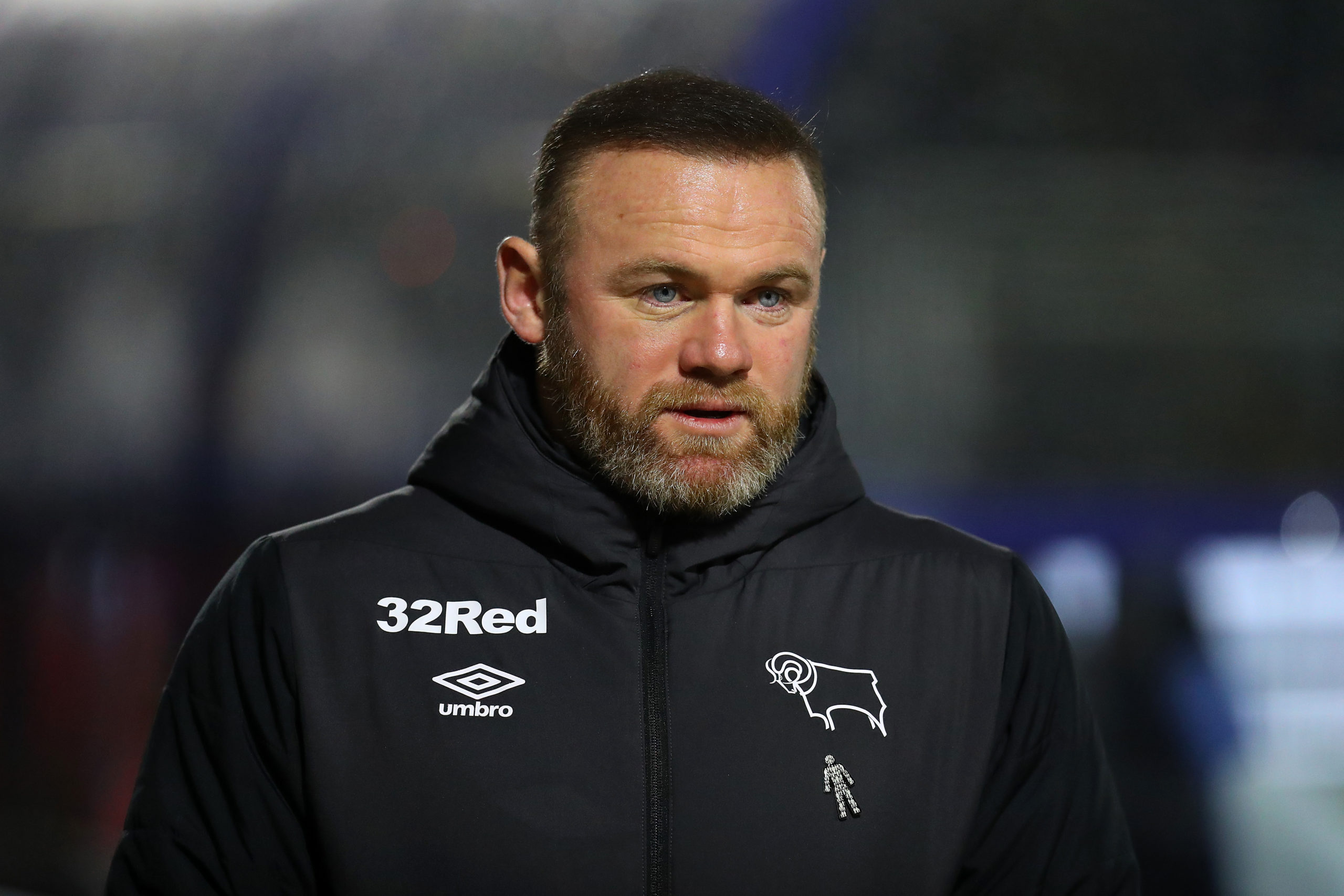 Manchester United are reportedly set to sign three unnamed youngsters, who are currently in the ranks of Championship side Derby County.

Earlier last month, reputed journalist Alan Nixon revealed that the Red Devils have identified three talents from the Rams academy and were on course to sign them.

The Athletic now claims that the deals are set to go through. The Rams have been financially hampered by the COVID-19 pandemic and are prepared to offload some of their academy stars to settle their debts.

United are likely to pay around £750,000 for the Rams trio, who are all under the age of 15. Meanwhile, Derby could benefit from the deal in the long-term with the presence of Wayne Rooney as their manager.

The United legend was handed the managerial role on a permanent basis earlier this year and it is unsurprising that he has formed a good bond with his former club.

Young United defender Teden Mengi was signed by the Rams on loan on transfer deadline day this month and there is a close relationship building between the two teams.

Rooney has helped the club move eight points clear of the relegation zone in the Championship and the focus will now be on finishing as high as possible at the end of the campaign.