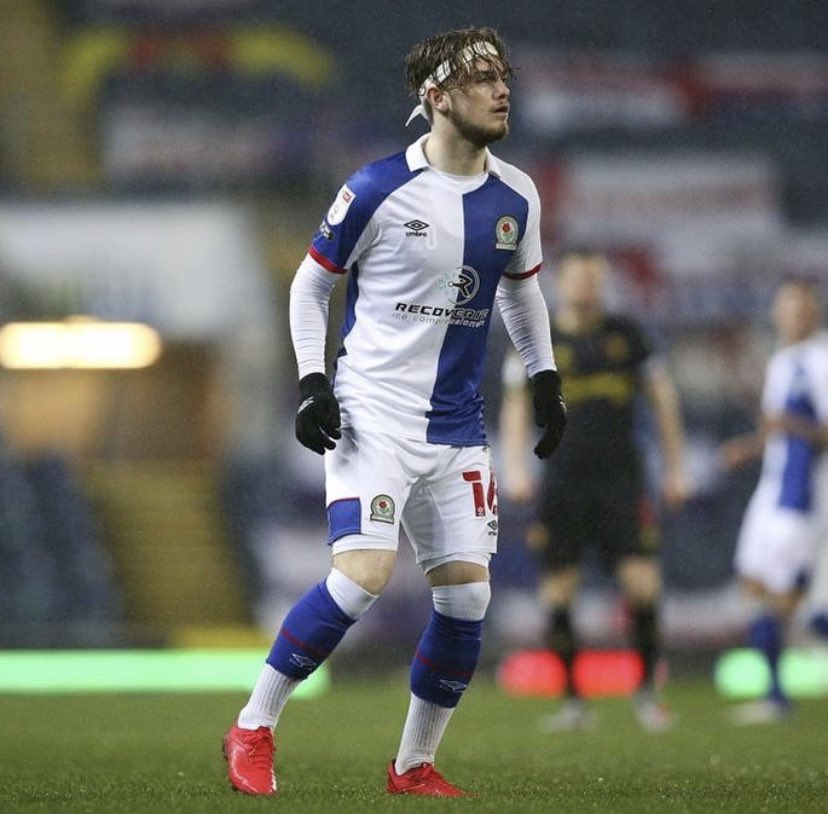 Liverpool loanee Harvey Elliot – playing at Blackburn this season – has just equalled Jack Grealish’ best Championship season in terms of goals and assists although it’s only February, and it’s worth mentioning, Elliot is only 17.

Elliot has scored five goals and made 10 assists in 28 appearances for Blackburn this season, and Liverpool can expect good things from their player going forward once he returns to Anfield at the end of the season.

Blackburn are 15th in the Championship table with no chance of gaining promotion this season, which means Elliot has had the chance to shine in a struggling team instead of struggling for game time in a team fighting for promotion.

Liverpool will, in all likelihood, send Elliot out on loan to a Premier League team next season, although if Elliot can keep scoring goals at the Championship level there’s a good chance he will get the opportunity to impress during pre-season.