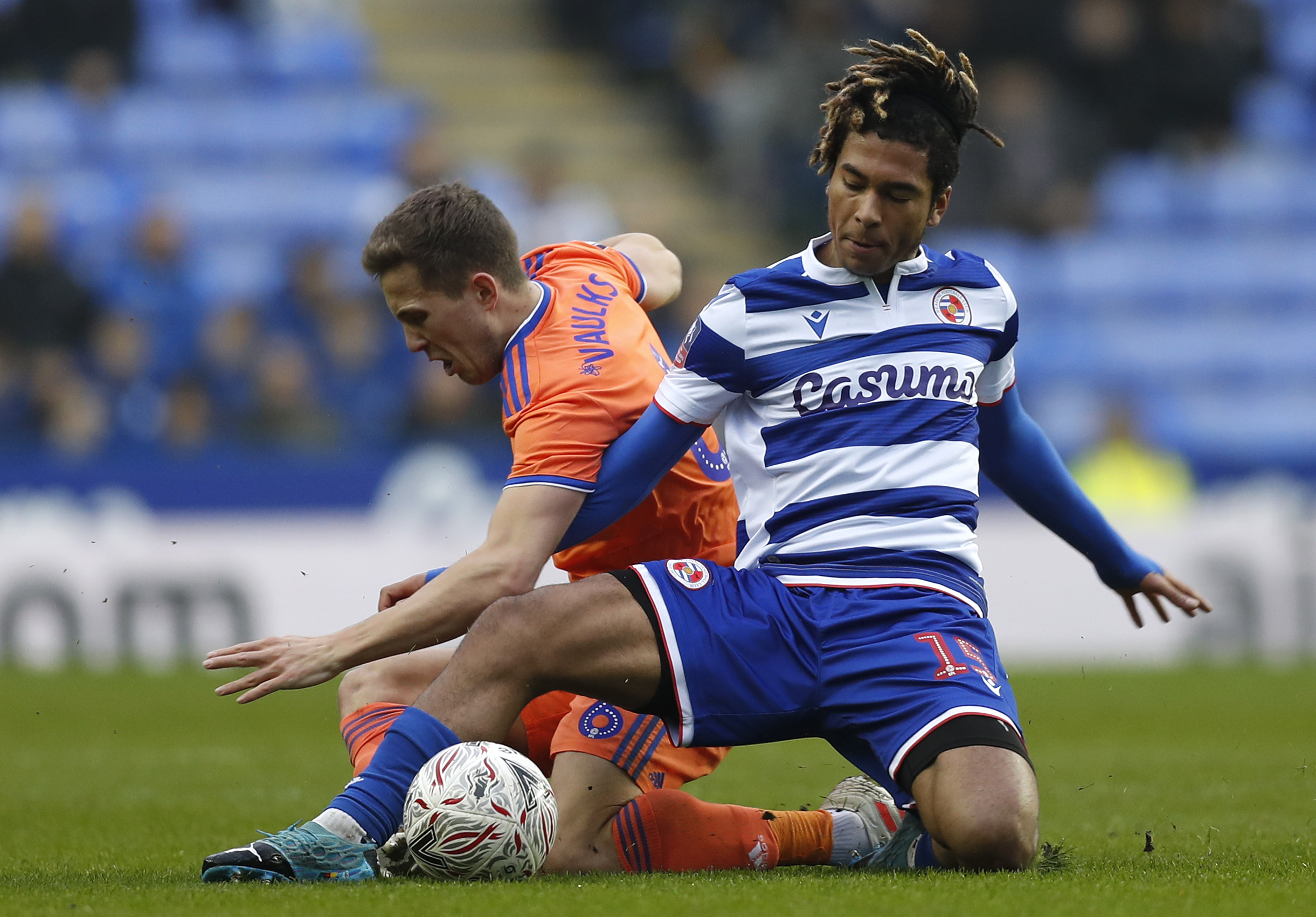 Reading graduate Danny Loader has been attracting plenty of interest in recent days with the Championship outfit deciding against extending his contract due to the coronavirus crisis.

As a result, the 19-year-old has been fancied to leave the club when his deal expires next month and he is unlikely to be short of offers with the likes of Crystal Palace, Swansea City and Wolverhampton Wanderers in the running to sign him.

Leeds United have also been credited with an interest in the England Under-20 international and we look into a few reasons why the Yorkshire outfit should pursue the attacker’s services ahead of their domestic rivals.

Marcelo Bielsa’s ability of grooming young players: Bielsa has the history of aiding the development of young players. At Leeds, Ben White and Jack Harrison, who are currently on loan, have managed to play to the best of their abilities under the Argentine’s management. High-intensity football remains the way forward under Bielsa and Loader has the chance to learn from the 64-year-old, who is lauded by some of the best head coaches in the world including Pep Guardiola.

The need for more frontline options: Leeds may be comfortable in their promotion pursuit but they have lacked the presence of a regular goalscorer. Patrick Bamford is the top scorer in the Championship with 13 goals but he has been a hit-or-miss this term. January loan signing Jean-Kevin Augustin has yet to make any impact and the club may need more depth, particularly if they are promoted to the top-flight after a 16-year hiatus. Loader has made only nine league starts since his debut in 2018 but there is plenty of room for progress with the age on his side.

Cost-effective choice: With Loader’s contract expiring next month, he would be available on the cheap with only a small compensation fee to be settled with Reading for the training costs. With the financial impact of the coronavirus, clubs are on the look out for bargain buys ahead of next season and the Yorkshire outfit could take the gamble with Loader, who has an excellent track record at the youth level with a goal in every other game. His versatility of playing out wide or up front is an added bonus.