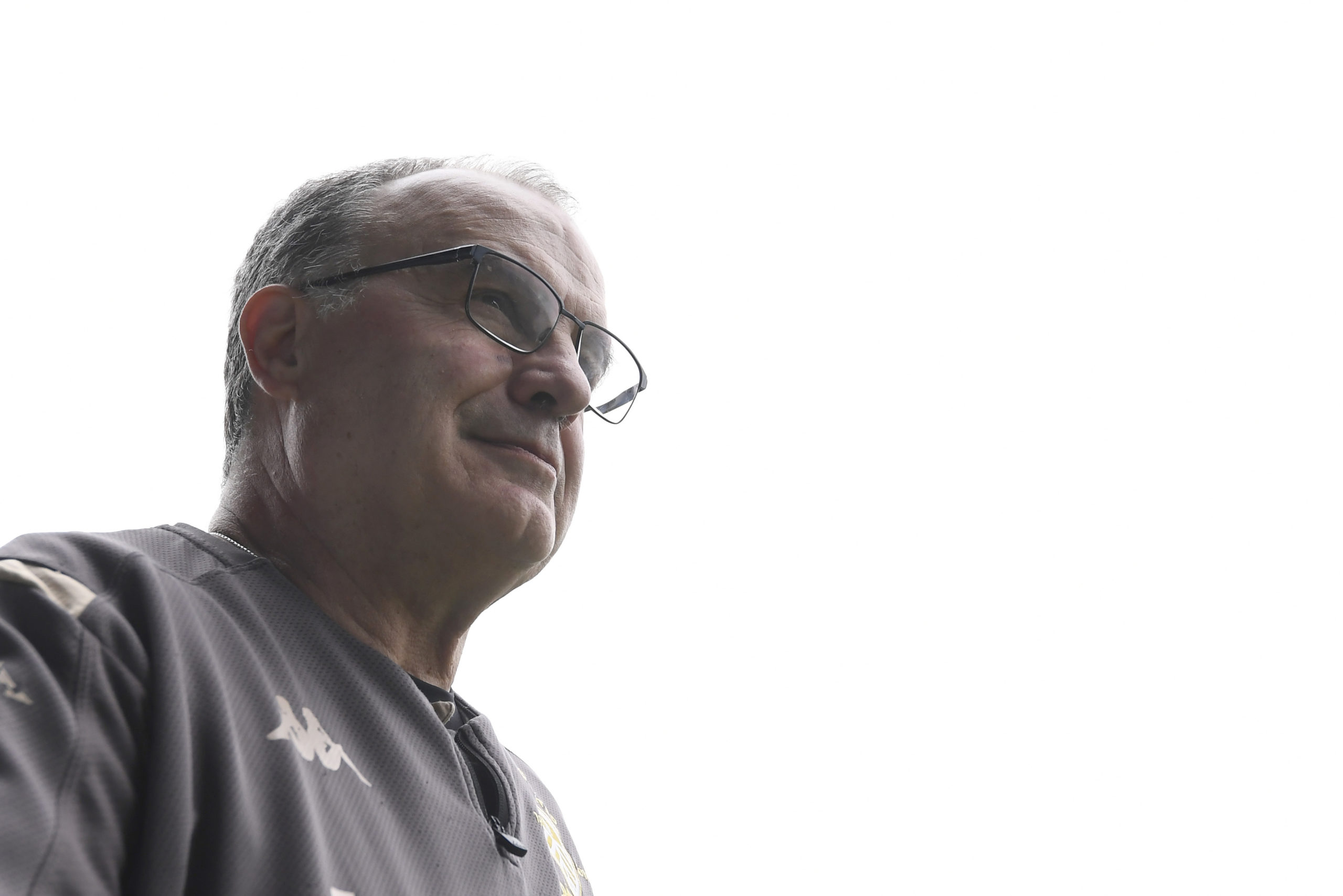 Speaking recently to Ian Wright, Leeds United legend Lucas Radebe has talked up the prospects of his former club getting promoted to the Premier League after a 16-year wait.

Leeds are currently at the top of the Championship table and they are holding a seven-point advantage over third-placed Fulham in the pursuit of an automatic promotion spot.

With another nine games remaining in the normal season, the club are still not guaranteed a place in the top-flight unless the campaign is brought to an abrupt end amid the coronavirus pandemic.

In such a case, the Yorkshire outfit would get promoted to the Premier League due to the unweighted points-per-game system, but that does not appear like happening at the moment.

It has recently been reported that the Championship season could restart after the coronavirus shutdown on June 20 and Radebe believes Leeds should seal promotion to the top tier after learning from the setback of last season.

“I watched them last season and I thought they were unlucky. But I think it was good that they stayed in the Championship and made sure that they galvanised,” He told.

“I met the owner of the club and he showed me the ground and he’s done a lot of work there. The Academy as well, the training ground, it’s Premier League standard so I can’t see why they can’t come up this season.

“Leeds have got this squad of players which are really looking forward and they’re hungry to play in the Premier League but you can see that quality as well. They are very committed.”

Leeds were in command of their promotion pursuit during the first half of the previous campaign but their form curtailed in the backend of the season and they were eventually leapfrogged by Sheffield United for the second automatic promotion spot.

Thereafter, there was another playoff disappointment for the club after they were beaten 4-3 on aggregate by Derby County in the semi-final stage. Frank Lampard’s side, however, were also denied promotion after a 2-1 final defeat to Aston Villa at Wembley.

Earlier this year, Leeds appeared to be experiencing a similar trend with just one win from seven league matches, but they managed to sort themselves out with a five-match winning streak before the season was suspended due to the COVID-19 threat.

Marcelo Bielsa’s side were particularly eye-catching during that run with nine goals scored and not conceding in the process. Their fans will be hoping that the squad will retain a similar focus, suppose the season recommences next month.