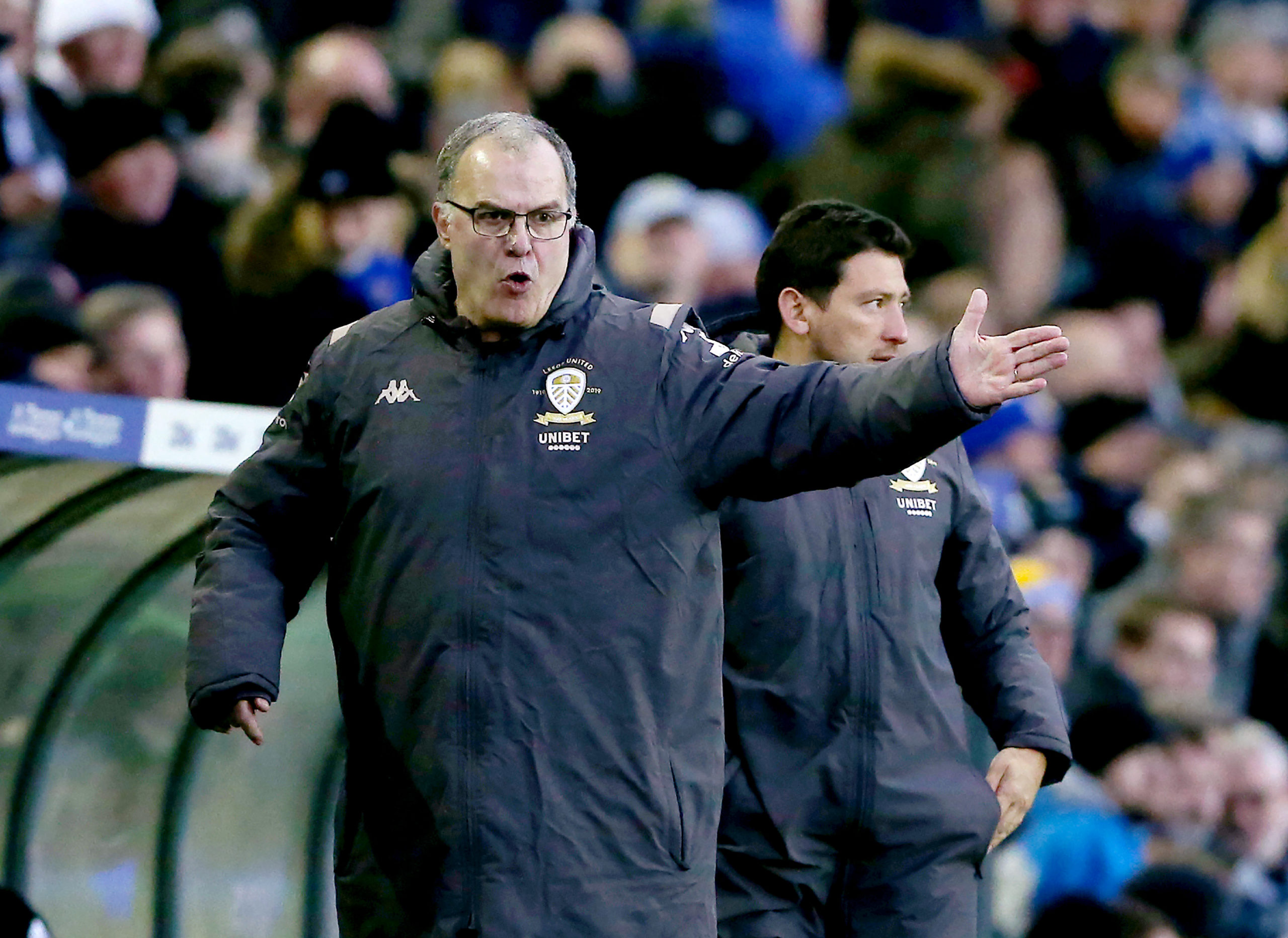 Leeds United were crowned as the Championship winners on Saturday afternoon following Brentford’s disappointing 1-0 defeat to Stoke City at the Bet365 Stadium.

The Bees had the opportunity to claim the second automatic promotion spot ahead of West Bromwich Albion with a minimum of a draw, but they squandered the chance in a lacklustre display.

Lee Gregory, formerly of Wigan Athletic, bagged the only goal of the game for the Potters in the 38th minute shortly after goalkeeper David Raya parried an effort by Sam Clucas.

The result meant that Thomas Frank’s side suffered their first defeat after an eight-match winning streak and they should be bitterly disappointed, given they could have jumped above the Baggies in the standings.

As things stand, Slaven Bilic’s side have their automatic promotion hopes in their own hands despite being on a three-match winless run. They hold a slender one-point lead over Brentford in third.

Fulham, who are behind the Bees in the standings, were the biggest gainers from the results as they moved within one and two points of Brentford and West Brom respectively.

They have an outside chance of securing the second place, suppose both the Baggies and Bees fail to pick up points during the final matchday of the Championship campaign.

Meanwhile, Leeds were promoted to the Premier League on Friday night after a 16-year hiatus following the Baggies’ 2-1 defeat to Huddersfield Town on the road.

Without touching the ball, they have now won the Championship title after the Bees failed to reduce the six-point gap between the sides ahead of the final matchday.

Leeds would have still secured the trophy with a draw in their game in hand over Derby County, but they should now go into the clash in a relaxed manner.