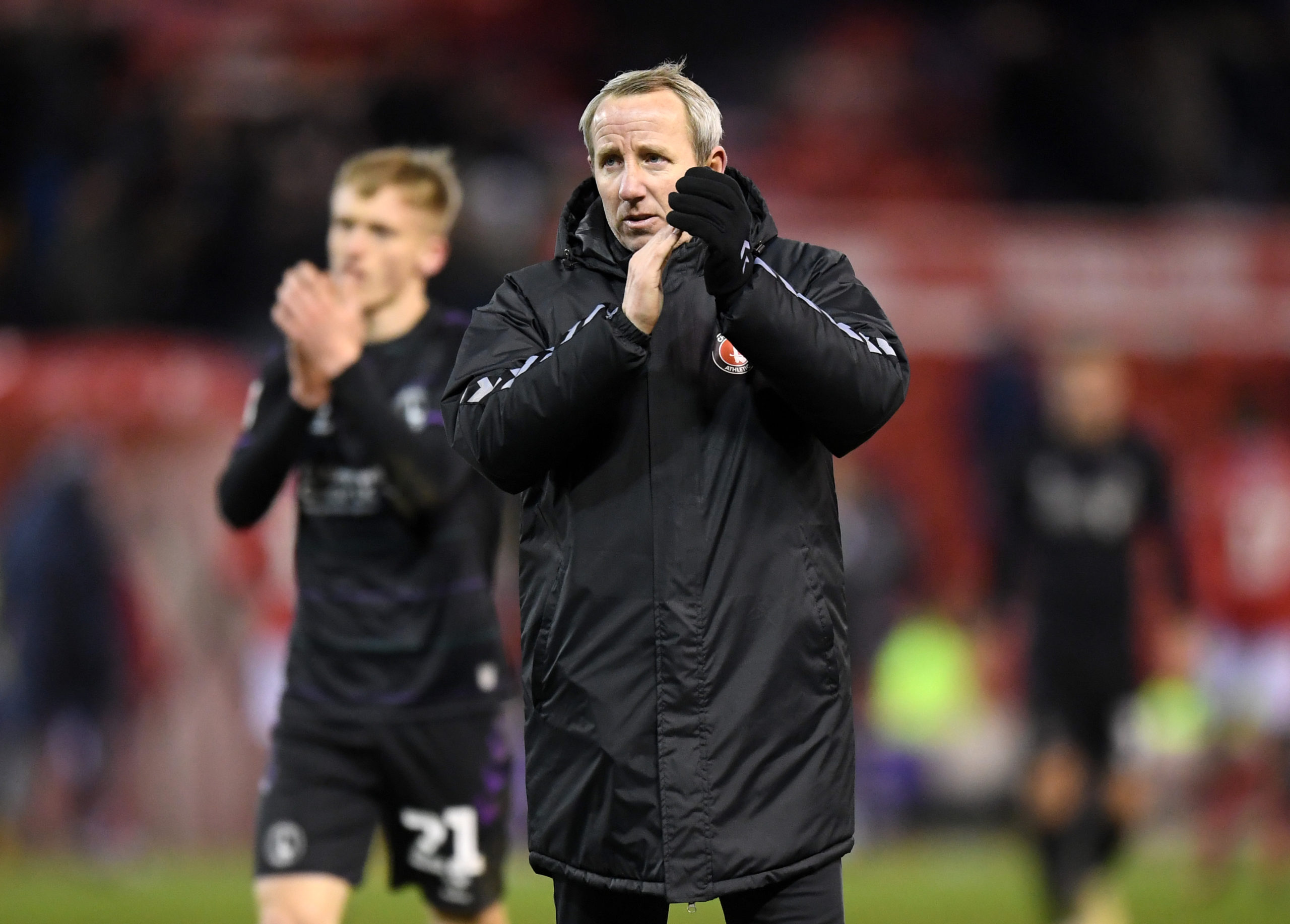 In an interview with TalkSPORT, Lee Bowyer has said that he is delighted for his former club Leeds United and believes they deserve to go up as they have been the best side in the Championship.

The Yorkshire outfit failed in their promotion bid under manager Marcelo Bielsa last season after they were beaten by Derby County in the play-off semi-finals.

The club have come up with a better push for promotion this time around and they are currently at the top of the league standings with a one-point advantage over West Bromwich Albion.

Most importantly, they have a seven-point lead over third-placed Fulham and are in a healthy position to end their top-flight hiatus with nine games to play.

Speaking to TalkSPORT, Bowyer said that Leeds have without doubt been the best team in the second tier and deserve to end their 16-year wait for top-flight football.

“I’m delighted for Leeds and to be fair they deserve to go up, they are the best side in our division,” The Charlton Athletic boss said.

“I have no doubt, if we do finish the season I believe they will be in the top two, they’re the best side in the league.”

Leeds suffered a mini slump at the turn of the year and they managed just one win from seven outings. As a result, the club were only goal difference ahead of the Cottagers before they were able to redeem themselves with a five-match winning streak, prior to the coronavirus shutdown.

June 20 has been mentioned as a possible restart date for the Championship. Suppose the season is curtailed, EFL have confirmed that promotion and relegation would still be observed. Leeds would get promoted automatically with the use of the unweighted points-per-game system.